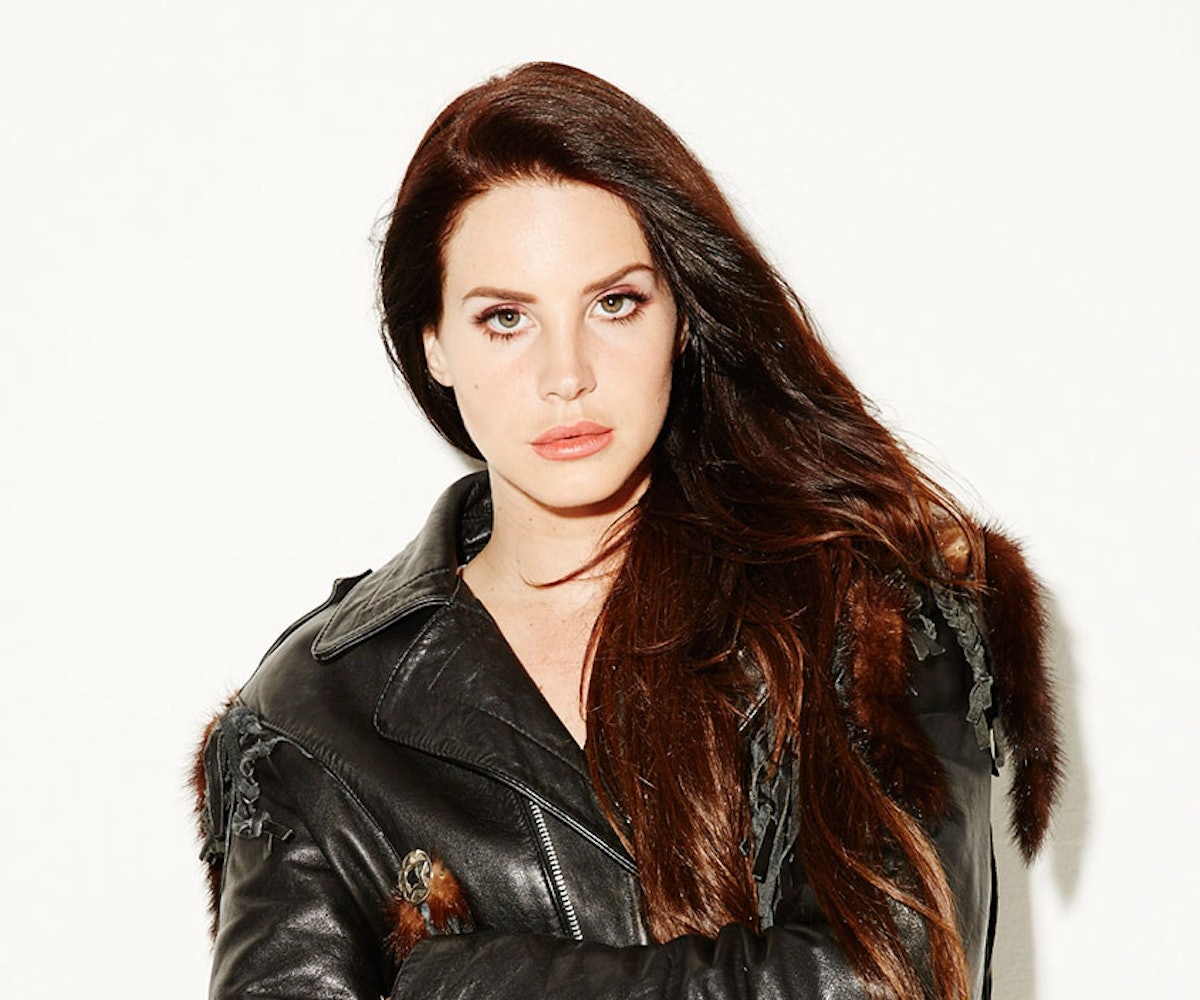 Lana Del Rey is in the business of making moody, broody nostalgic pop. She is also in the business of moving the Internet with one hazy utterance. Today, we, the general public, have been blessed to witness her power. Not only did a miniscule sample of her upcoming album, Honeymoon, garner over 790,000 views in 24 hours, but her new song, which was released just over an hour ago on Apple Beats 1, has also rocked the Internet to its core.

With its dreamy echoes, esoteric allusions to pink flamingos and the like, and ethereal flute whisperings, "Music To Watch Boys To" is exactly what you expect from the singer: It's dark, omniscient, orchestral, and dreamy as ever.