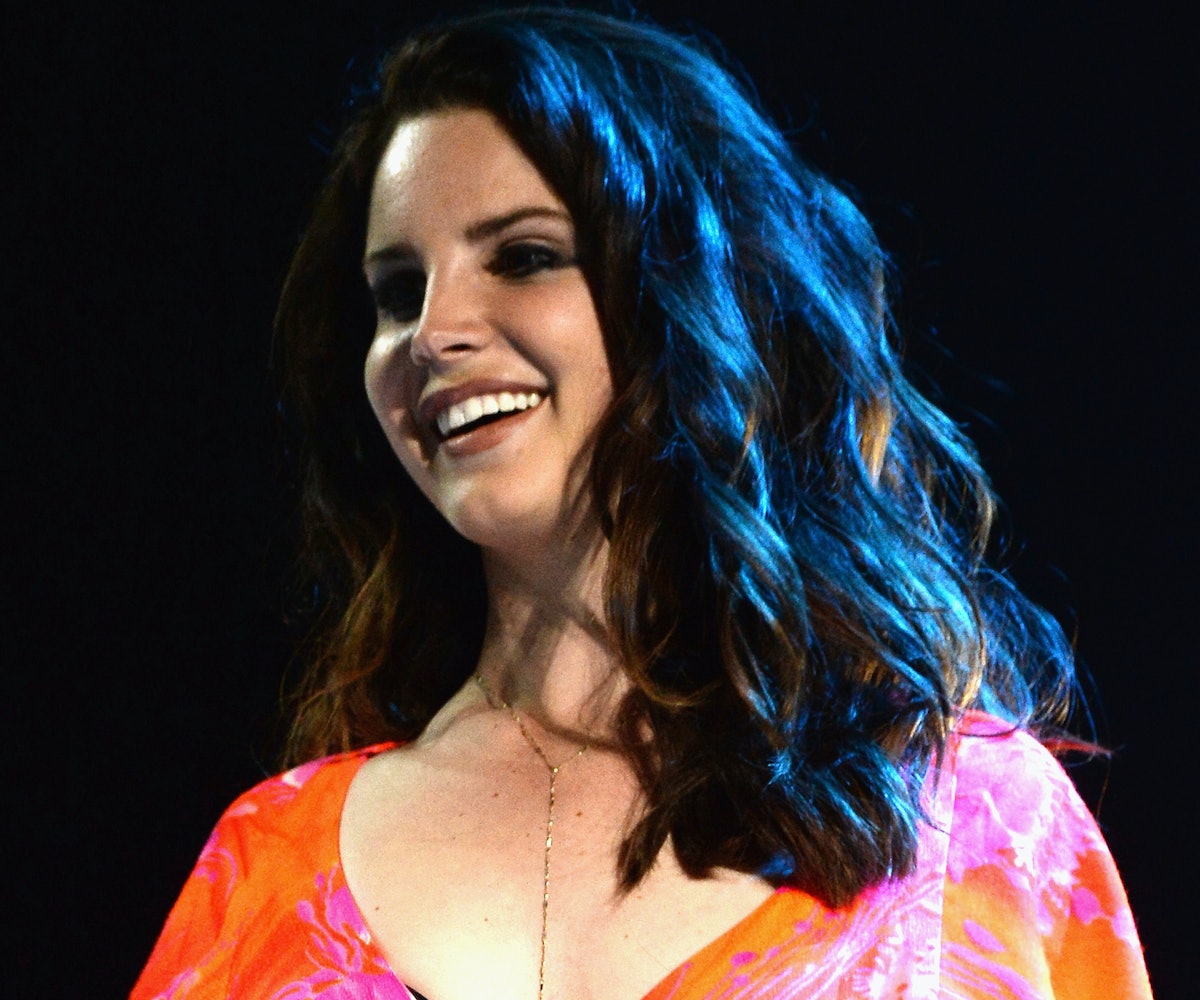 As we stated before, Lana Del Rey had a lot to talk about in her most recent cover story for Billboard. Apparently, she's had a lot of free time on her hands, but instead of going on a vacation like we probably would, the singer-songwriter has been dabbling in the art of film. "I’ve been thinking it might be time to do a longer video, a 40-minute video," she said. "I was watching The Sandpiper, and I was working on something kind of based on that." Starring Elizabeth Taylor and Richard Burton, the original 1965 film follows the story of a single mom and her affair with the married headmaster of the school that her son attends.

Del Rey also hinted at a potential collaboration with actor and director James Franco, who has worked on projects with her in the past, like the Flip-Side: Real and Imaginary Conversations With Lana Del Rey book and that interview for her V Magazine cover.

"James Franco asked me to be in three films that were going to be directed by a Spanish director, and I was hesitant," she said. "I think he heard my hesitance and got scared. Someone wanted me to be Sharon Tate. I thought, 'That’s so right.' At that time, there were three Manson movies being talked about, but none were ever made. So maybe that was the answer."

There aren't any confirmed details about the short film yet, but we have a feeling that it will all be unveiled in time.