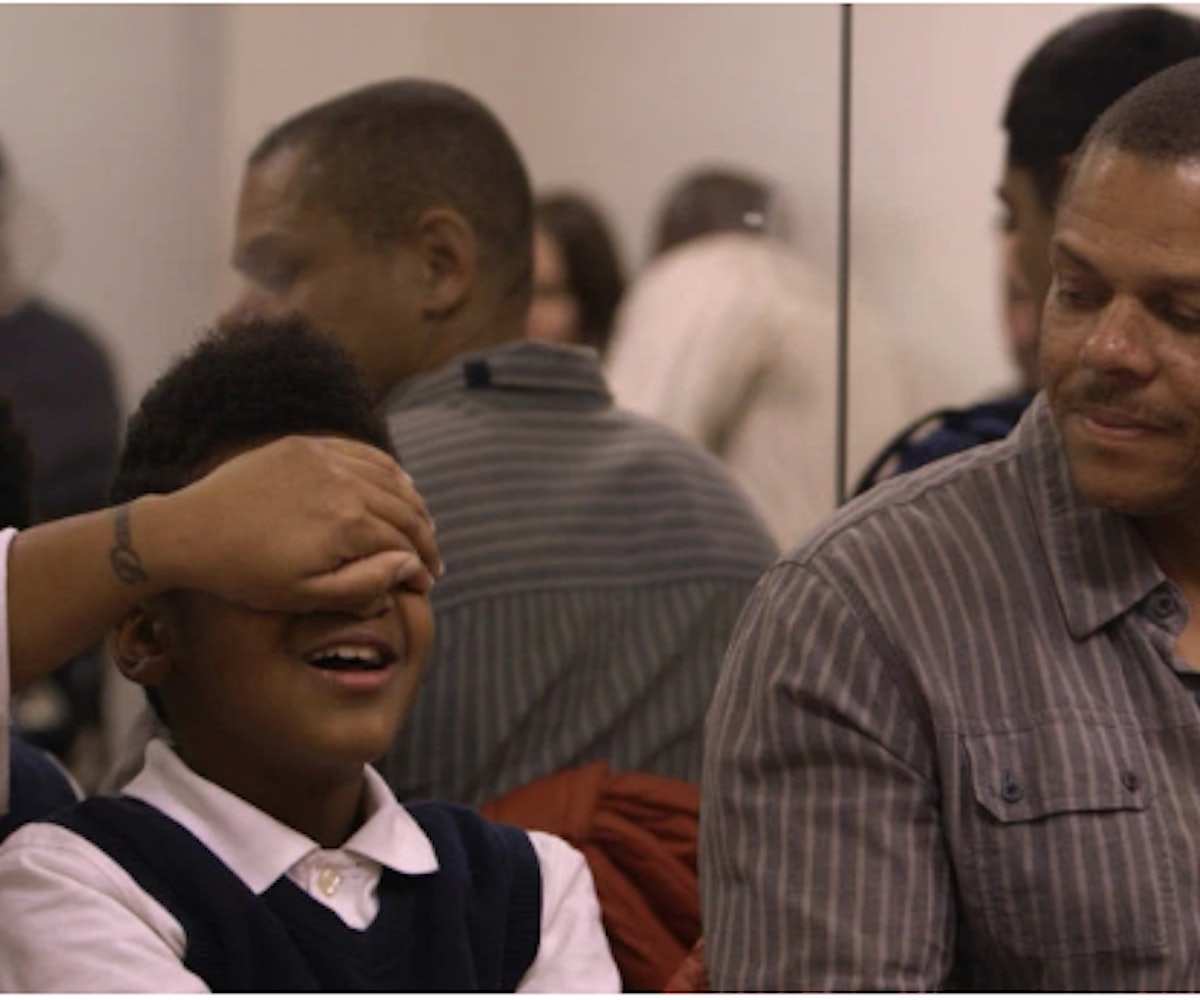 A new documentary will explore the complexities of life after re-entering society following prison.

Land of the Free follows three subjects returning to the free world after being incarcerated. The first trailer, which was released on IndieWire, gives us a glimpse into 42-year-old Brian’s life. He had been in prison for 24 years, and the outside world had changed drastically since he was last a part of it. In the trailer, he says, “Now I’m in a whole world that I know nothing about.”

According to the article, the film will also follow Juan, a teen on probation “who wants to be a father for his baby daughter, but he is struggling to leave the drug and gang lifestyle behind,” and Cezanne, whose time in prison has affected her relationship with her seven-year-old son: “When she tries to keep him off the streets and away from the gangs outside, he rebels.”

Not only do these three individuals have to navigate a world full of new technologies and advances and rekindle the relationships with their loved ones—they also have to reckon with the treatment that our society gives to people who have a criminal record. The film follows them for two years after they are released.

The film will premiere on Monday, September 10 on Starz. Watch the first trailer at IndieWire.

NEXT UP
Fashion
This Y2K-Beloved Bag Is The Most Sought After Item Of 2022
Beauty
September 2022’s Best Beauty Launches Will Keep You Cozy And Cute Throughout The Fall
Life
NYLON Newsletter: September 30, 2022
Entertainment
Lana Del Rey's Best Collaborations