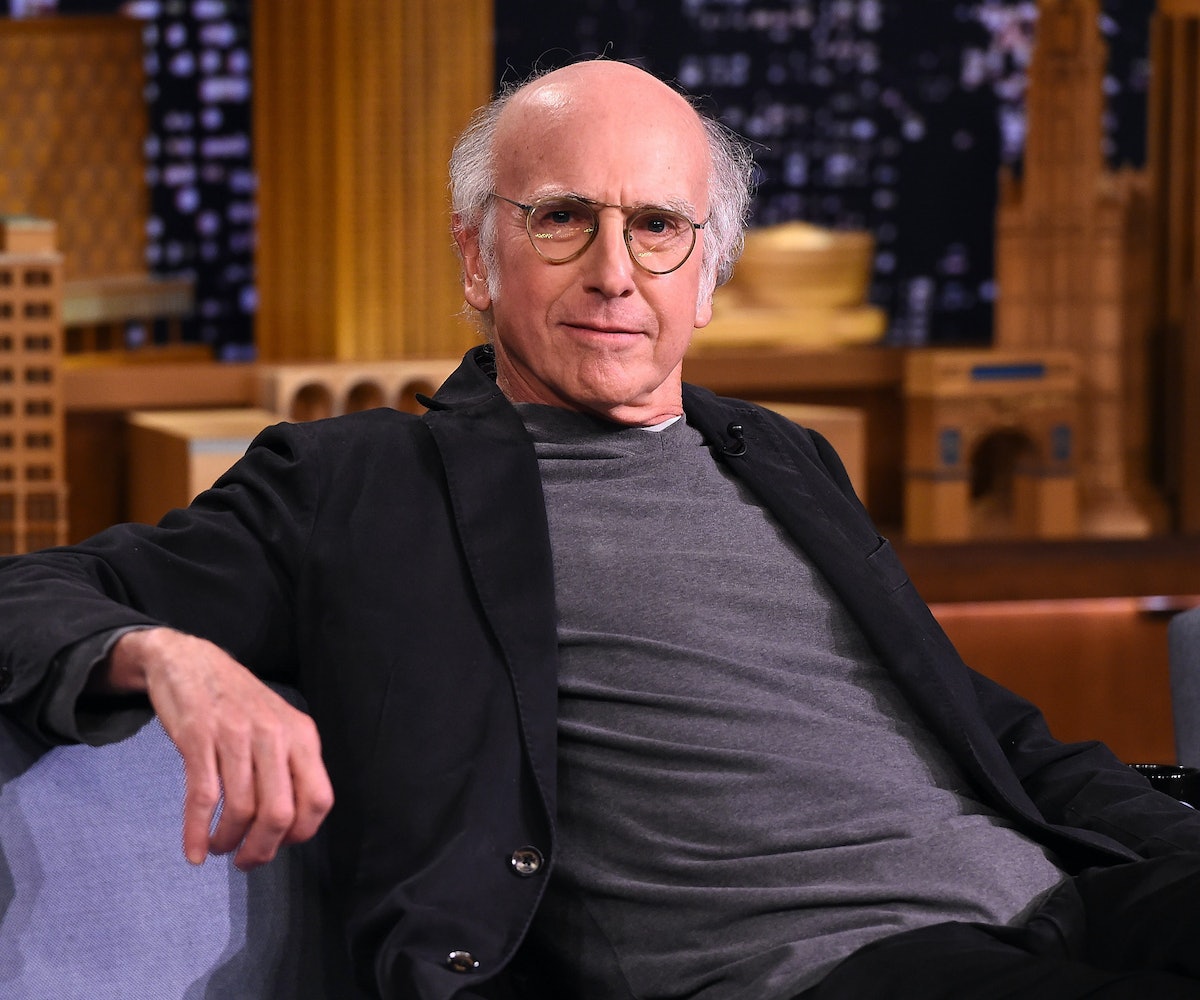 Over the weekend, Curb Your Enthusiasm star Larry David

. In the skit, Larry played presidential candidate Bernie Sanders at the Democratic presidential debate. He totally nailed the role, both in performance and appearance. It was a spot-on impression from the Vermont senator's voice down to his signature mannerisms, like the passionate arm-flailing. What really sold Larry's skit was his emphasis on the things that are most important to Bernie, though: His status as an outsider and his refusal to play by the status quo of politics.

Apparently, Bernie Sanders had a hoot watching it, too—he jokingly invited the comedian to his next rally in an interview on ABC's This Week. We're not really surprised, though—Larry David did serve his time as a writer on SNL and co-creator of Seinfeld. Watch the hilarity ensue, above.

NEXT UP
Entertainment
Harry Styles Is Performing At The 2023 Grammys
Culture
6 Shows To Binge Once You've Finished 'The White Lotus'
Beauty
No One Does #PamCore Beauty Better Than Pamela Anderson, Herself
Fashion
Collina Strada & Vans Team Up For A Chiller-Friendly Collection
Style + Culture, delivered straight to your inbox.