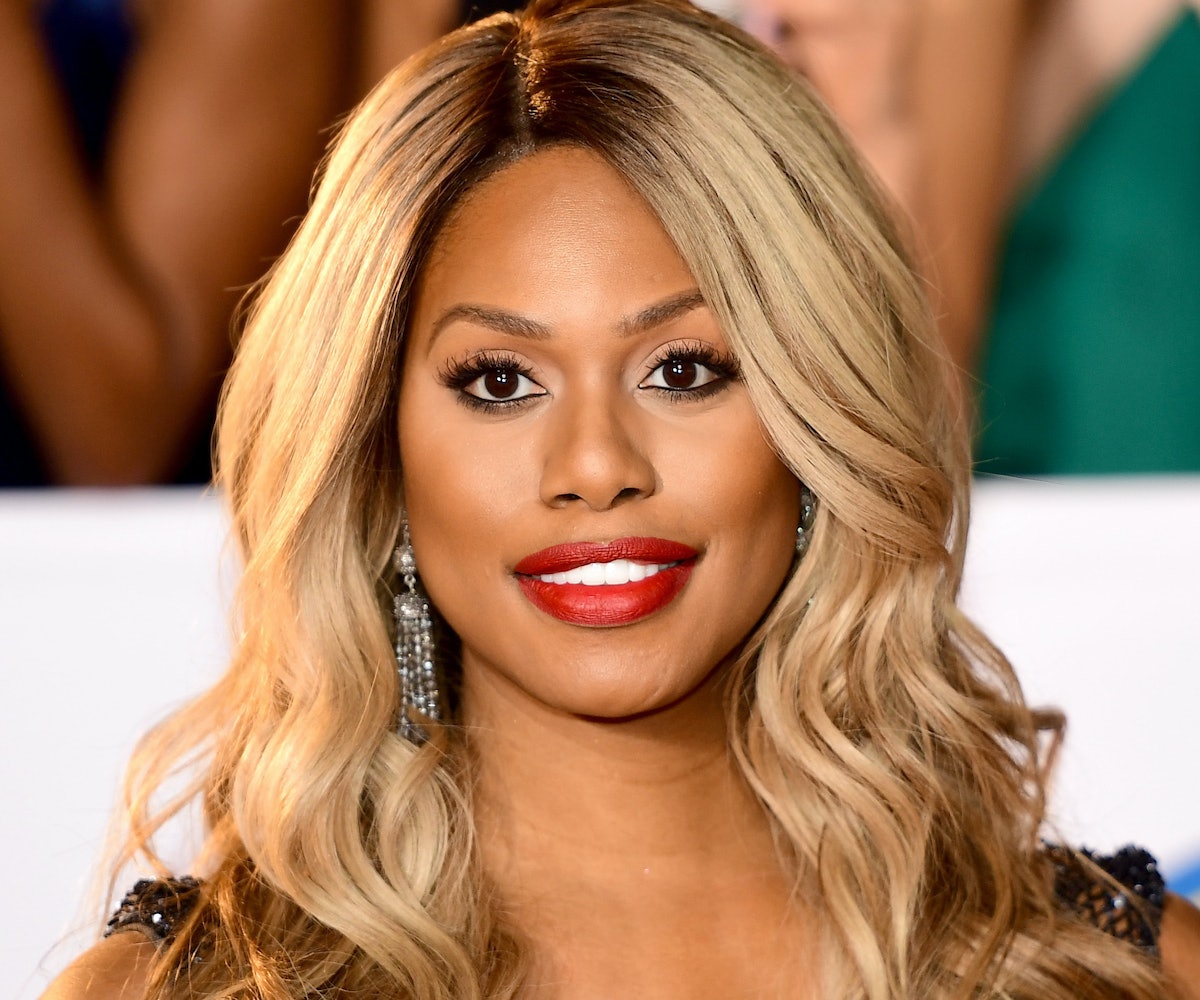 Laverne Cox revealed she has had suicidal thoughts in the past in order to highlight the damage that misgendering transgender people can cause.

Earlier today, Cox retweeted a ProPublica article about the misgendering of transgender murder victims by law enforcement agencies. According to the report, the vast majority of police investigating these crimes participate in "deadnaming"—or the practice of referring to a transgender person by their birth name and gender. When zooming in on the Jacksonville, Florida police force, ProPublica found that out of 85 murder investigations carried out by 65 different agencies, 74 reports referred to victims by their birth names or genders.

In response to this, Cox wrote a long post about her own experience with deadnaming and being misgendered.

"I am angered, saddened and enraged that the police in Jacksonville, Florida, and other jurisdictions don't have policies in place to respect the gender identities of trans folks when they have been MURDERED," Cox wrote in a note accompanying her tweet. "Being misgendered and deadnamed in my death felt like it would be the ultimate insult to the psychological and emotional injuries I was experiencing daily as a black trans woman in New York City."

Cox also opened up about contemplating suicide many years ago and how she "was planning to have a note in my pocket at the time of my death and several other notes in my home which would state my name, preferred gender pronouns and that I should be referred to as a woman in my death. My note would be clear that I should be referred to as Laverne Cox only, not any other name."

Not only that, but Cox continued by pointing out that deadnaming transgender homicide victims "impedes the investigations into these murders" and is a clear example of why "misgendering a trans person is an act of violence."

If you or someone you know is going through a crisis, please call the National Suicide Prevention Lifeline at 1-800-273-TALK (8255) or contact the Crisis Text Line by texting TALK to 741-741.