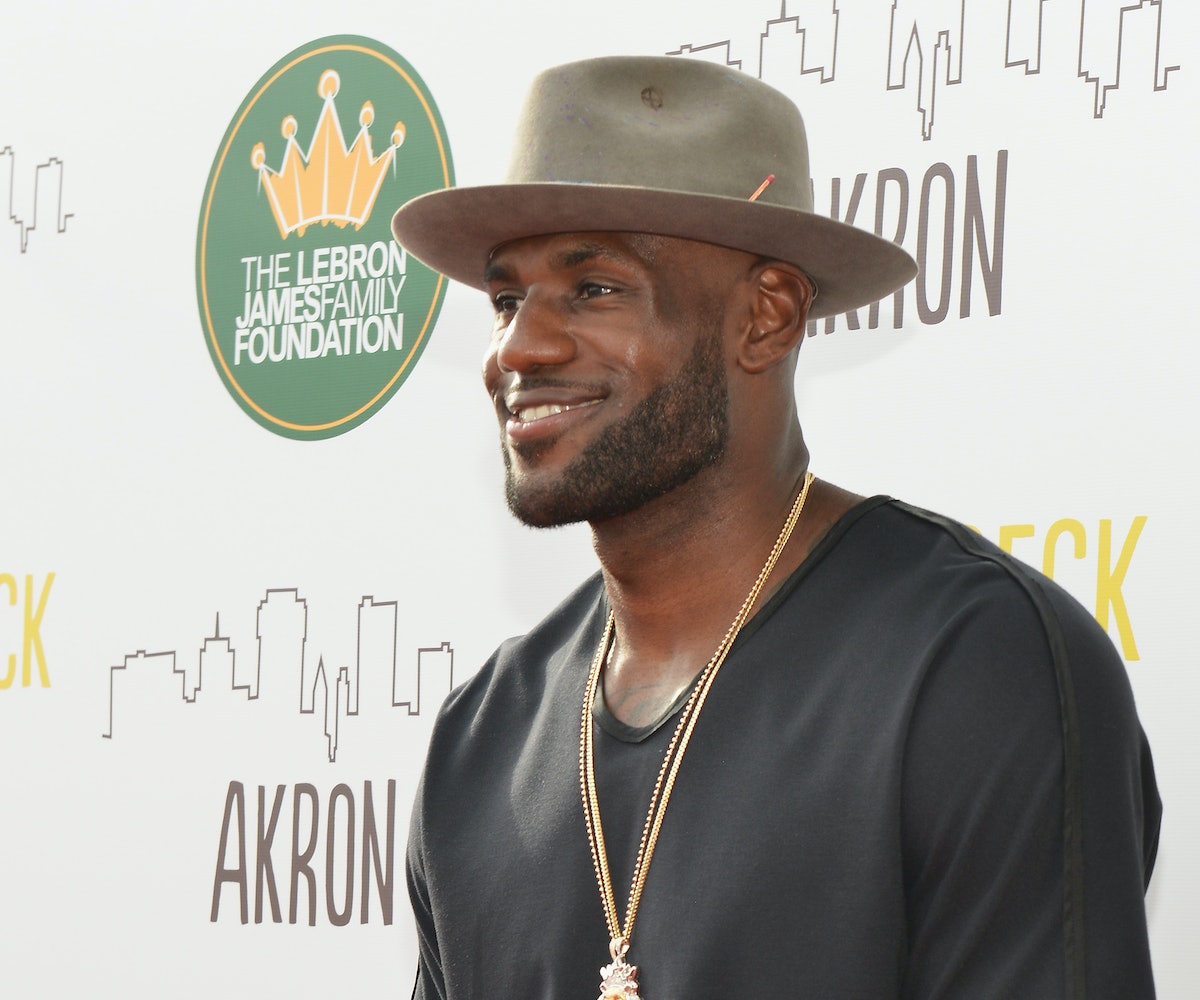 Amy Schumer’s Trainwreck hasn’t even hit theaters yet and its MVP co-star, Mr. LeBron James, is already talking sequel. And what does the baller-cum-actor have in mind? Well, Bill Hader—Schumer’s love interest—has to die to make room for LeBron and Schumer’s characters to finally get together (hotness). Oh, and James wants to direct (the man has a vision).

Now, one part of us understands that this proposed cinematic magic was posited in a Funny or Die short that’s attached to Schumer, Hader, and director/producer Judd Apatow’s ongoing video tour supporting the film. So, maybe—just maybe—is this all one big gag. But in our hearts (and that part of us that believes in Santa, unicorns, and Riff Raff), we know LeBron’s Trainwreck 2 is happening.