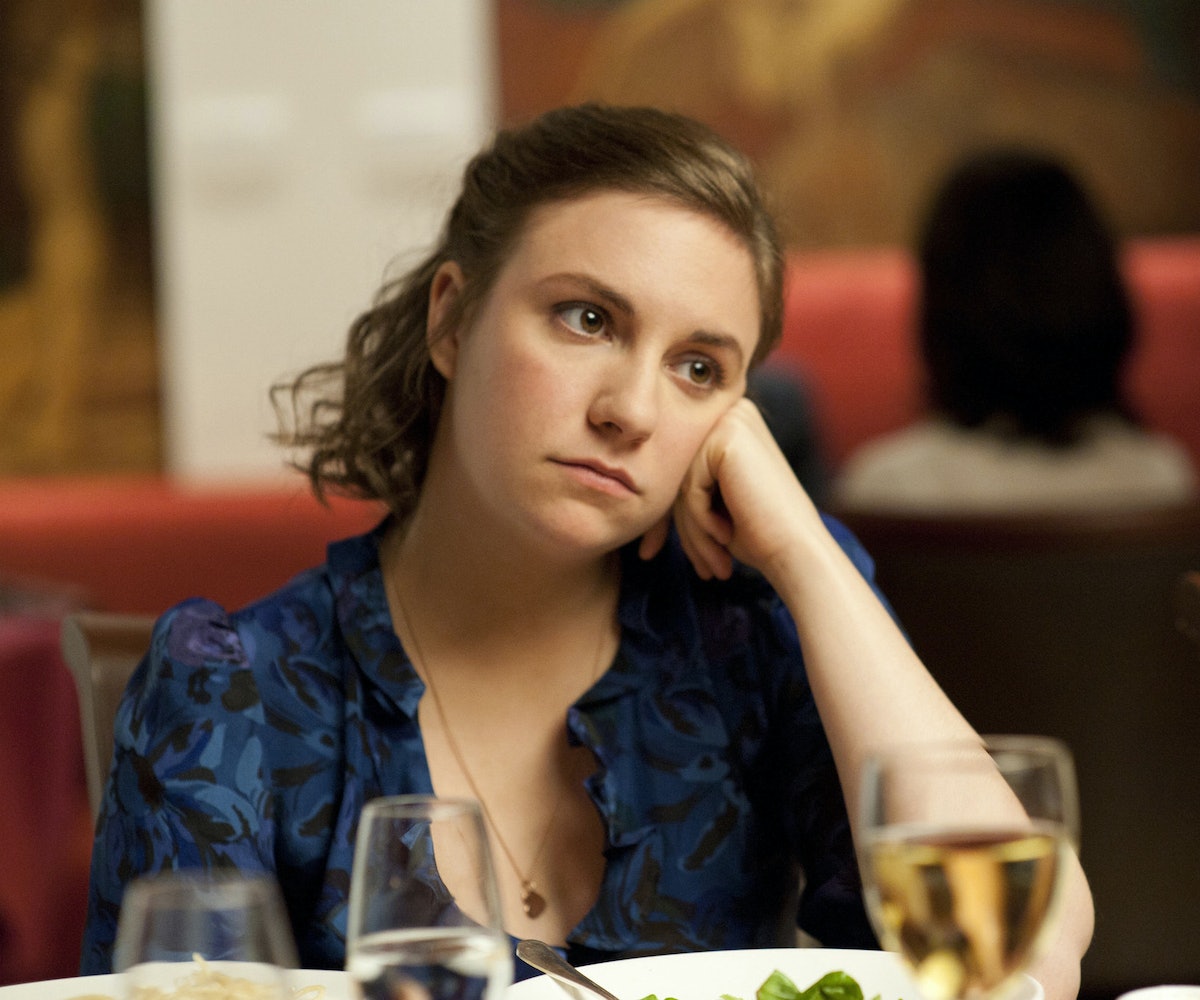 Less than a day after defending Girls writer Murray Miller against allegations of sexual assault by claiming that it was “one of the 3 percent of assault cases that are misreported every year,” show creator Lena Dunham is apologizing for her words.

In a statement posted to her Twitter account on Saturday afternoon, Dunham writes that she “naively believed it was important to share my perspective on my friend’s situation.” She went on to apologize for the immediate and defensive statement that she and co-creator Jenni Konner released on Friday afternoon in defense of Miller, which included using controversial statistics about misreported assault. “We have been given the gift of powerful voices and by speaking out we were putting our thumb on the scale and it was wrong.” The full statement is below.

As feminists, we live and die by our politics, and believing women is the first choice we make every single day when we wake up. Therefore I never thought I would issue a statement publically (sic) supporting someone accused of sexual assault, but I naively believed it was important to share my perspective on my friend’s situation as it has transpired behind the scenes over the last few months. I now understand that it was absolutely the wrong time to come forward with such a statement and I am so sorry. We have been given the gift of powerful voices and by speaking out we were putting our thumb on the scale and it was wrong. We regret this decision with every fiber of our being.

Every woman who comes forward deserves to be heard, fully and completely, and our relationship to the accused should not be part of the calculation anyone makes when examining her case. Every person and every feminist should be required to hear her. Under patriarchy, “I believe you” is essential. Until we are all believed, none of us will be believed. We apologize to any women who have been disappointed.

The apology came in reaction to Dunham and Konner’s original statement, which was released almost immediately after news broke that Miller, a writer for the show, had assaulted actress Aurora Perrineau. Miller’s lawyers claimed that the charges were false and only filed after lawyers for the actress tried to seek compensation from Miller first, prompting Konner and Dunham’s joint statement on what they had seen transpire “behind the scenes.” Though the pair said that the original statement would be the only comment they made on the situation, Dunham also took to Twitter to let fans know that the “first tenet” of her politics were to support people who had filled her world with love.

Fan reaction had been swift on Twitter and in the news after Dunham and Konner’s original statement, with critics and fans alike condemning the creators for silencing victims from speaking out, and using their position as feminists to dissuade people from believing women.

Dunham first posted the apologetic tweet Saturday afternoon before deleting it and reposting it again half an hour later.