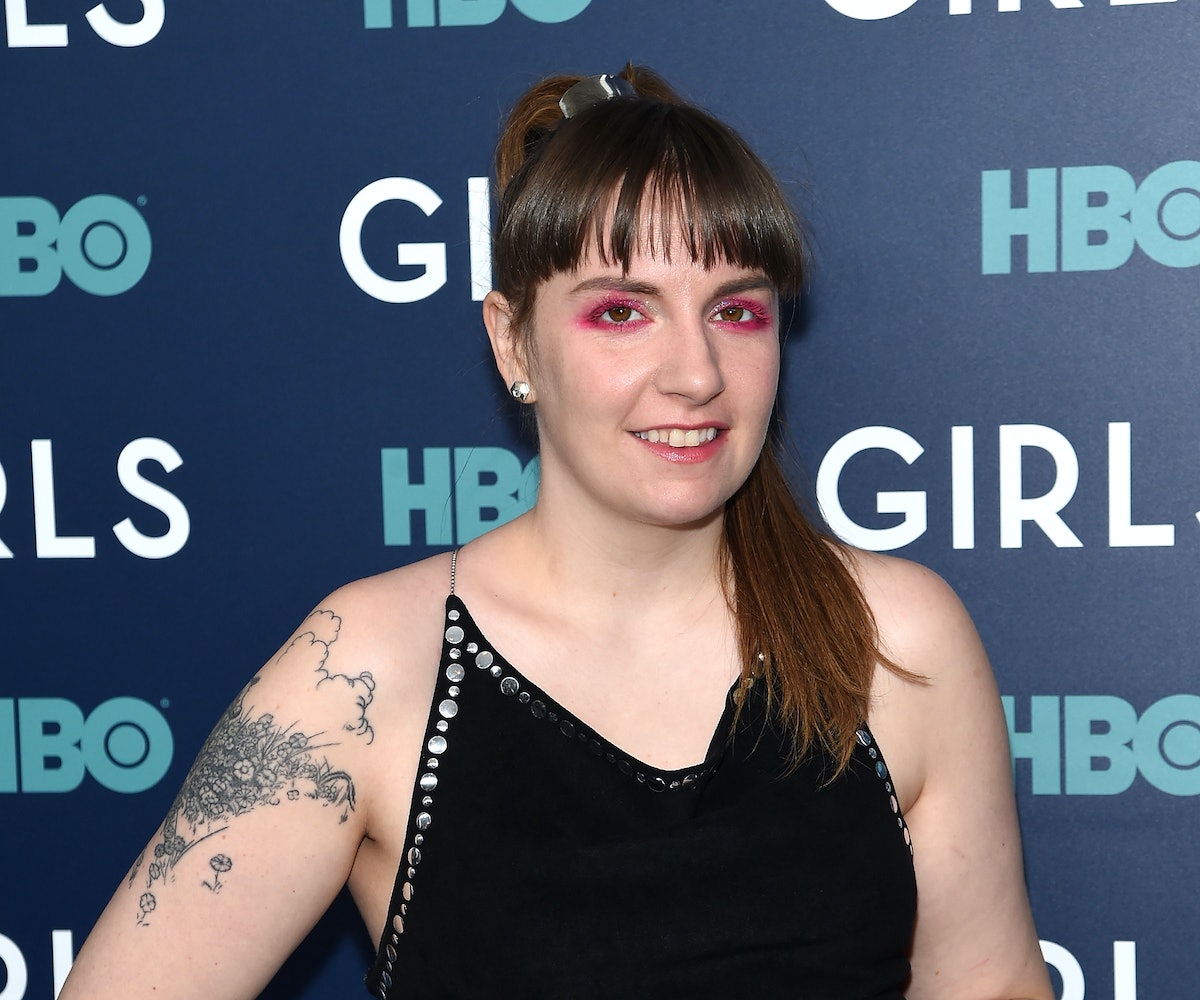 Donald Trump's presidency has affected a lot of people in a lot of different ways. Some have turned to activism, while others have just stopped reading the news altogether. Lena Dunham, however, had a far more guttural reaction to Trump's election win.

“Donald Trump became president, and I stopped being able to eat food,” she told Howard Stern on Monday. The SiriusXM host complimented Dunham's physical appearance, which prompted the Girls star to joke about her diet secret. “Everyone’s been asking like, ‘What have you been doing?’ And I’m like, ‘Try soul-crushing pain and devastation and hopelessness and you, too, will lose weight.'”

The conversation then turned to the president's seeming obsession with celebrities, which Dunham attributed to his unhinged mental state. “Here’s the funny thing. Of course, it’s a mistake, but we’re talking about him like he’s a person who is operating in a sane way, we’re talking about him like a person who doesn’t have a personality disorder,” she said.

Dunham's verbal assault on Trump continued, when she told Stern how certain she was about a Hillary Clinton win on election night. "[It] seemed like an impossible joke [that] would never happen,” she said of Trump's stunning victory. "I was like, ‘The most qualified candidate we’ve ever had is running against a steak salesman. We’re going to be fine.’”