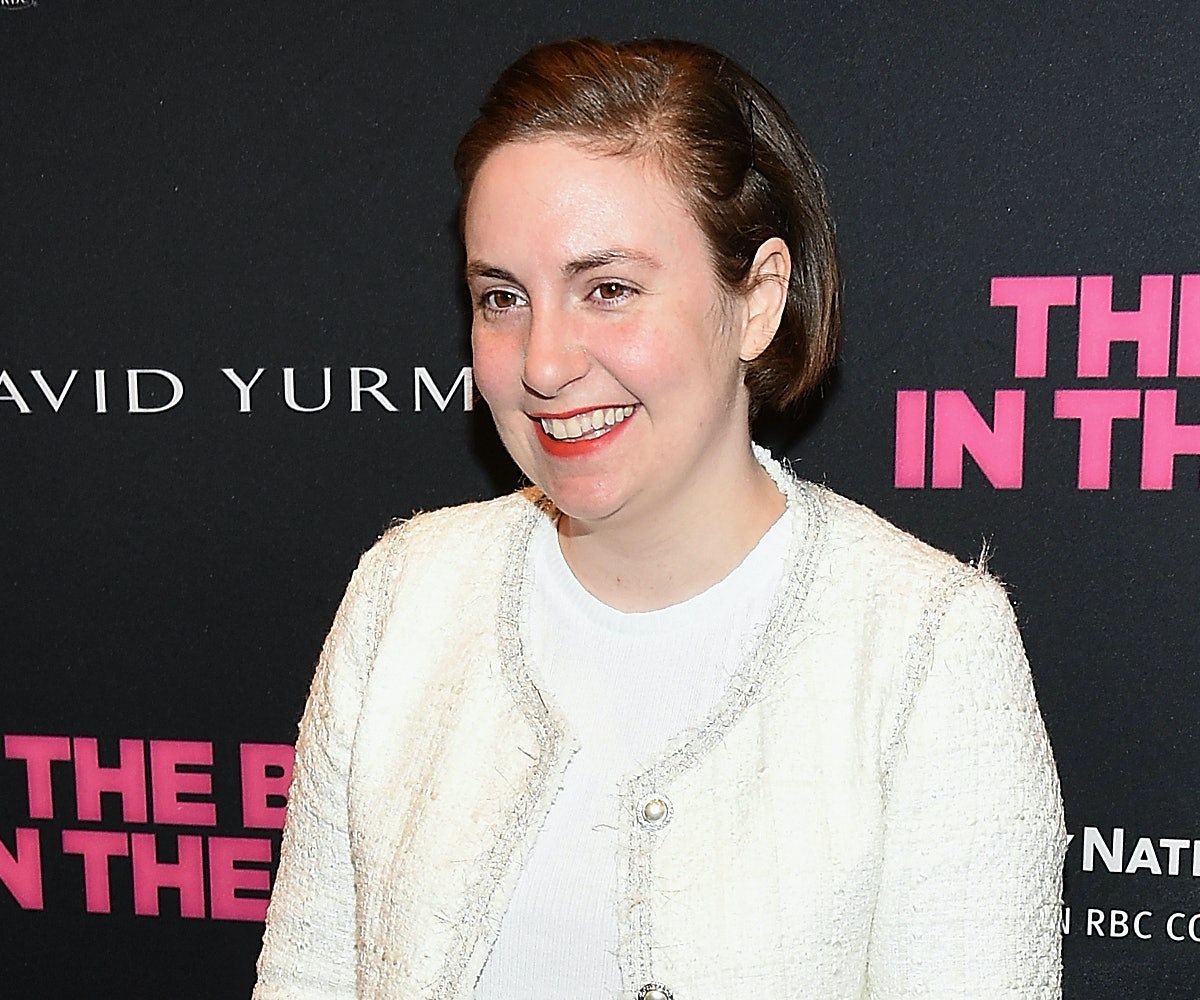 Lena Dunham didn't hesitate to name the biggest misogynist in Hollywood when asked by Andy Cohen on Watch What Happens Live.

“This isn’t a person who has a ton of power, but the small amount he has I feel he has used for ill―and that is Daniel Tosh,” Dunham said. Apparently, the comedian made a derogatory comment about her breasts, but it went far beyond a diss. "He said it in a context in which I felt he was shutting down a lot of women for having bodies he didn’t consider to be normative," Dunham elaborated.

Dunham didn't quote Tosh directly, but HuffPost pointed out a bit Tosh did in 2012 where he said, "The only thing that will burn your eyes worse is watching that chick get naked on Girls," which was paired with a topless pic of Dunham. The actress referred to him as an "herb," which seems gentle given what he did, but the true burn set in when Maggie Gyllenhaal—also on the show—admitted she doesn't even know who Tosh is.

Later on, Dunham was asked to name Taylor Swift's worst boyfriend. Yup, while seated right next to the sister of one of Swift's exes. Who did she choose? If you can't guess based on the amount of petty drama he caused in the public, find out in the segment, below.