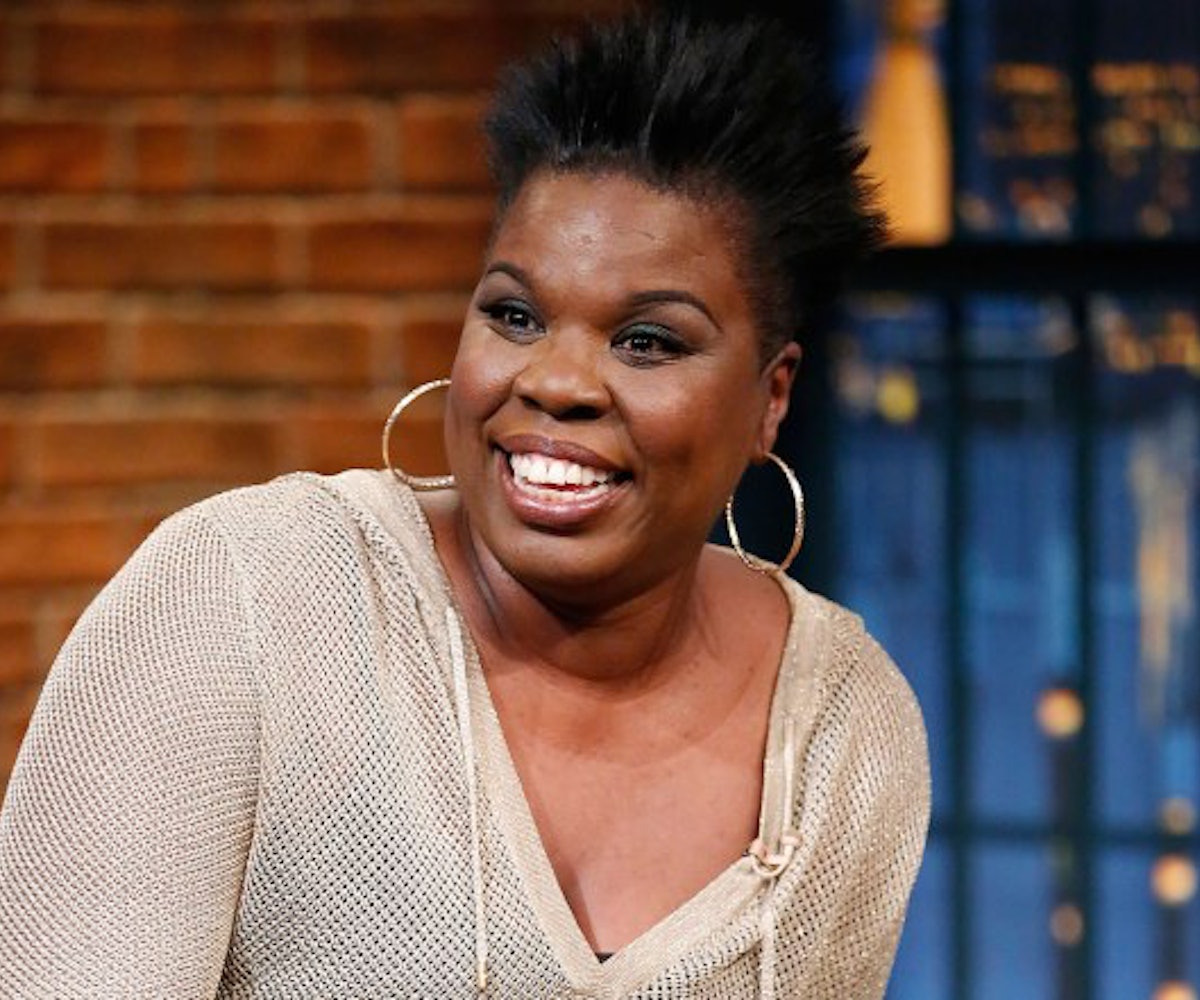 Move over, Bob Costas. Step aside, Matt Lauer. The Olympic broadcaster we need right now is Leslie Jones. The Ghostbusters star has been live tweeting the Summer Olympics and it's absolutely glorious.

After some seriously lackluster opening ceremony coverage, and a lead-up to the games that was marred by negative press and toxic rumors streaming out of Rio, the Olympics were at risk of becoming a large scale disaster.

But Jones' sheer passion for the games--which is on full display in the many videos she's posted since competition began Saturday--is a reminder that despite all the cynicism, the Olympics are still worth celebrating.

"Yep I love the Olympics it's the only time all countries come together to compete! I love it!!" Jones tweeted before congratulating The United States' first gold medal winner, 19-year-old Ginny Thrasher. "Yep we got us a medal Ginny Thrasher shooting that rifle!" she wrote.

In fact, Jones' enthusiasm was so obvious that NBC Olympics' executive producer, Jim Bell, invited her to join the network's broadcast team in Rio. "You're officially invited to Rio. Want to come?" Bell tweeted. Let's make this happen.

Check out some of Leslie Jones' gold medal-worthy tweets below.