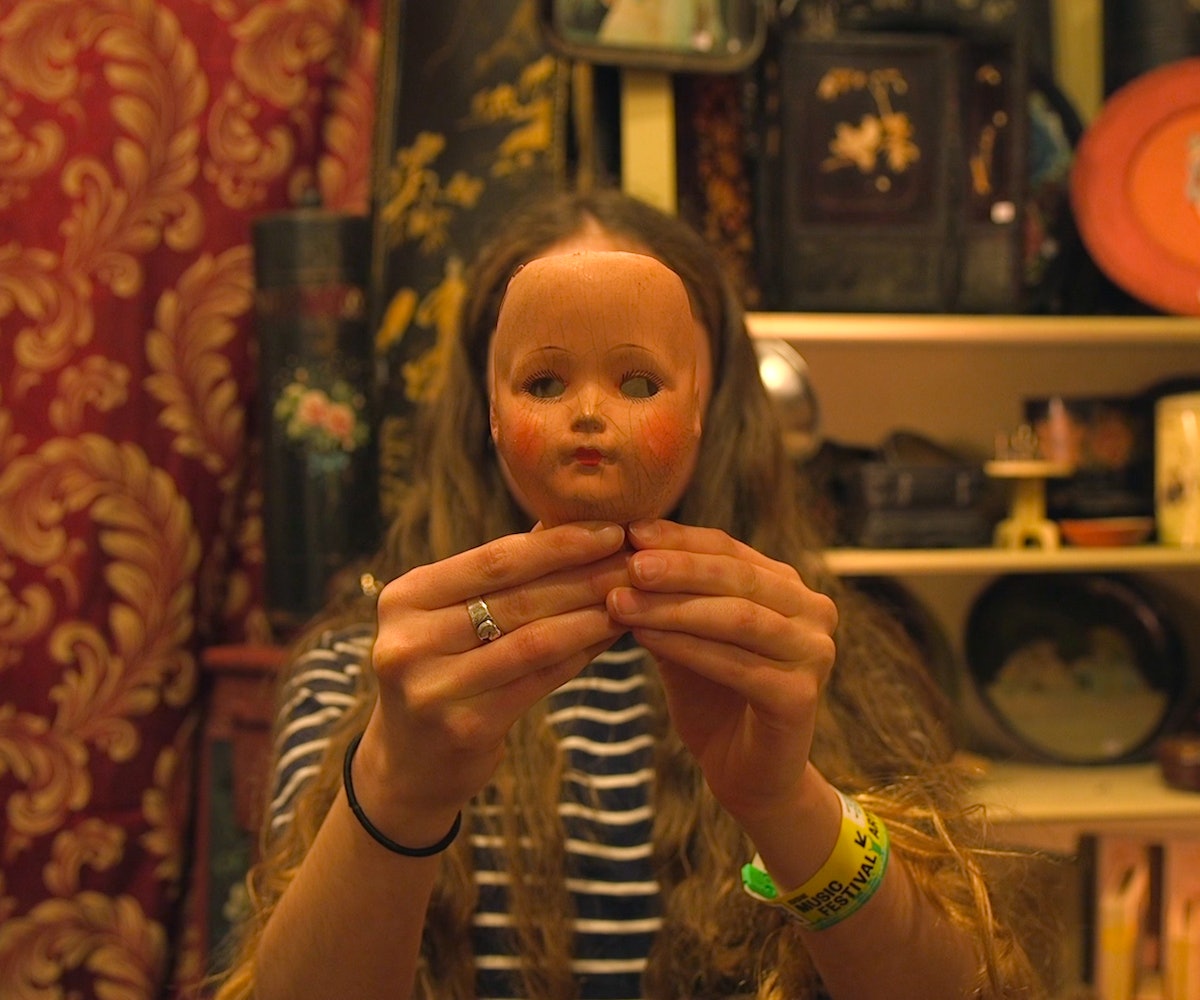 Austin is unlike any city in Texas (or the world, really). It's eclectic and brimming with music, rich with culinary delights and sights worthy of the city's tagline: Keep Austin Weird. However, every SXSW, the crowd seems to congregate around the same watering holes, where what was once weird becomes weird but commonplace. So, we set out to find some of the city's hidden treasures this year and brought a few of our favorite musicians along for the adventure. So, c'mon and explore the eccentricities Texas' creative hub has to offer in our new series, Keeping Austin Weird.

We consume entertainment because we identify with it. We like to see ourselves reflected in characters on television and in the movies we watch and the music we listen to. How often, though, do we find ourselves reflected in antiques? Let's Eat Grandma's Rosa Walton and Jenny Hollingworth did just that when they adventured to Austin's Uncommon Objects store during SXSW. It took a minute, but they did it. They found themselves in St. Francis of Assisi and his calf. No further questions asked.

Let's Eat Grandma's debut album, I, Gemini, is out now.