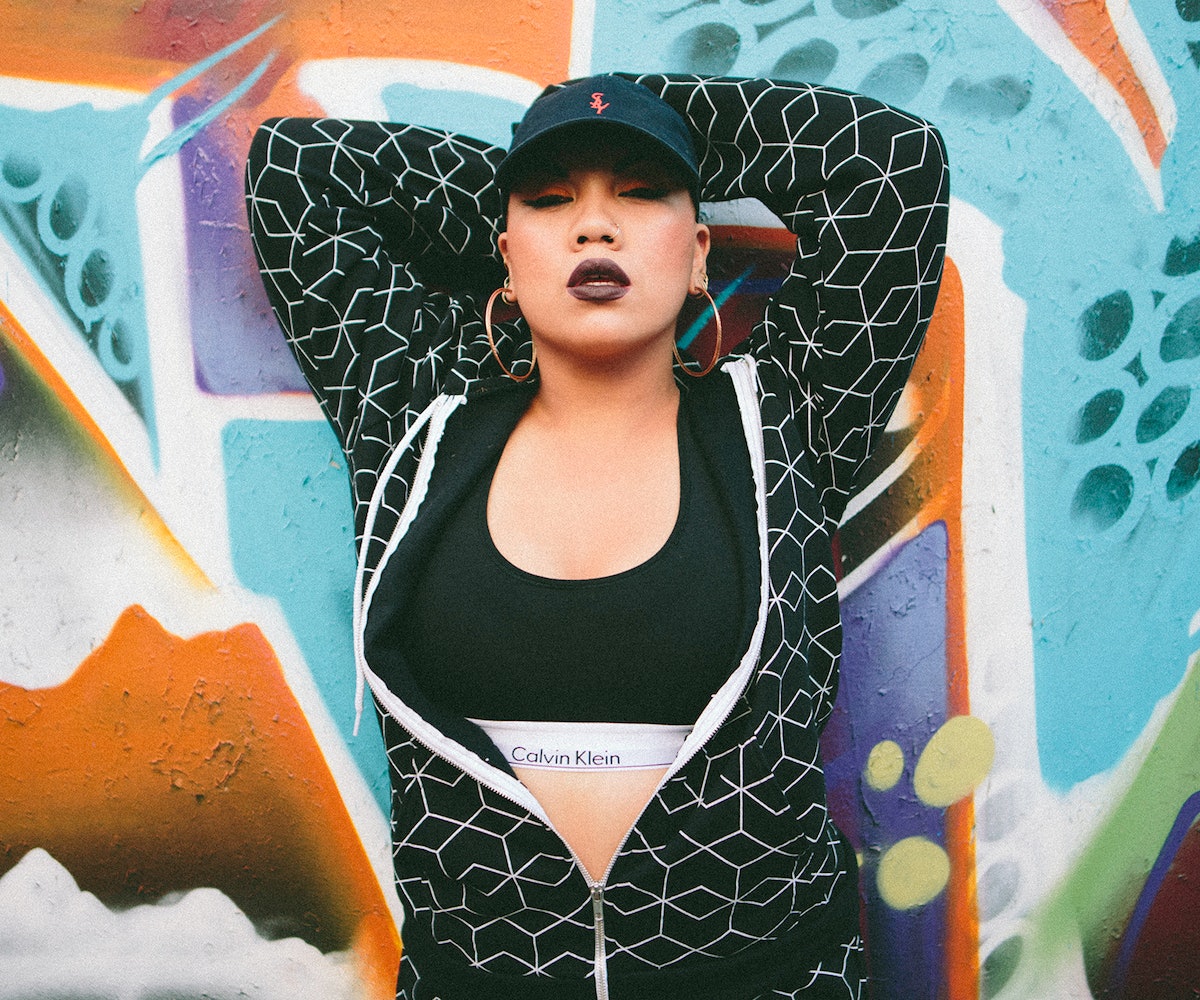 Who runs the world, you ask? These women make the answer crystal clear. The following feature appears in the February 2016 issue of NYLON.

New Zealand-born dancer and choreographer Parris Goebel just might be the coolest pop culture icon you’ve never heard of. Even if you don’t recognize her name, we’re guessing you’ve seen the 23-year-old’s work for Nicki Minaj, Jennifer Lopez, Janet Jackson, and most recently Justin Bieber. “He sort of dropped this huge bomb into my life,” she says of the call she received from Scooter Braun around three weeks before Bieber’s album dropped. “He said, ‘I have this crazy idea—how do you feel about doing a dance concept for every song?’” Goebel, who calls the video series “the most challenging thing I’ve done in my career,” put her entire heart and soul into the project, which consisted of 13 videos that hit the Internet simultaneously and without warning, à la Beyoncé.

Goebel’s first big break came in 2012 when reps for Lopez called and asked if she’d like to choreograph JLo’s world tour. A total badass in her own right, the dancer had already founded an internationally renowned dance group at age 15 and was turning into something of a YouTube sensation, known in the hip-hop community for her crew’s wins at international dance competitions. Suddenly, she found herself on a plane to Los Angeles, and the offers haven’t stopped rolling in. When we speak, she is in between choreographing JLo’s opening dance sequence for the American Music Awards and finishing South Korean superstar CL’s monster video for “Hello Bitches.”

But let’s be real. You’re here for the Bieber series, which climaxes in an epic video for “Sorry,” in which a fun-loving girl gang dances through the chorus in Goebel’s signature “polyswagg” style (a hip-hop fusion that has become standard at her studio, The Palace, which she founded at age 18). As of this writing, the “Sorry” video has 274 million views [Editor’s Note: now it’s 901 million], largely due to Goebel’s crisp execution and her dancers’ endearing charm. “It really put what we do in the dance community into a public, international forum so that the entire world could see and appreciate what we do,” she says. “So many times we’re hidden behind the artist or overlooked, but what we do is so, so powerful.” MOLLY BEAUCHEMIN