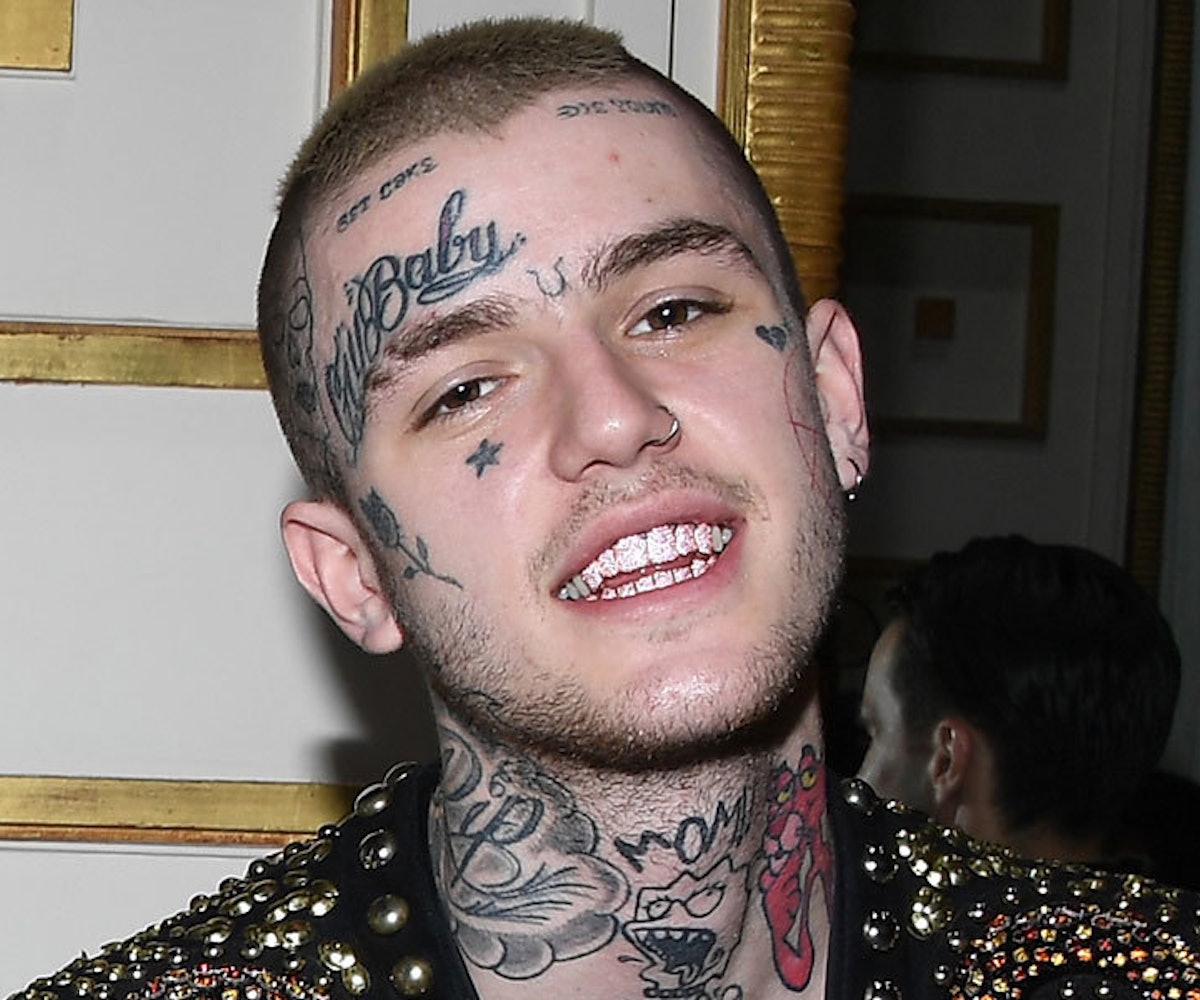 There is no single right way to eulogize someone, but there's definitely a wrong way. Pathos and, of course, empathy are required to make clear the importance of the lost life. Knowing the person helps in relaying intimate details, so as not to rely solely on anecdotes or assumptions; in lieu of actually knowing the deceased, having a deep familiarity with their life and work, and humility about your lack of firsthand knowledge, is essential.

For culture critics and music journalists, the death of Lil Peep (real name: Gustav Åhr) presented a bit of a challenge: How does one honor an artist whose rapid ascent within the industry was just beginning to transform into a larger-than-life career, but whose impact on his massive, tight-knit fan base had already become immeasurable? Well, with tenderness, some resolve, and without over-intellectualizing the events in an effort to not take away from the raw emotion a death as tragic as Peep's was at the age of 21.

John Jeremiah Sullivan's Lil Peep in memoriam for GQ does not do that.

It should be noted that JJS is a generally strong and certainly influential journalist and author. This piece, however, misses the mark. Almost completely. Out of all the nearly 5,000 words that make up Sullivan's eulogy, only a third is dedicated to Peep himself. Instead, there are many paragraphs musing over smoking hash (the "wonderfully redolent brown shit" that "at some point spent time in a nervous person's butthole on an international flight") and correspondence with a former college professor-turned-buddy who happened to be friends with Peep's family, whose academic success gets highlighted before Peep's. Peep is in there, but only tangentially; his presence (and death) serves as a launching point for the writer to muse over how the younger generation of artists "never got the memo that hip-hop was dead or rock was dead or anything was dead." How sweet is it these kids keep persisting in the face of unconsequential genre death. The world's going to end, so let's just let them have their fun, get fucked up, and maybe learn to appreciate the art they're making in an attempt to make sense of a world that is, again, ending anyway.

Lil Peep deserves better than being remembered in such a navel-gazing way. Where and how does mental illness play into his legacy? How does that inform his music and both his personas—his on-stage/artist-to-fan one and his private, personal, and familial one, which has been noted, by those who knew his private life, wasn't all drugs, glum, and depression. There's a time and place for exploring the question of why "the generation coming up" sees itself in Peep's music and why, perhaps, it speaks to an older generation, but that conversation is better reserved for a piece that isn't packaged as an In Memoriam. (The social callout, "Am I Peep?", is more aligned with the story's thesis, but there's still a biting, uneven tone to it all.)

Right now, there's an increasing focus on how writers report things, when they editorialize and when they stick with straight facts. Messy journalism has, especially in the past couple of weeks, gotten certain writers and publications 15 minutes of unwarranted fame while encouraging everyone else to, bluntly, do better. I feel a bit silly critiquing a writer whose work I respect, but as a fan of the individual whose life and death is being used to make a disjointed point about, what, how doomed millennials, Gen Z'ers, and whatever the even younger generation is called are, I'm left with a feeling that exists somewhere between disrespected and empty.

Perhaps it's disappointment. Disappointment in that Peep's life can't be celebrated without harping on how lost the youths are. Disappointment in the lack of eulogizing this eulogy has. Disappointment in knowing more about the drugs this author would have liked to smoke in Paris with Peep and how pretention is actually a good thing (?). Yeah, man. It's a no from me. A little empathy goes a long way—even in the face of the world ending.