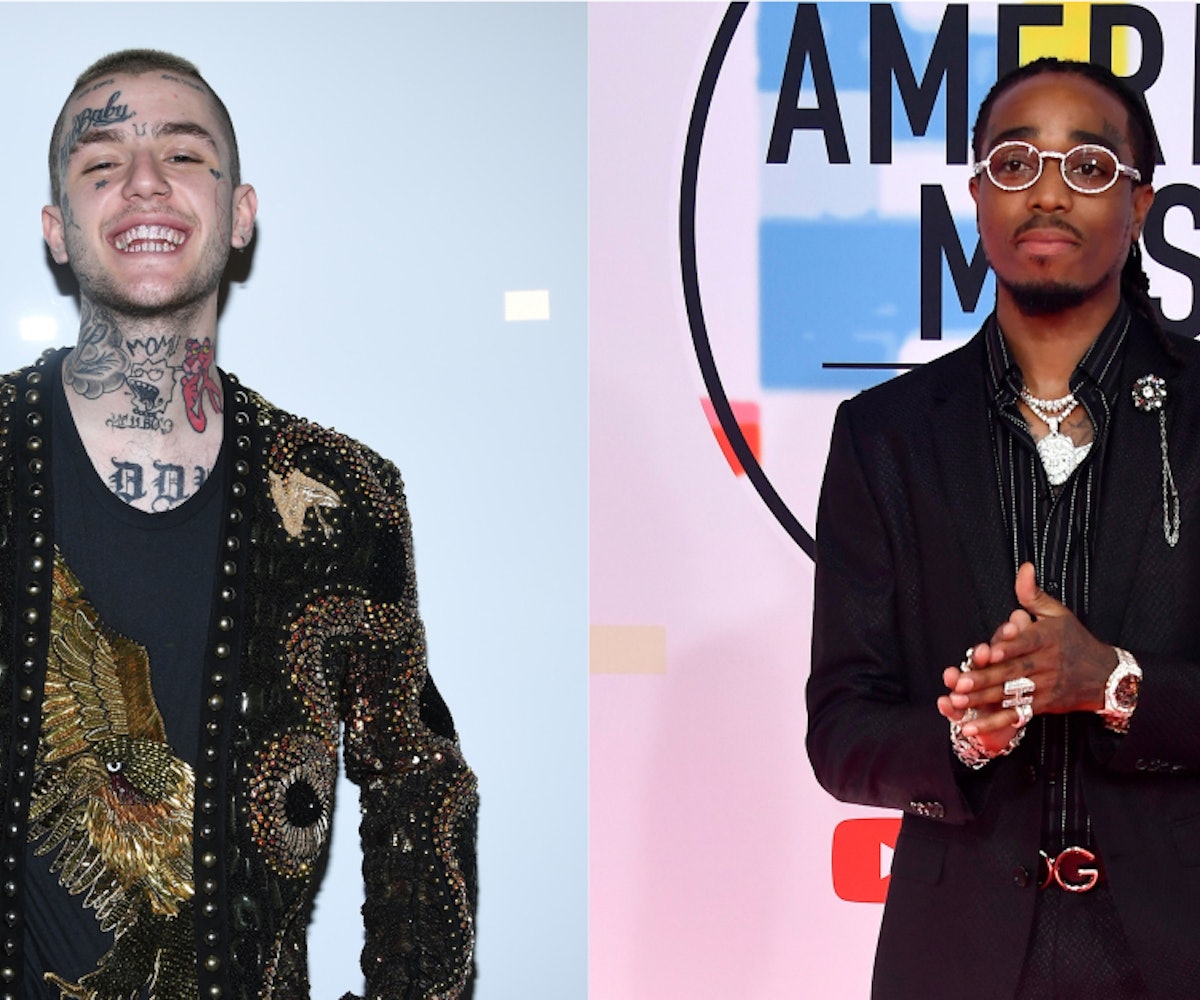 Lil Peep fans were none too happy when listening to Quavo's latest album, Quavo Huncho. Page Six reports that one lyric, in particular, has the late rapper's fans believing Quavo was judging Peep.

In a video posted to Instagram, Peep's friend, British rapper Bexey, pointed out that Peep referred to himself as a rock star and called on Quavo to speak up.

Page Six reached out to Quavo's reps but have not received any comment.