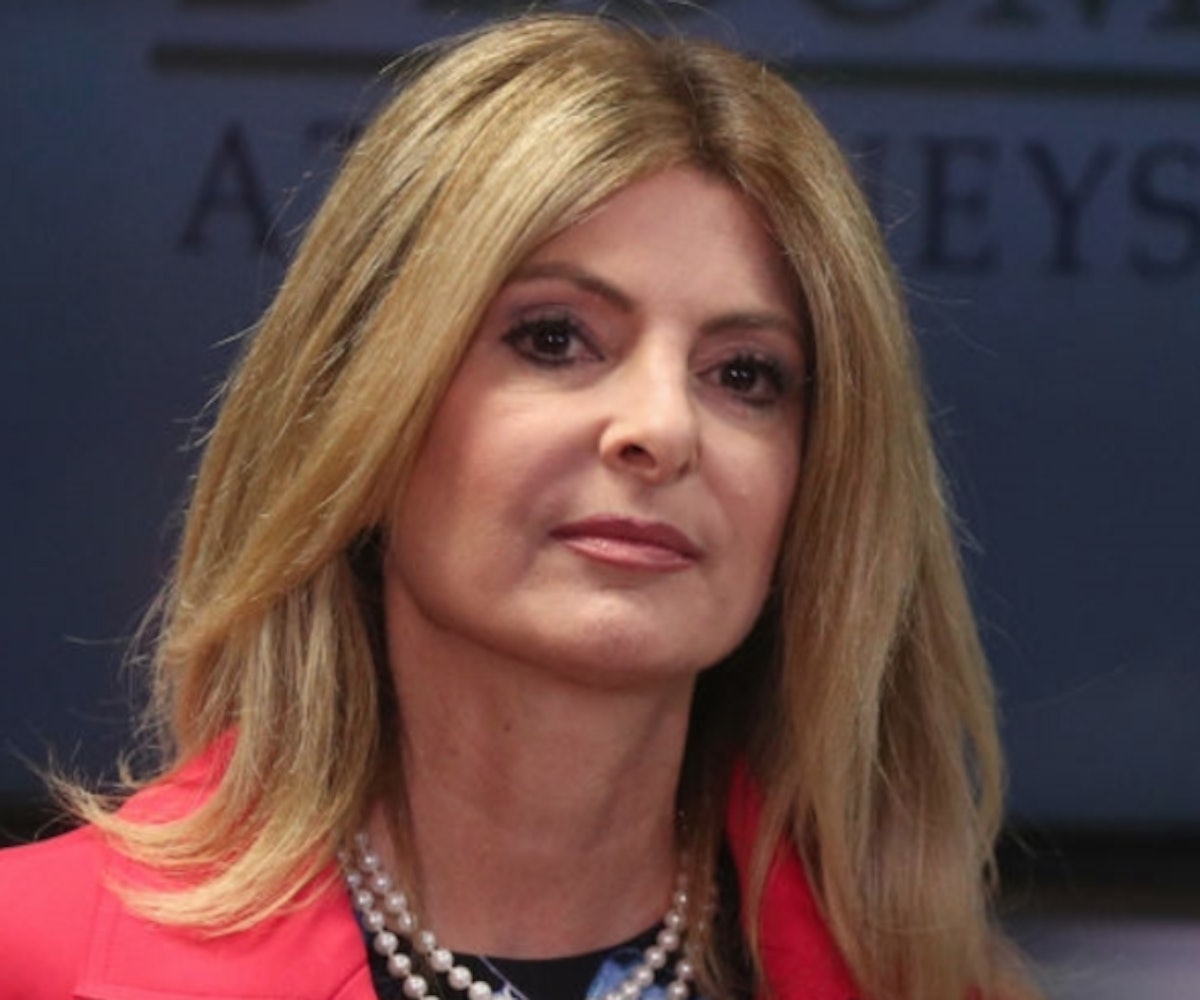 One of the more surprising things about the recent New York Times article that brought to light the decades of sexual harassment and abuse perpetrated by powerful Hollywood studio head Harvey Weinstein was which lawyer would be serving as Weinstein's chief legal counsel: Lisa Bloom.

The original presence of Bloom as Weinstein's advisor was shocking to anyone familiar with her work. After all, Bloom had built her legal career by representing women accusing men of sexual harassment. As recently as last weekend, Bloom attended Amber Rose's Slut Walk, and could be seen there wearing a T-shirt reading "Feminist AF." Further, Bloom's mother is the well-known attorney Gloria Allred, who is similarly known (and in some circles, notoriously so) for representing the victims of sexual harassment, discrimination, and assault. (For more on Allred, and Bloom, read Jia Tolentino's excellent recent profile in The New Yorker.)

So what the hell was Bloom doing defending Weinstein, even publicly chalking up his behavior to being that of an "old dinosaur"? (Which, you know, is not only an absurd line of reasoning, but is also very unfair to dinosaurs, who are all dead and can't defend themselves!)

Even Bloom's mother disavowed her daughter's choice, saying in a statement: "Had I been asked by Mr. Weinstein to represent him, I would have declined, because I do not represent individuals accused of sex harassment." Allred also said she would be happy to represent women accusing Weinstein, even if it meant serving as opposing counsel to her own daughter in the case.

Well, we're never going to get to see that particular legal battle, because Bloom announced yesterday that she would be resigning from her role as Weinstein's counsel. Bloom revealed her decision via a short tweet, in which she gave no reason for her decision, but simply let it be known she was off the case.

It looks like Thanksgiving at the Allred-Bloom table will be a little less awkward this year than we'd thought.