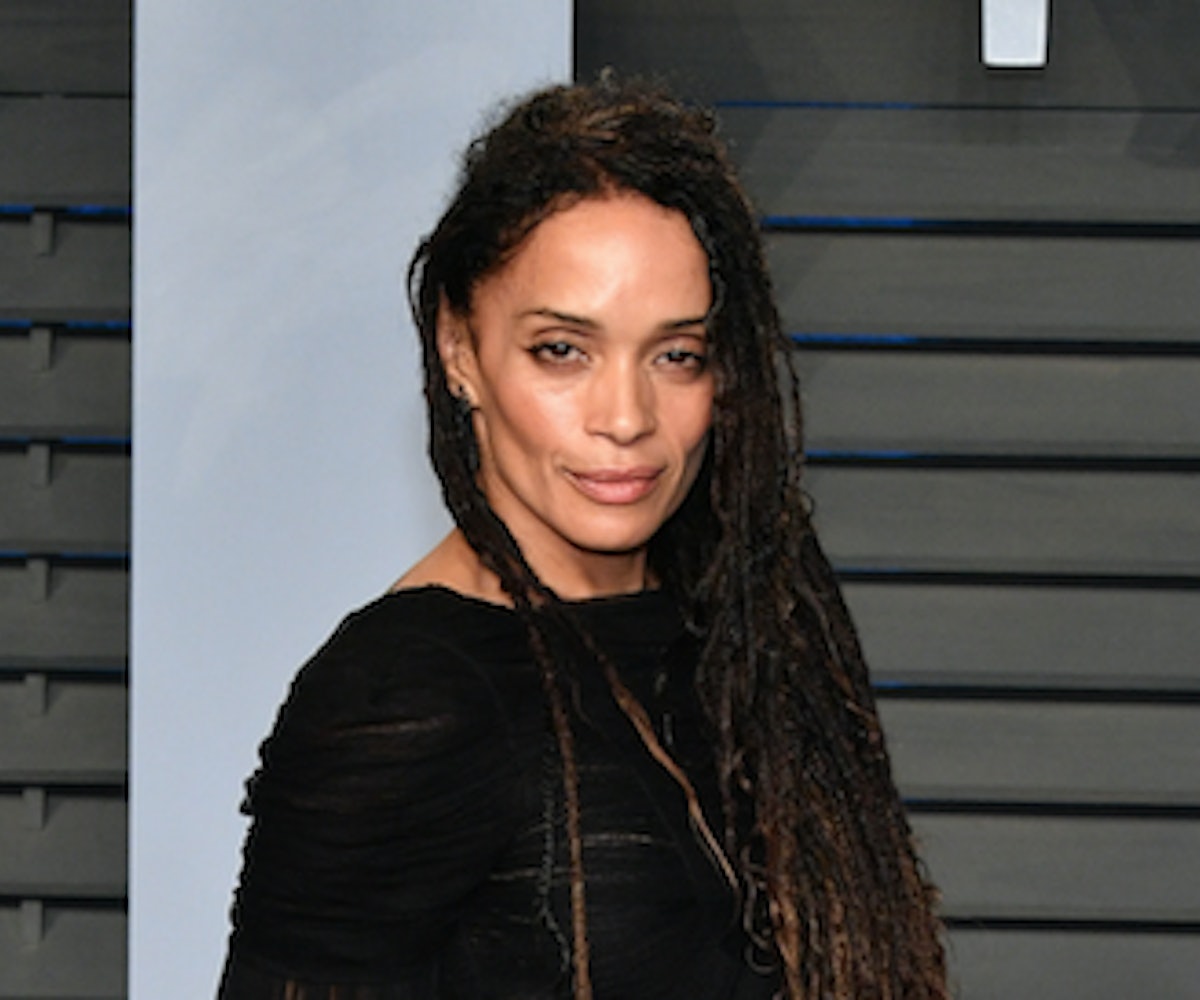 Lisa Bonet says Bill Cosby always had a "sinister, shadow energy" around him. In a new feature story for PORTEREdit, the former Cosby Show star opened up about her feelings toward her TV dad, who was accused of sexual abuse, harassment, and misconduct by over 50 women in 2015. She stated that, though she wasn't aware of the accusations during their time on the show, the actor always had a dark presence around him. “There was no knowledge on my part about his specific actions, but… There was just energy. And that type of sinister, shadow energy cannot be concealed.”

She also specified that, if she had known about the abuse then, she would have spoken out about it. “If I had anything more to reveal then it would have happened a long time ago," she added. "That’s my nature. The truth will set you free.”

It's not the first time Bonet's feelings about Cosby have been revealed. In 2015, her daughter, Zoë Kravitz, told The Guardian that Bonet was just as "disgusted and concerned" about the allegations that, at the time, were "news to her."

When asked about her thoughts about Cosby's current situation, Bonet concluded: “I don’t need to say ‘I told you so’. I just leave all that to karma and justice and what will be.”