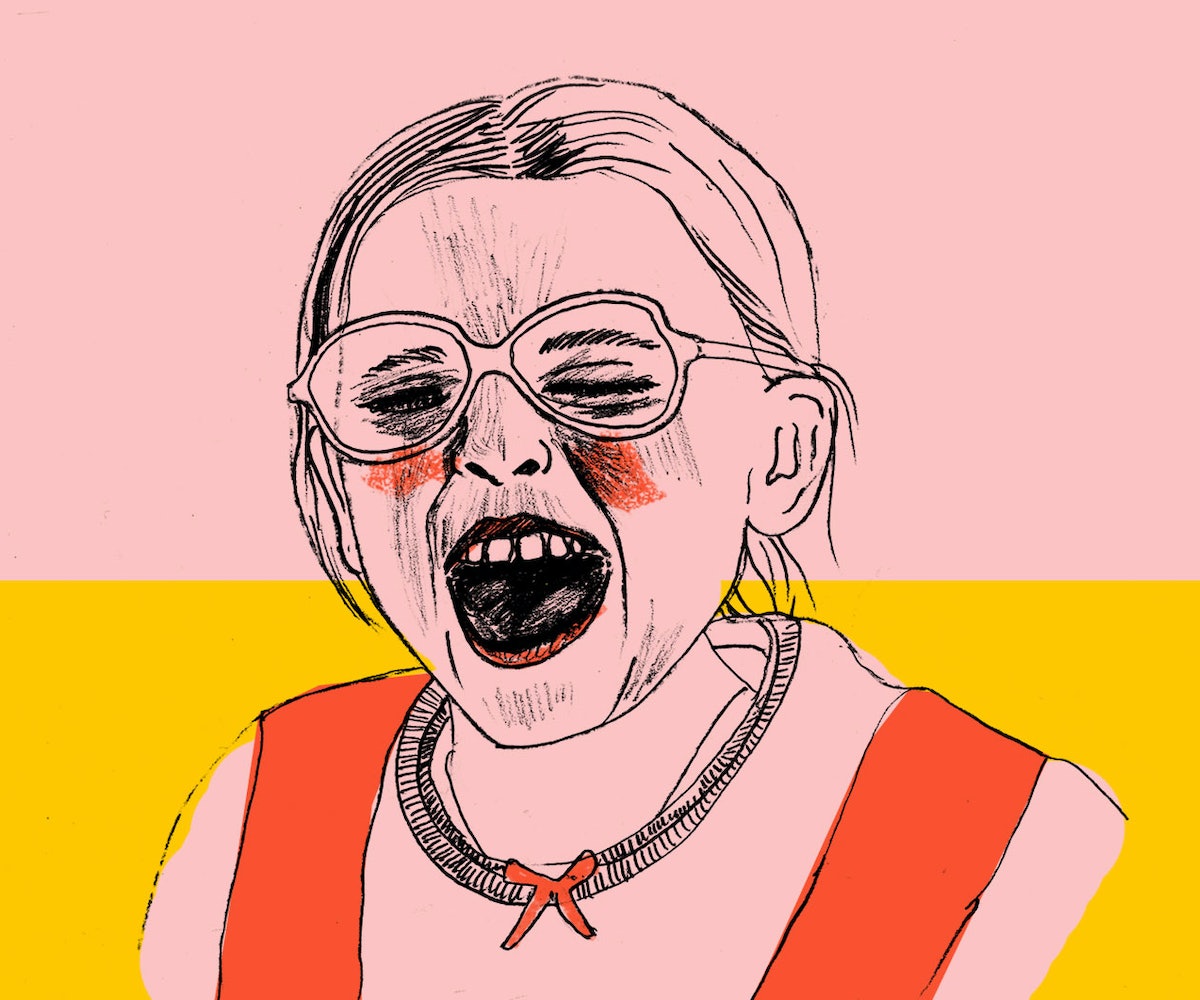 Every once in a while, an indie movie becomes a blockbuster. The year 2004 had Garden State; 2005 had Brick, Trans America, and Hard Candy; 2006 had Little Miss Sunshine. It's the latter that is, perhaps, the most blockbuster-esque of the early aughts' indie blockbusters.

Jonathan Dayton and Valerie Faris' quirky tale brilliantly mixes family dysfunction with bright-eyed wonder. It's rich with an eclectic cast of Hollywood big shots, respected actors, and a then-unknown young actor whose star was only just beginning to burn bright. What's more, Michael Arndt's screenplay manages to balance genuine heartfeltness with Tumblr-ready platitudes that, no matter how cliché they are, hit you right in the sweet spot. It was—and still is for many—a movie that just gets you, you know? And for good reason: The values and morals written into the script are core to becoming a better human. It's a treat to have them delivered in such a moving package.

So, on the film's 10th anniversary (feel old yet?), let's look back on the five key lessons Little Miss Sunshine instilled in us. After all, there's never a bad time to be reminded to "do what you love and fuck the rest."

Lesson 1: Let It Out

Lesson 2: Suffering Makes You Who You Are

When Dwayne finds out he's color-blind and, therefore, unable to become a pilot, he's devastated. Frank's fall from academic grace leads to momentary devastation. Olive's little blip on the dancing radar leads into anxiety. It's in these moments we see each character reach the pivotal fork in the road where they can either fight or fly. Like most of Little Miss Sunshine's lessons, it's about realizing that your troubles shape more of your personality than your triumphs. It's a bitter pill to swallow, but one whose benefits far outweigh the momentary feelings of anguish. And when all else fails, heed the previous lesson: A good scream can do wonders.

Lesson 3: "Do What You Love And Fuck The Rest"

This quote is, perhaps, the most memorable from the movie. It captures the film's entire message in eight, single-syllable words. Does it really need explaining?

No family gets along perfectly well. There are differences of opinion, power plays, and egos to deal with, but all of those work in tandem to create a team. Acknowledge difference, work to understand those differences a little, and you'll see the good in one another. After all, you're going to need some help getting that proverbial van started again when it decides to peter out.

Lesson 5: There Is No Plan

Just like the first rule of Fight Club is you don't talk about Fight Club, the first rule of life-planning is there is no life plan. Once you accept that, set goals to "do what you love" and embrace the curveballs that will be thrown your way. And when all else fails, make like Olive and dance like no one's watching.