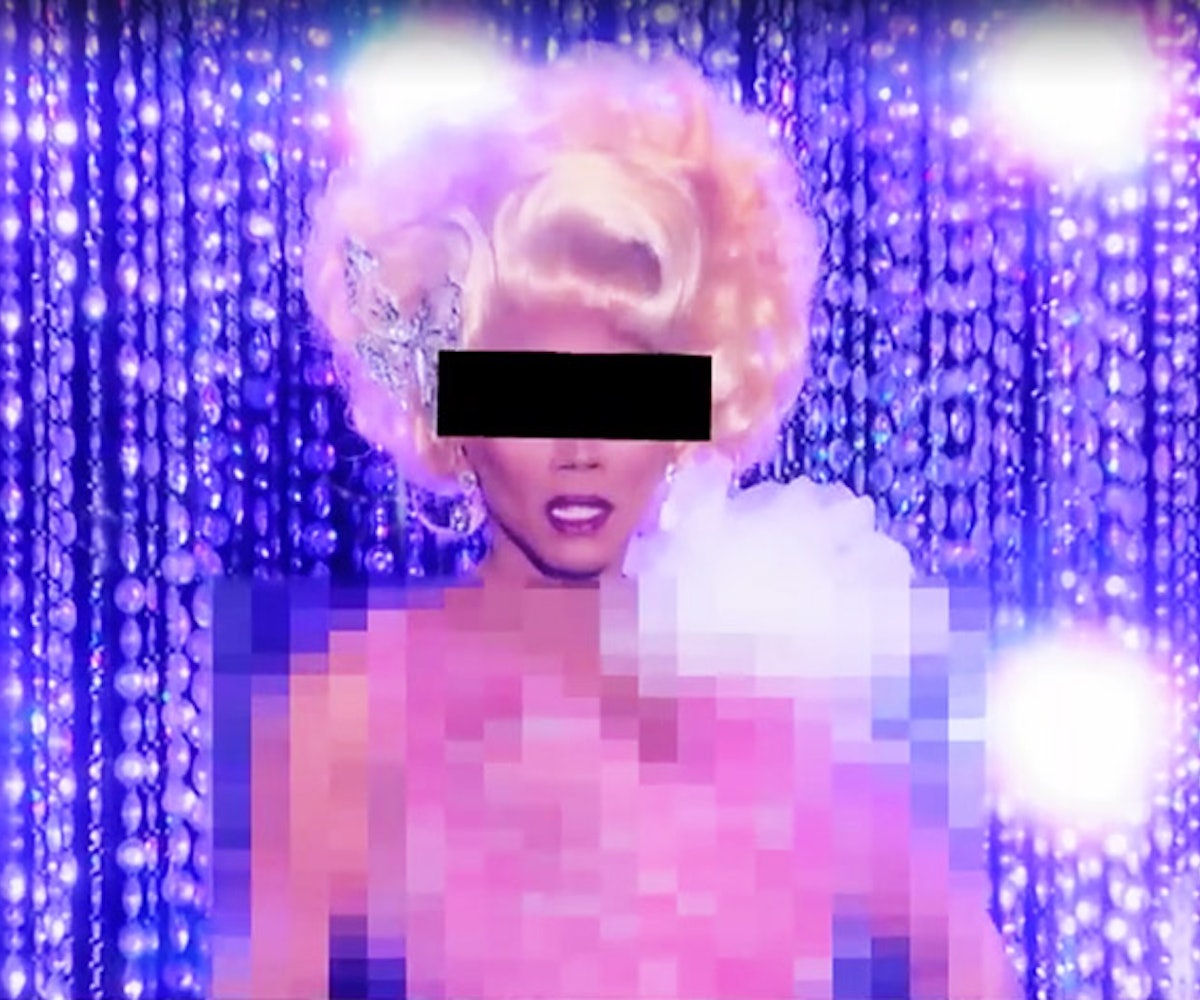 It is punishable by death to engage in "homosexual acts" in about 13 countries. There are 74 countries that outlaw LGBTQI relationships. With the Supreme Court's decision to legalize same-sex marriage across the United States just a year old, it's easy to take our liberties for granted. Today, Logo will be honoring National Coming Out Day by temporarily censoring its content, both online and televised, to stand in solidarity with "those LGBTQI people who cannot be visible."

Until 9 pm EST, any openly LGBTQI individuals and messages will be censored with digital pixelation, bleeped audio, and black bars. They're calling it the "Day of Disruption." Alongside the censored content will be facts about the international LGBTQI community. Speaking with the Huffington Post, Logo's senior vice president of original programming Pamela Post said, "The Day of Disruption gives a glimpse at what life could be like in those countries and, on National Coming Out Day, reminds us all about the LGBTI people in this country and around the world who can’t live openly and proudly." It's a small gesture considering the day-to-day realities many face across the globe, but a necessary one to remind us that visibility matters and despite the advancements we've made here, all is still not equal.