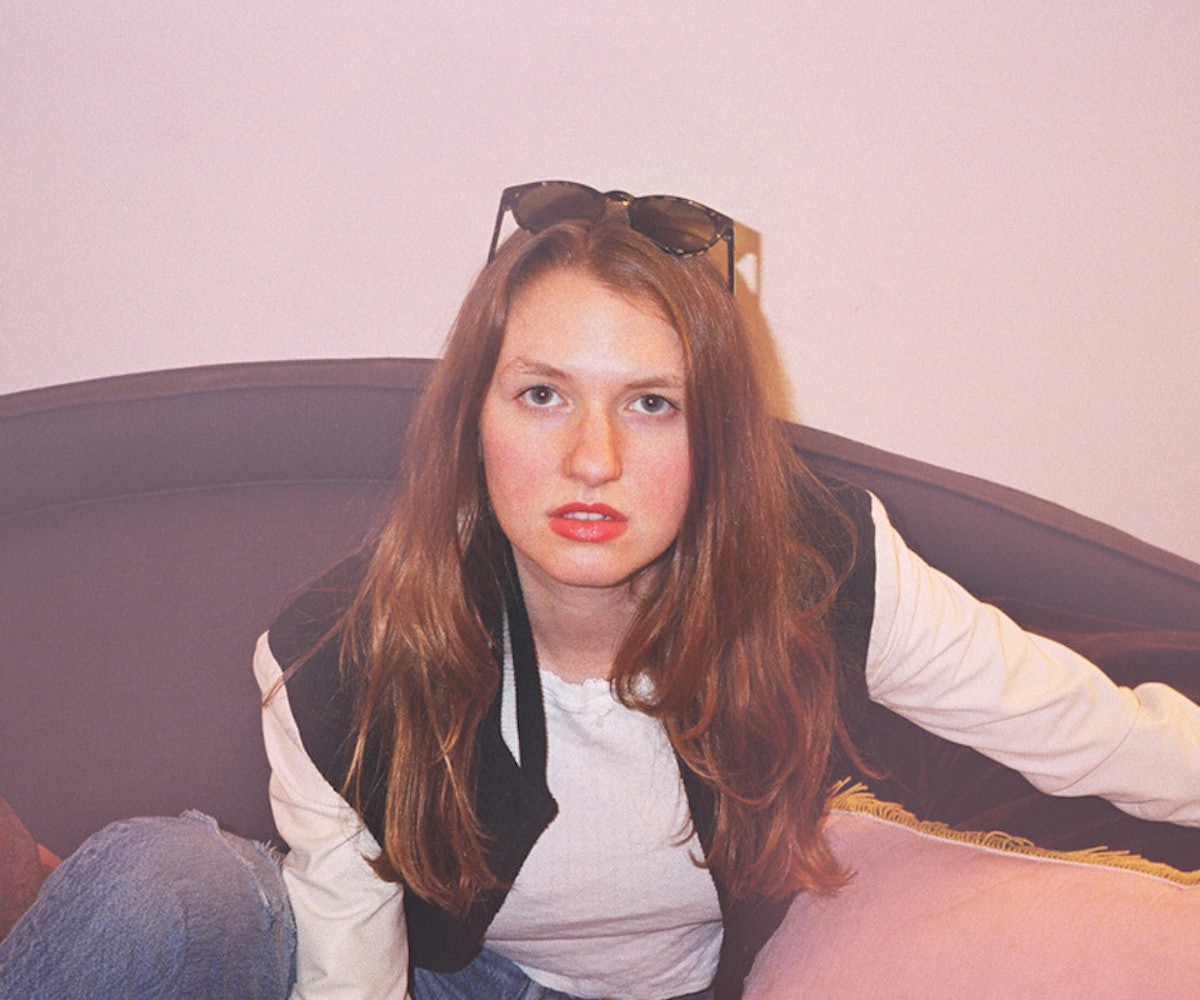 If you’re on the East Coast, then you know summer has been slow to come. Spring, too, for that matter. But thanks to a new, iPhone-shot video from the trancy, synthy singer Lily McQueen, dog days of chilling and playing don’t seem all that far away today.

In “You’re Not Ready for My Love,” we get just the kind of messy, all-girl, house party that usually fills up our warmer months. There are pillow fights, beers, bonding, and rooftop dancing. It’s kind of perfect in its way (particularly for a Thursday afternoon when the weekend feels so close yet so far). The iPhone cinematography only helps put you right in the action.

Directed by actor and, yes, sister of Jemima, Lola Kirke, “You’re Not Ready For My Love” is actually a bit of a tribute to the sleepovers the director and longtime friend McQueen used to have in middle school. “We would have these massive sleepovers where we would just stay up all night dancing or making these videos,” Kirke tells i-D. McQueen adds, “We would dress up as the Spice Girls a lot…We had alternate Spice Girls characters. Just like really weird, far-out Spice Girls characters.” Sounds familiar? Sounds like anything you’ve done? Sure it does.

Click play to dive in headfirst into a clip that should stir up a few memories and maybe set you up for all that warm-weather fun that’s just around the corner. For more about the making of the video and the bond between Kirke and McQueen, visit i-D.