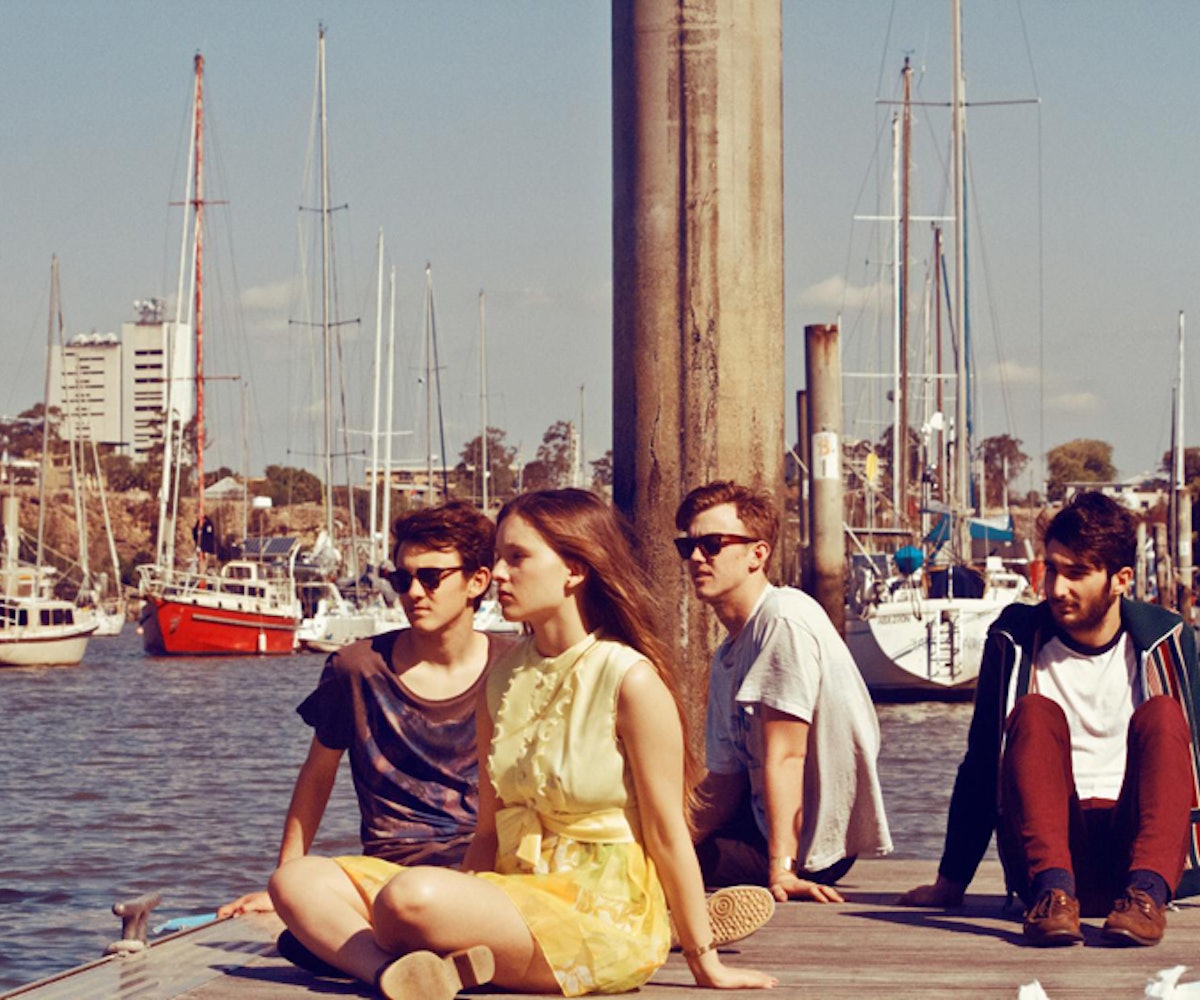 We could go on and on about the big-name headlining bands at Lollapalooza this weekend that you can't miss--Lana Del Rey, Vampire Weekend, the freaking Cure--but that would be a little predictable. After all, we don't need to tell you that New Order or The National are going to kill it, because duh.

But as you go down the lineup to some of the smaller bands that are making their Lolla debut this weekend, it starts to get a little tricker. Do you see Atlas Genius or Jessie Ware? Matt & Kim or Haim? To help, we went through the schedule and picked out the six up-and-coming buzz bands playing earlier in the day that you won't want to miss.

What: Retro rock with a pop glow and an Aussie accent.

What: Smooth indie that will be stuck in your head for days.

What: An indie rock troubadour with a serious Southern twang.

What: Twitchy new wave to get you dancing, even in the middle of the day.

What: Scream-until-your-throat-hurts rock'n'roll meant to be played in arenas--or massive fields.