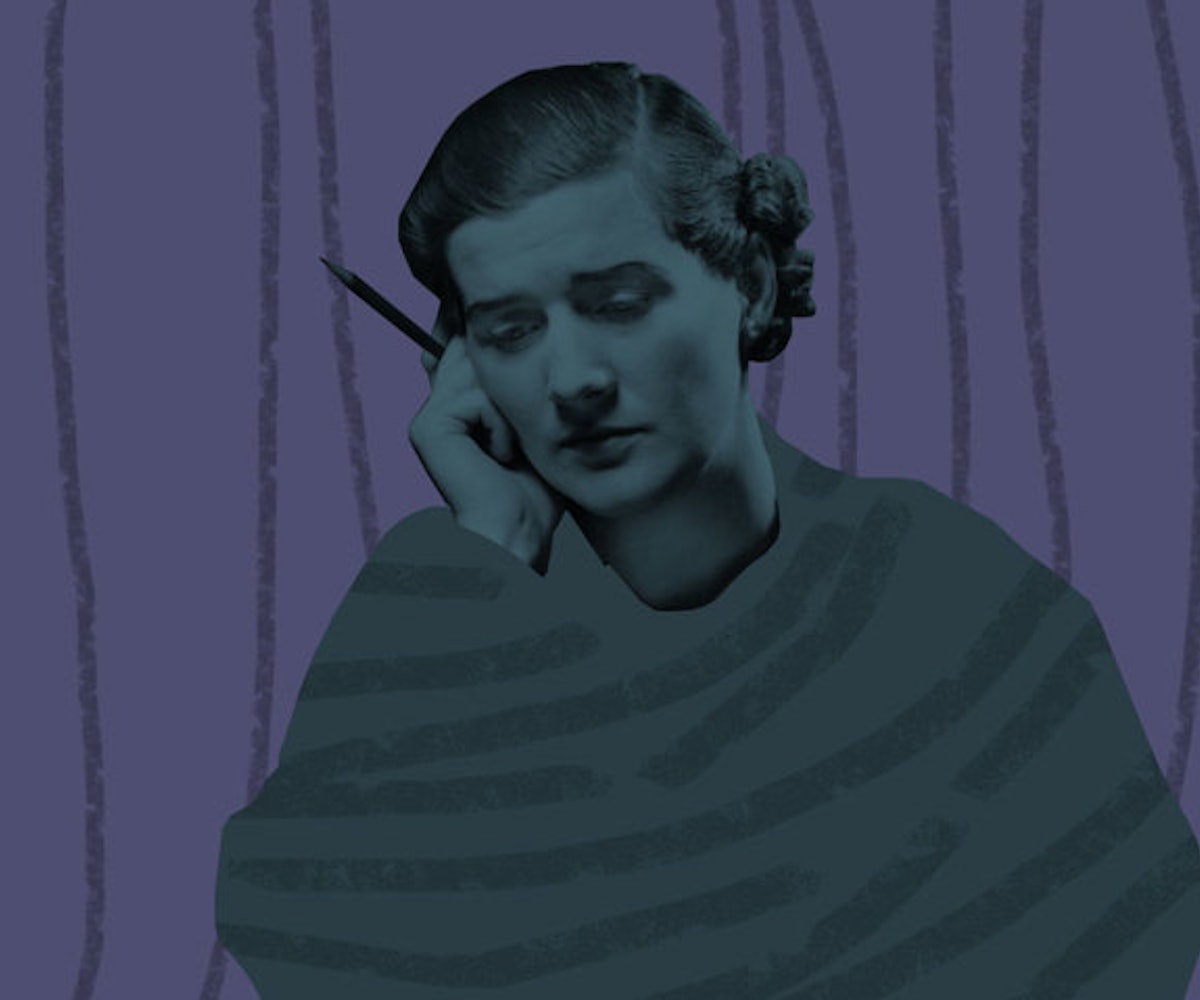 Loneliness is an epidemic. It is contagious, and it's a killer. A 2016 survey associated with the American Osteopathic Association finds nearly 75 percent of Americans consider themselves to be lonely; data from the 2015 General Social Survey reports that the number of people who say they don't have a single close friend has tripled since 1985, with zero being the most common response. That's a dangerous place to be in because new research suggests loneliness is as bad for your health and well-being as smoking 15 cigarettes a day.

Former Surgeon General Vivek H. Murthy puts this discovery into perspective through a new Harvard Business Review essay. "During my years caring for patients, the most common pathology I saw was not heart disease or diabetes; it was loneliness," he writes. Anxiety and depression are among the many detrimental side effects to loneliness, that also include cardiovascular disease and dementia. Weak social interactions, interactions that don't go much deeper than surface level fodder, increase stress and curb the brain's ability to function at 100 percent. The more stress one experiences, the more prone to high levels of the hormone cortisol one is which, in turn, "damages blood vessels and other tissues, increasing the risk of heart disease, diabetes, joint disease, depression, obesity, and premature death," he writes.

Research from Oxford University suggests having three to five close confidants in one's life is optimal for living one's most fulfilling life. It's trivial at this point, but the number of friends and followers someone has does not necessarily mean they aren't lonely. There's immense value in face-to-face interaction, Murthy writes. Sharing one's values and feeling like their words are being heard coincides with a sense of belonging and purpose.

Most of us, especially those who connect with people primarily through social media, are familiar with low-quality relationships. They may not be low as in bad, but shallow. Murthy emphasizes the importance of fostering high-quality relationships instead. "High-quality relationships must be grounded in love and informed by kindness, compassion, and generosity," he says. That, of course, requires a sense of vulnerability and empathy, which can take time to fuel and muster. The benefits, however, greatly outweigh that particular anxiety.

So say hi and show compassion. It really does do the soul (and, you know, actual body and brain chemistry) some good.