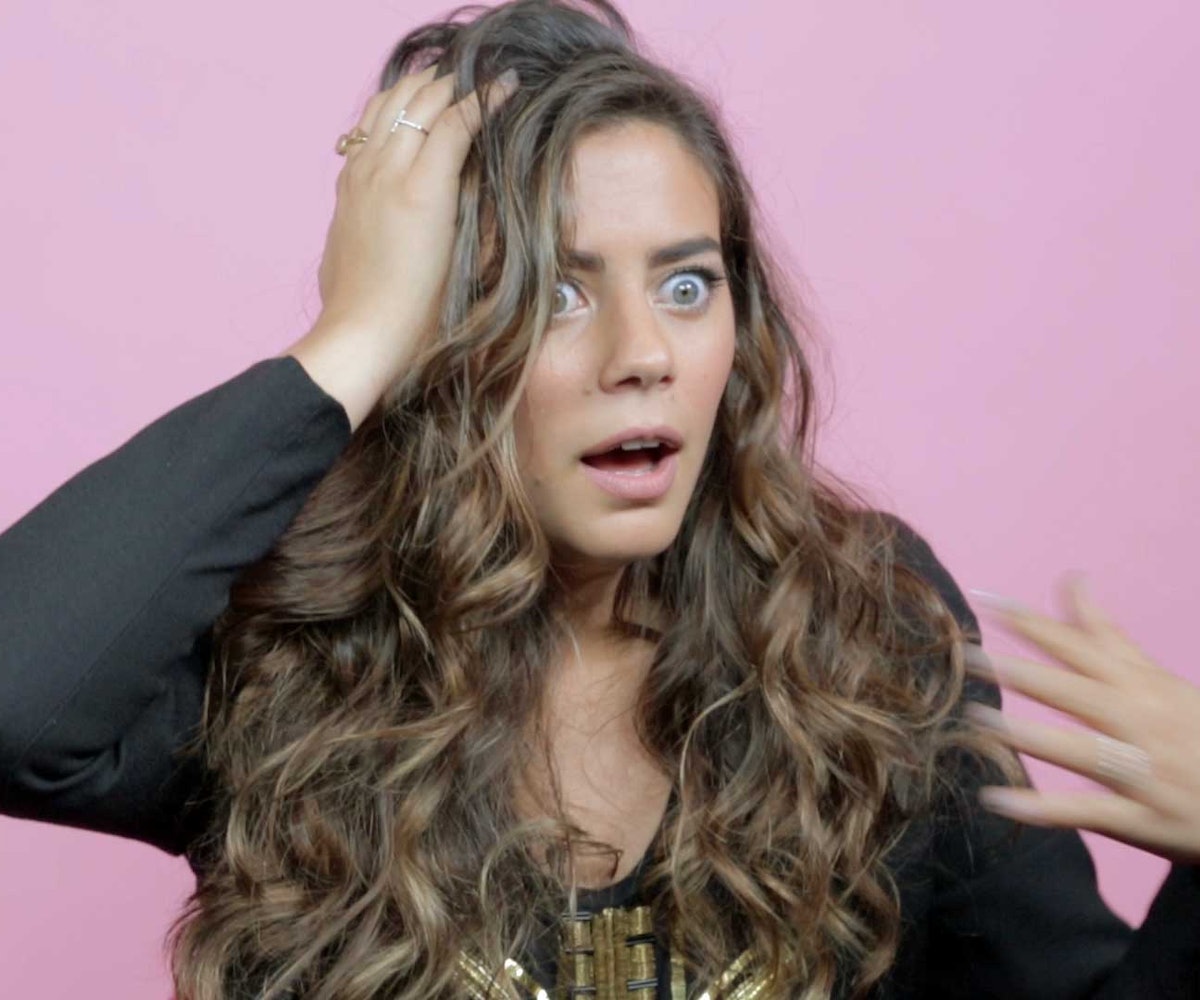 In two weeks, one of the year's most realistic horror films will hit theatres: Knock Knock. The film follows Evan Webber (played by Keanu Reeves), a devoted father and husband, as he endures a family-free weekend filled with sex, manipulation, and terror at the hands of two young women, Genesis (played by Lorenza Izzo) and Bel (played by Ana de Armas). We caught up with Izzo to talk about the film, which was directed by her husband Eli Roth, her Chilean upbringing, and how she can't watch horror movies.