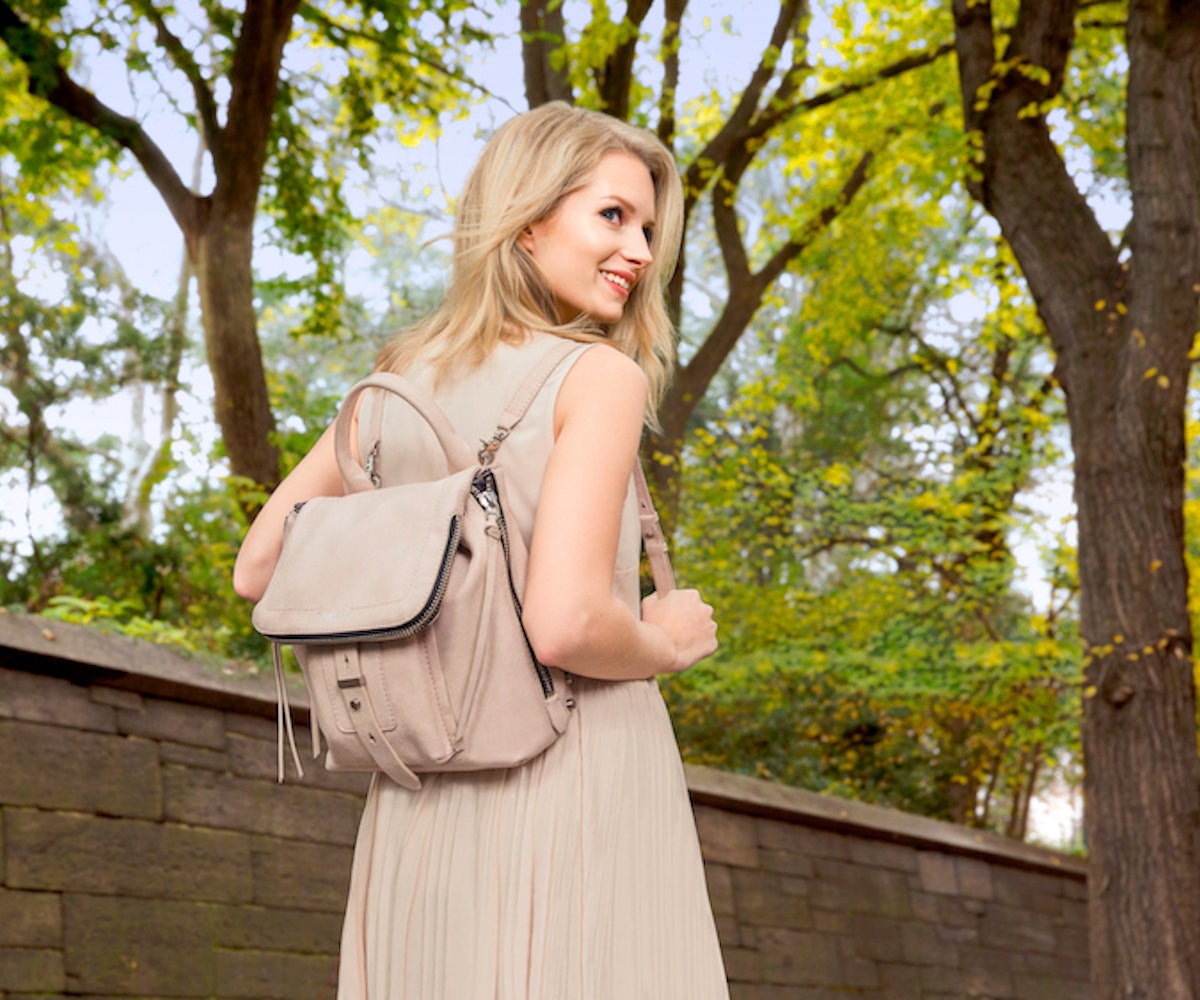 Lottie Moss, the 18-year-old half sister of Kate Moss, is making waves in the modeling world. The younger Moss has been announced as the face of Botkier’s Spring 2016 campaign. Botkier, known for its urban-luxury street style appeal and collaboration with Coco Rocha, is set to release the campaign on their website the first week of February. It will feature images of Lottie at iconic New York City locations, such as Central Park and on the steps of the Metropolitan Museum of Art.

The aspiring model told WWD, “I’ve been a big fan of Botkier since the inception of the brand, so when they approached me to star in their spring campaign, it was a no-brainer for me. The brand’s sophisticated, edgy designs rooted in New York City’s culture resonate well with me.”

Lottie was first noticed at her older sister's wedding to Jamie Hince in 2011, but was only 13 at the time. She was finally signed to her big sister’s London agency, Storm, two years ago as one of their New Faces, and has been booking jobs ever since—including a starring role in a Calvin Klein Jeans capsule collection for Mytheresa.com back in 2014.

Someone seems to be following in their sister’s footsteps!