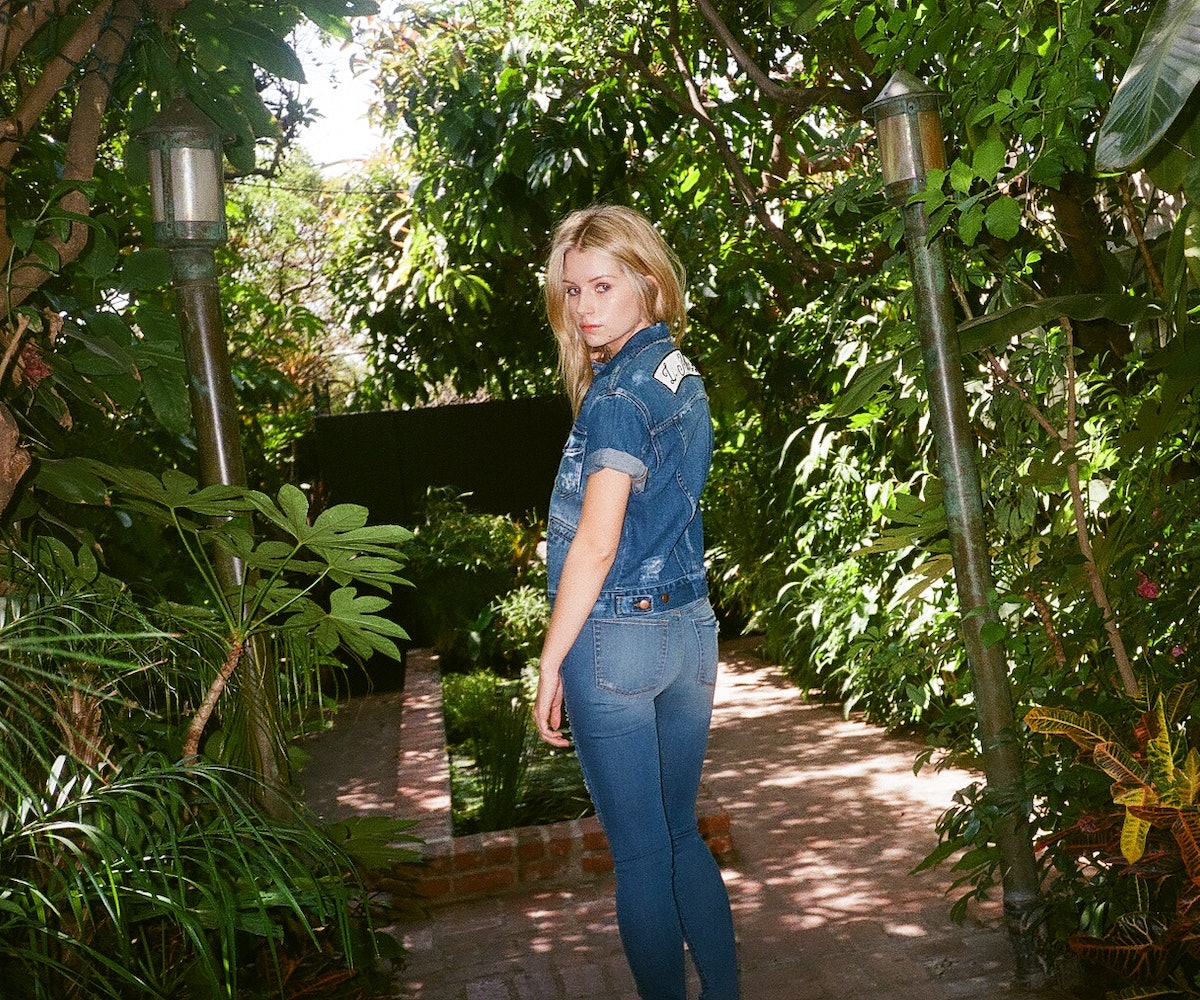 Lately, teen style icons seem to emerge in twos. (Think: Kendall and Kylie, Bella and Gigi, and Jaden and Willow.) Now, there's a new fashion duo in town, and it's about to add a campaign with PacSun to its resume.

Say hello to Luka and Lottie.

There's a reason those names sound familiar. As the apprentice to Kanye West and half-sister to Kate Moss, respectively, 18-year-olds Luka Sabbat and Lottie Moss seem slated for stardom. While Moss has been busy posing for Calvin Klein and nabbing a cover for Vogue Paris, Sabbat has split his time between walking for Yeezy Season 1 and modeling for Adidas and Tommy Hilfiger. It's no surprise that PacSun is now tapping the two for the relaunch of the company's denim line.

After fittings at the glamorous Chateau Marmont Hotel on Sunset Boulevard in L.A., Moss and Sabbat posed for seasoned fashion photographer Harper Smith at iconic locales like Walt Disney Hall, Grand Central Market, and Echo Park Lake. The collection jumps on all of our favorite '90s trends: mom jeans, patched denim, and ripped skinnies for women with moto style, side-zip, slim, ripped denim for the guys. Best part: all this denim goodness falls in the $50 to $70 range.

It's not the first time the company has partnered with a pair of internet's coolest kids. Moss and Sabbat join PacSun veterans Kendall and Kylie Jenner, who have collaborated with the West Coast brand for the past three years.

While you'll have to wait another week to see the full campaign, we got an exclusive behind-the-scenes peek at the campaign's April photo shoot right here, photographed by none other than PizzaSlime. Click through the gallery below to check it out, and be sure to check out the new collection online now (hitting stores July 22).