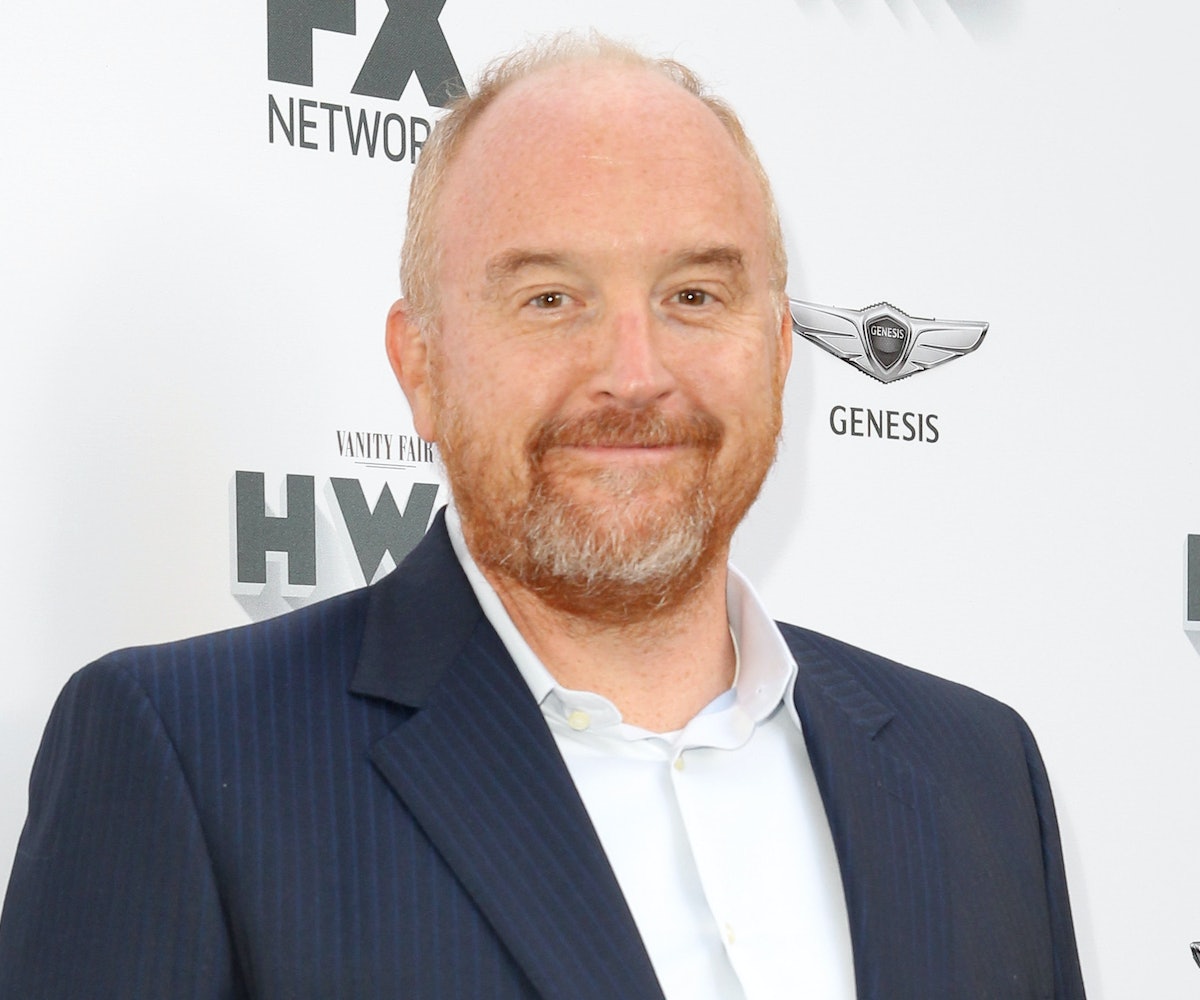 At a performance at the West Side Comedy Club last week, C.K. reportedly opened the show by joking about how “it’s been a weird year,” and repeatedly told the audience that he’s been “to hell and back.” He also joked about meeting Hitler while he was in hell. He continued to try to paint himself as a victim by saying that he “lost $35 million in an hour” following the scandal. We hear the world’s tiniest violin playing for you, Louis.

He’s still not doing much to own up to his predatory actions. One source recalled his recent performance at Caroline’s which he opened by saying, “Good to be here, even though some of you might not like me,” and that, regarding his year away from comedy, “All he said was he 'took time off because… it’s good to take time off.'”

For some reason, the audience at his shows is strangely receptive and forgiving. The host at the West Side Comedy Club, AMarie Castillo, told LaughSpin that his performance was “genuine and reflected on how weird this year was,” and that he “tried out some new dark and dirty material.” She continued on to say that it “sounds to me like he’s owning up, acknowledging, and trying to figure it out.” Another source remarked that he seemed “much more confident.”

Great, glad to hear that a sexual assailant is becoming more confident on stage in the aftermath of his own scandal.