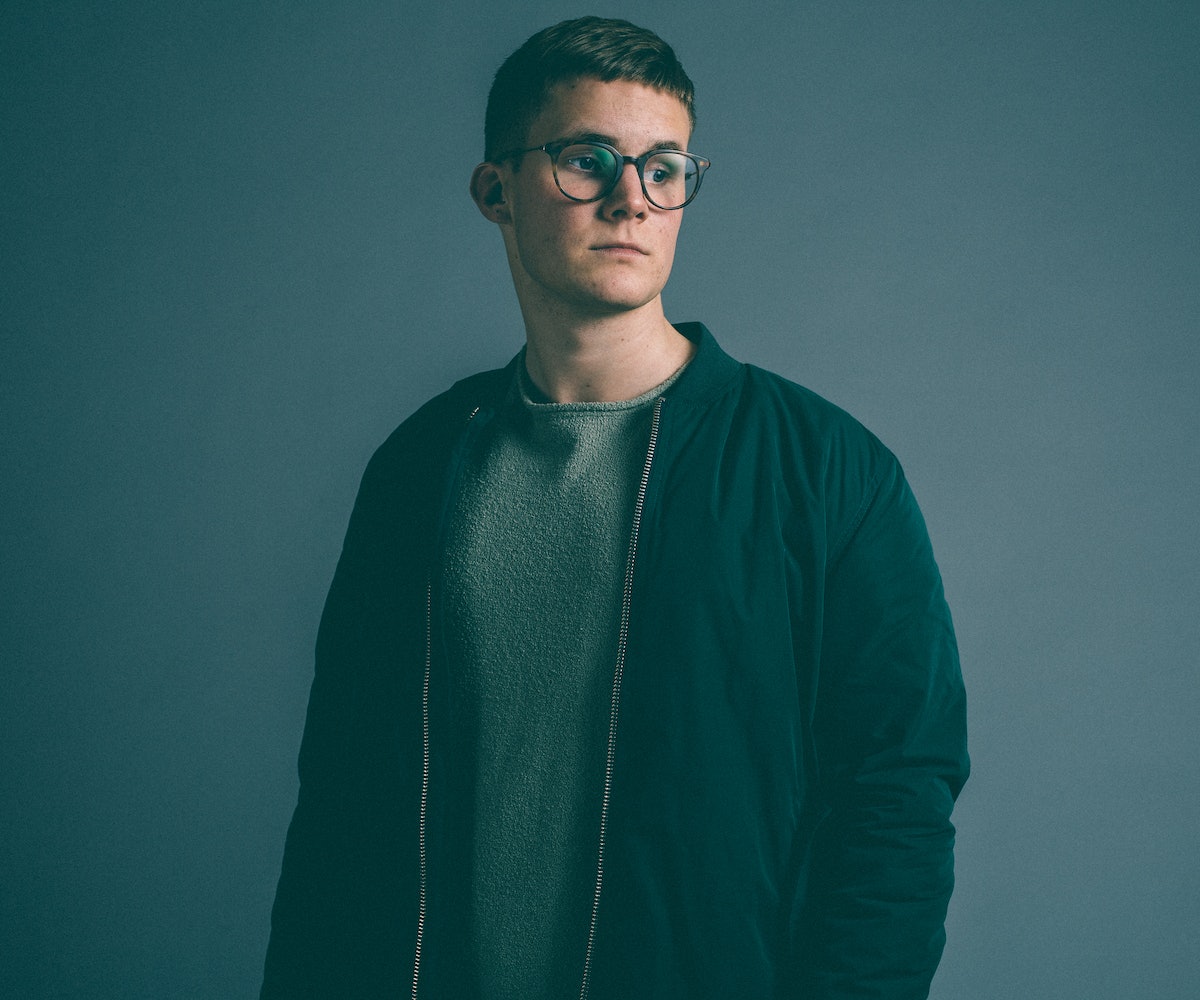 One of the hardest things in life is realizing who's a positive influence and who's bringing you down. Best friends forever does not always mean forever. In all likelihood, it means a few years. It's much easier to say you're done wasting your time with so-and-so than actually go through with it, but when you do, life suddenly feels… lighter.

Luke Faas' newest song may give you the extra nudge you need. It's called "Why Bother," and it's got attitude. Like Faas' debut single, "Should've Seen It," this track packs soul into a lush electronic soundscape. "Why Bother," though, is decidedly more spunky—and rightly so; if you're going to make a song about sticking up for yourself and well-being, a little "zero fucks given" vibe goes a long way.

Fass says the song is "about cutting ties to the people around you who drain your energy without ever giving back—you know, the kind of people who call favors, waste your time and drag you down. I had so much frustration in me while writing the song, but I wanted to balance that with the relief I felt when I broke out of a ‘friendship’ like that." Talk about channeling your negative energy into something positive. Listen below.