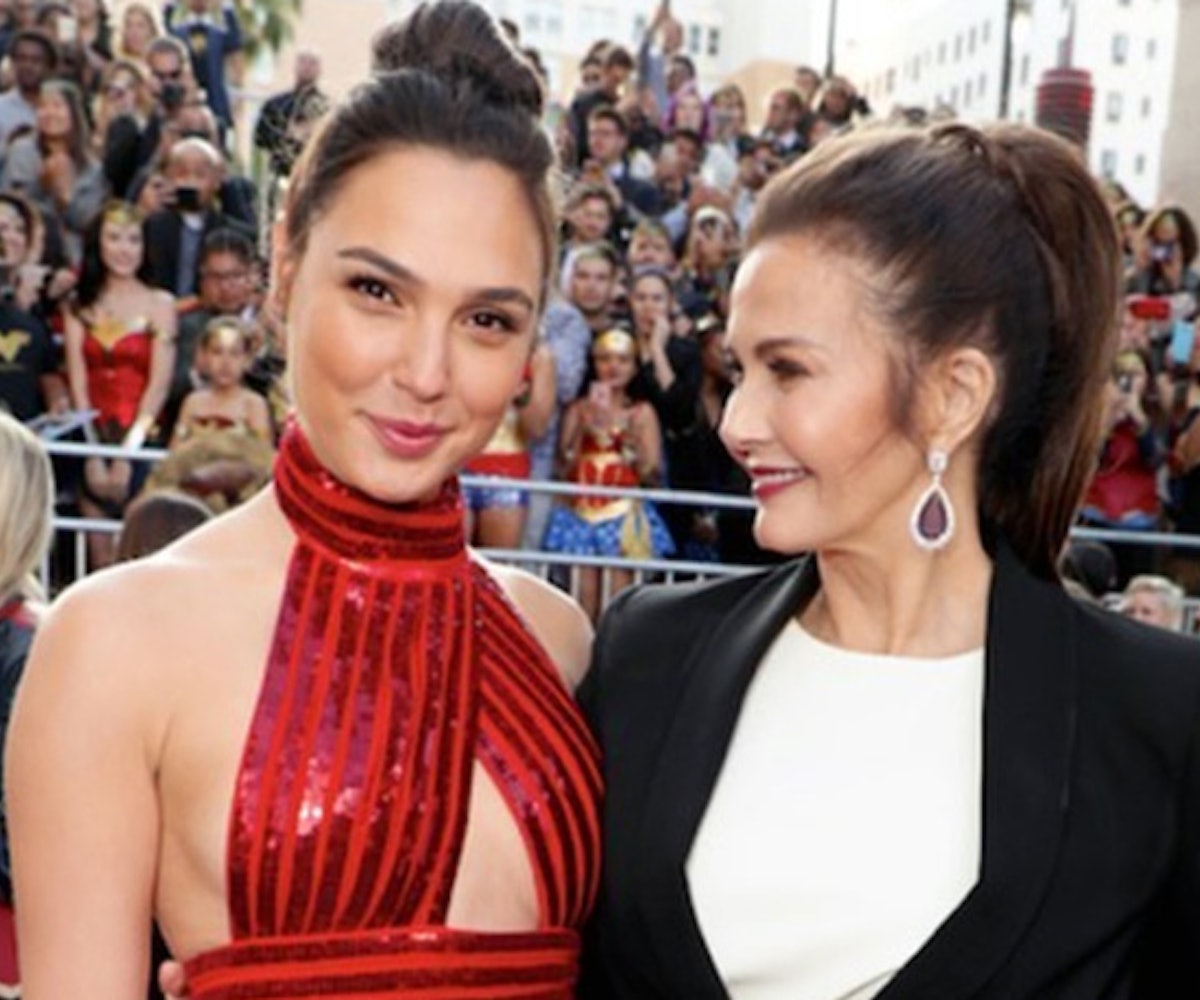 In August, Titanic director James Cameron said that Wonder Woman was a "step backwards" for feminism. He felt Gal Gadot's character was too beautiful and not "troubled" enough to really be empowering. Wonder Woman director Patty Jenkins immediately responded, telling him, "there is no right and wrong kind of powerful woman." Cameron's since doubled down on his comments, and the original Wonder Woman, Lynda Carter, who played her in the 1970s, would like him to STFU.

"STOP dissing WW: You poor soul," she wrote in a statement on Facebook. "Perhaps you do not understand the character. I most certainly do. Like all women—we are more than the sum of our parts. Your thuggish jabs at a brilliant director, Patty Jenkins, are ill advised. This movie was spot on. Gal Gadot was great. I know, Mr. Cameron—because I have embodied this character for more than 40 years. So—STOP IT."

Cameron recently said in an interview with the Hollywood Reporter that the film wasn't "groundbreaking" because Gadot's costume was "very form-fitting." He said she's "absolutely drop-dead gorgeous," and therefore the film isn't feminist.

If Cameron truly cares about the feminist movement, maybe he should suggest the $1 billion going toward four more Avatar films be used for women-lead projects instead.