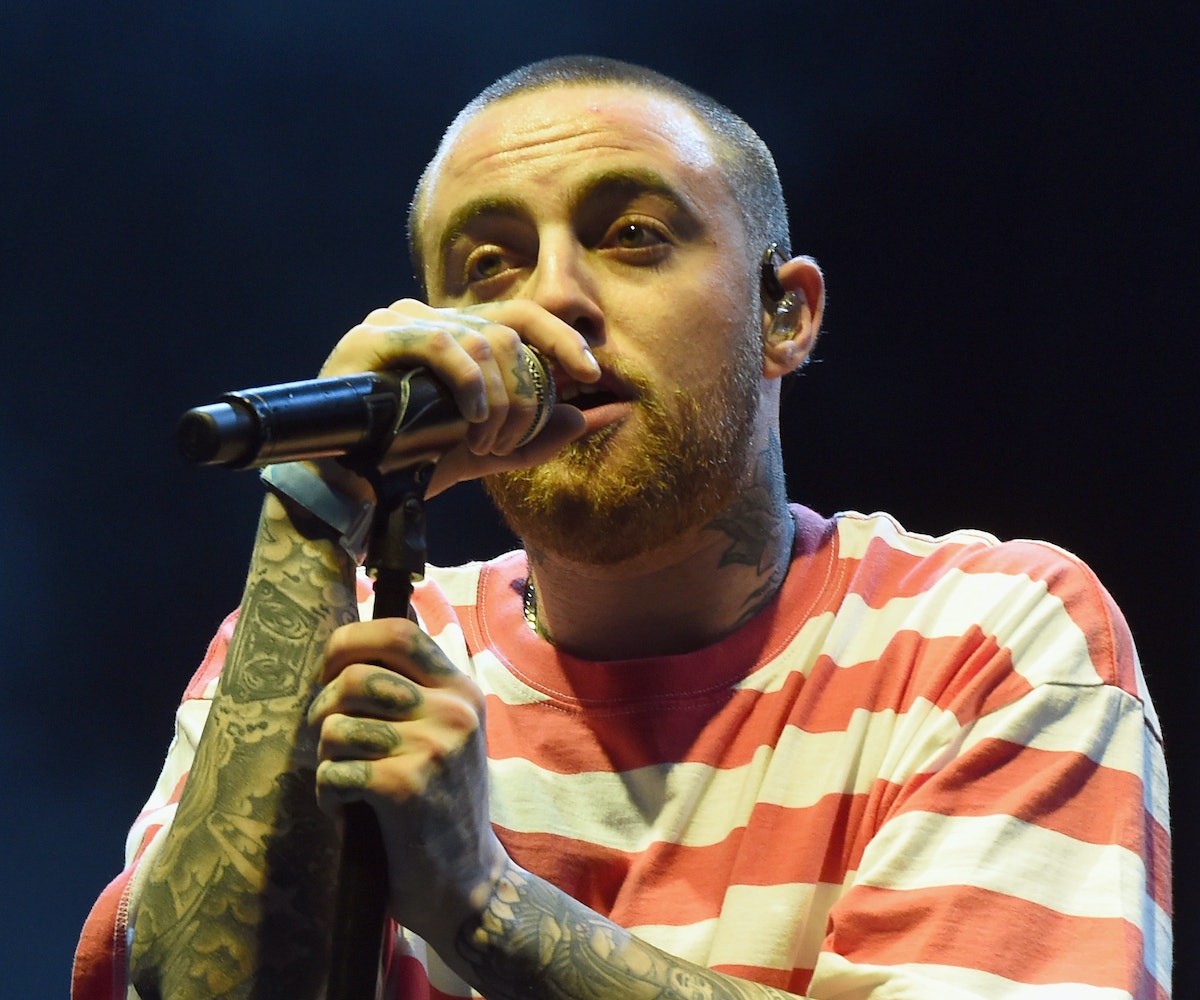 TMZ has reported that rapper Mac Miller has died. According to the site, the musician was found at his San Fernando, California, home around noon on Friday and pronounced dead at the scene. TMZ reports that the alleged cause of death was a drug overdose. He was 26 years old.

Back in May, Miller was arrested for DUI and hit and run after crashing into a utility pole.

We will update this story as more information becomes available.