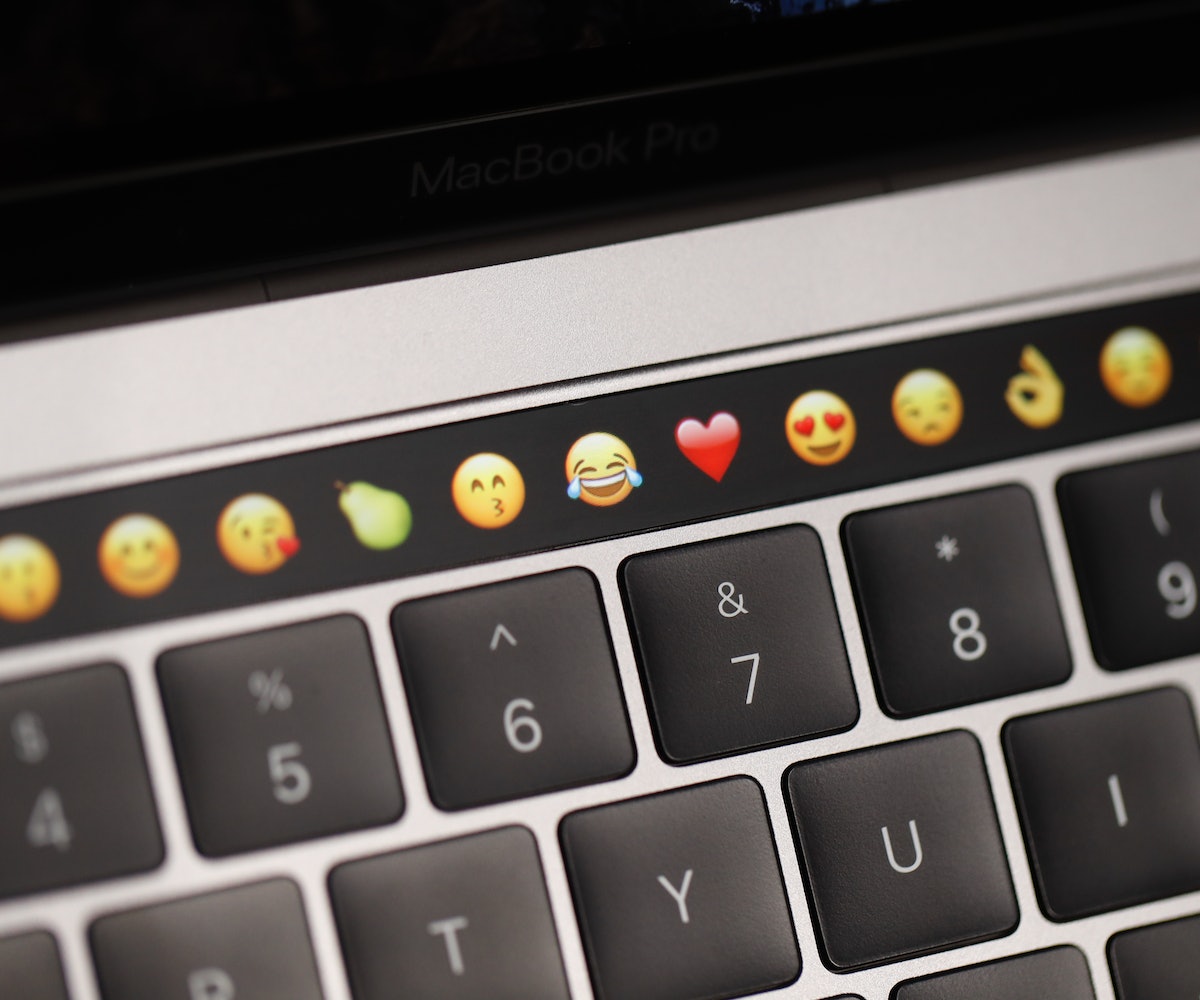 Whenever Apple decides to upgrade a product, we find ourselves somewhere between a groan and a squeal of excitement. No matter what, we'll probably wind up giving into the hype and taking ourselves to the nearest store so we can get our hands on the latest product. After four years of waiting, the MacBook Pro is finally getting a facelift in time for the 25th anniversary of the original PowerBook.

During a special presentation, Apple CEO, Tim Cook, went into great detail about all of the updates on the device. For starters, there will now be a mini Retina display between the keyboard and the screen called the Touch Bar. With multitouch capabilities, users can tap away with all 10 fingers. The display is also customizable, so you'll be able to drag and drop apps onto the menu. Additionally, TouchID has been installed for security in the form of an Apple T1 chip.

The new Pro is supposedly the thinnest and lightest version of the model. The 13-inch laptop weighs three pounds while the 15-inch weighs four pounds. At long last, the weight of the world will finally be off our shoulders—or at least the source of all the hard work from our fingertips won't be crushing our spines anymore. The trackpad is double the size, which only means double the fun.

There are also some important technical advances on the new Pro such as a 67 percent brighter display and higher contrast available on the 15-inch. Additionally, a new thermal architecture has been installed to keep the Intel Core i5 and i7 chips from overheating. Oh, and the speakers have finally been improved for all the aspiring DJs out there. You can even charge up using four Thunderbolt 3 ports. (Only for USB, DisplayPort, VGA or HDMI though.)

The new MacBook Pro available for pre-order starting at $1,499 to $2,399 through the Apple Store.

NEXT UP
Culture
Allie Rowbottom’s Novel Aesthetica Isn’t About Instagram — It’s About Survival
Culture
Not One, But Two BTS Documentaries Are Coming
Fashion
Reformation & Canada Goose Team Up To Warm You Up
Astrology
Your Natal Saturn Placement In Astrology, Explained