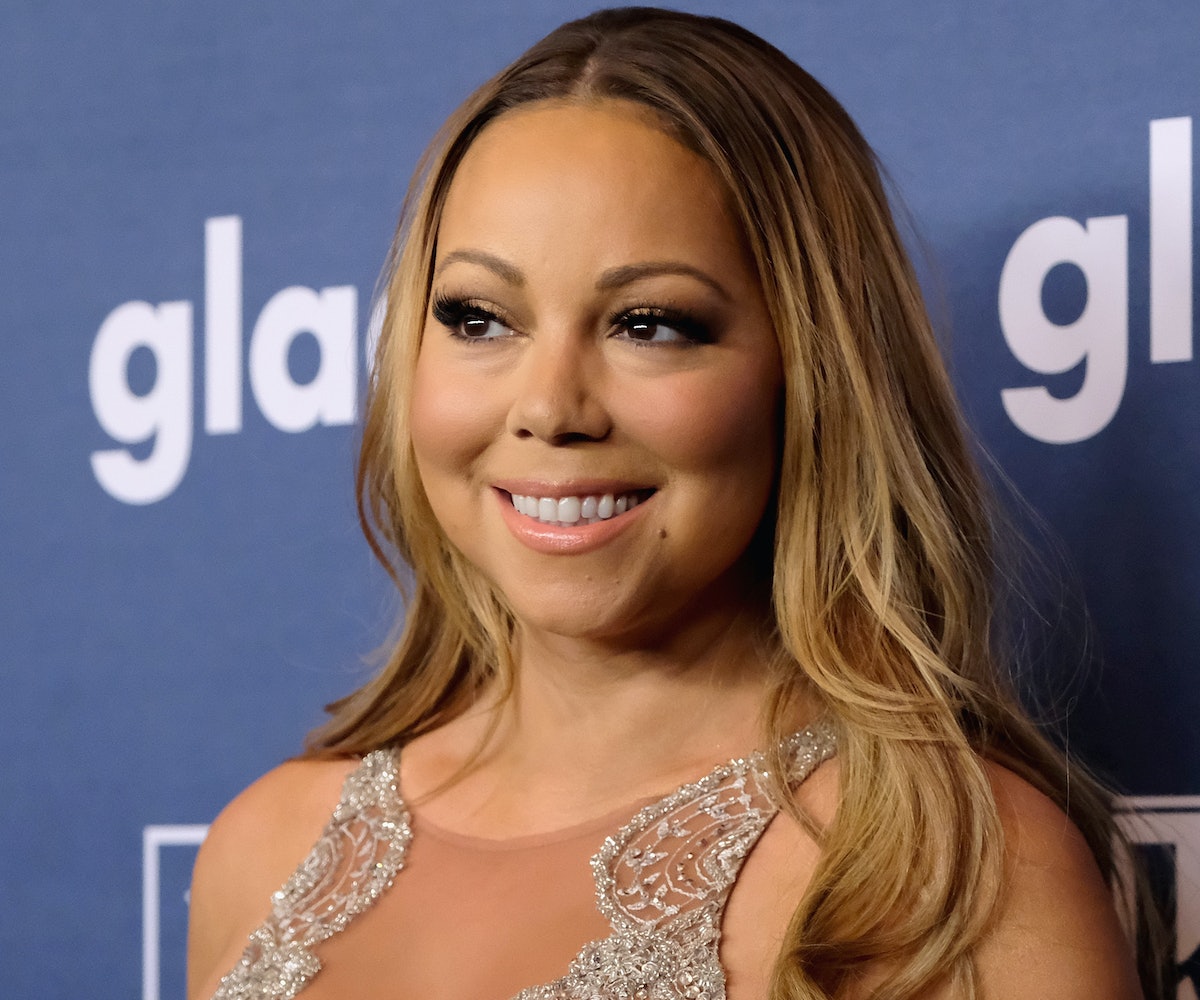 Mariah Carey has opened up about her experiences with bipolar disorder for the first time.

In a new cover story for People, Carey revealed that she was diagnosed with the disorder in 2001 after she was hospitalized for a physical and mental breakdown. Carey has bipolar II, which is characterized by "extreme mood swings that include emotional highs and lows," per the Mayo Clinic. It is different from a bipolar I diagnosis, which would involve "at least one manic episode" that, in some cases, may also "trigger a break from reality."

At first, Carey said that she "didn't want to believe" the diagnosis, thinking that what she had was a severe sleep disorder. "But it wasn’t normal insomnia and I wasn’t lying awake counting sheep. I was working and working and working," she said. "I was irritable and in constant fear of letting people down. It turns out that I was experiencing a form of mania. Eventually I would just hit a wall. I guess my depressive episodes were characterized by having very low energy. I would feel so lonely and sad—even guilty that I wasn’t doing what I needed to be doing for my career.”

Carey also shared that she only recently sought treatment. “I lived in denial and isolation and in constant fear someone would expose me. It was too heavy a burden to carry and I simply couldn’t do that any more," she said. "I sought and received treatment, I put positive people around me and I got back to doing what I love – writing songs and making music.” That said, she is in "a really good place" right now and wants to combat the stigma surrounding the disorder, which is why she's opening up about it now. She also said that she is now in therapy and taking medication for bipolar II.

"It can be incredibly isolating," she said. "[But] it does not have to define you and I refuse to allow it to define me or control me.”

NEXT UP
Beauty
King Princess and Quinn Wilson Star In Ralph Lauren’s Valentine’s Day Campaign
Culture
Who Won At The 2023 Grammys
Entertainment
Harry Styles' "As It Was" Grammy Performance Featured A Silver Tinsel Onesie
Entertainment
Beyoncé Is Now The Most Awarded Artist In Grammy History
Style + Culture, delivered straight to your inbox.