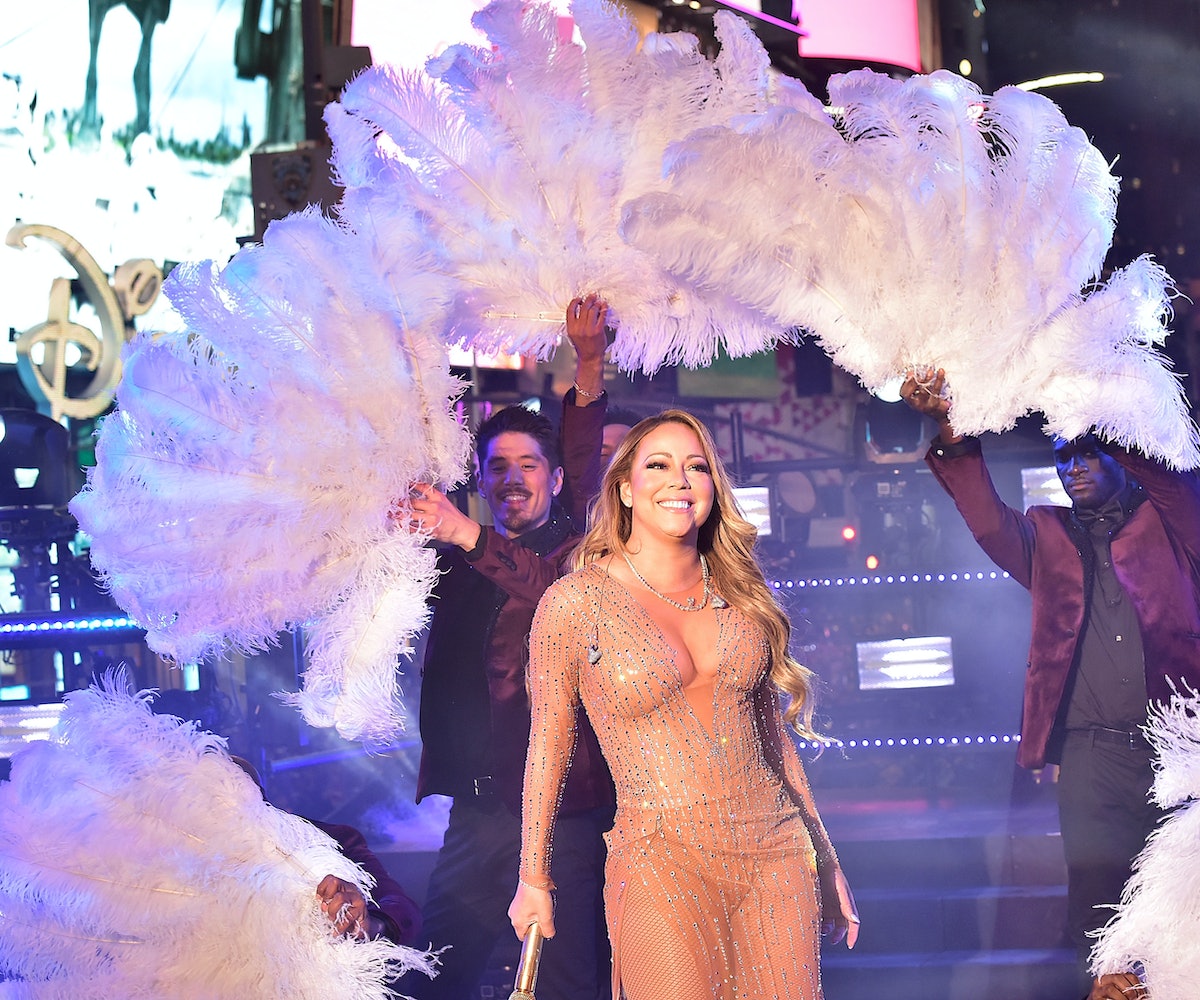 Following her now infamous performance on New Year’s Eve, Mariah Carey used an emoji, a GIF, and the eternal phrase “shit happens” to sum up how she felt about the whole thing. The response gave the impression that Carey, in true diva form, didn’t really care that she cratered on live TV in front of millions of people and that the whole debacle was enshrined for eternity on the internet. But in a new interview with Entertainment Weekly, Carey revealed that not only does she care, but she was mortified. “All I can say is Dick Clark was an incredible person and I was lucky enough to work with him when I first started in the music business,” she told EW. “I’m of the opinion that Dick Clark would not have let an artist go through that and he would have been as mortified as I was in real time.”

Carey is referring to the ugly back and forth between her team and Dick Clark Productions—the company who was behind the Times Square performance—with each side accusing the other for causing the technical difficulties that led to Carey’s disastrous non-performance. Like the pro that she is, Carey says she won’t let the experience deter her from performing live in the future, but with one caveat: “It will make me less trusting of using anyone outside of my own team.” Non-Carey team members, you’ve officially been put on notice. Read the rest of the interview here.