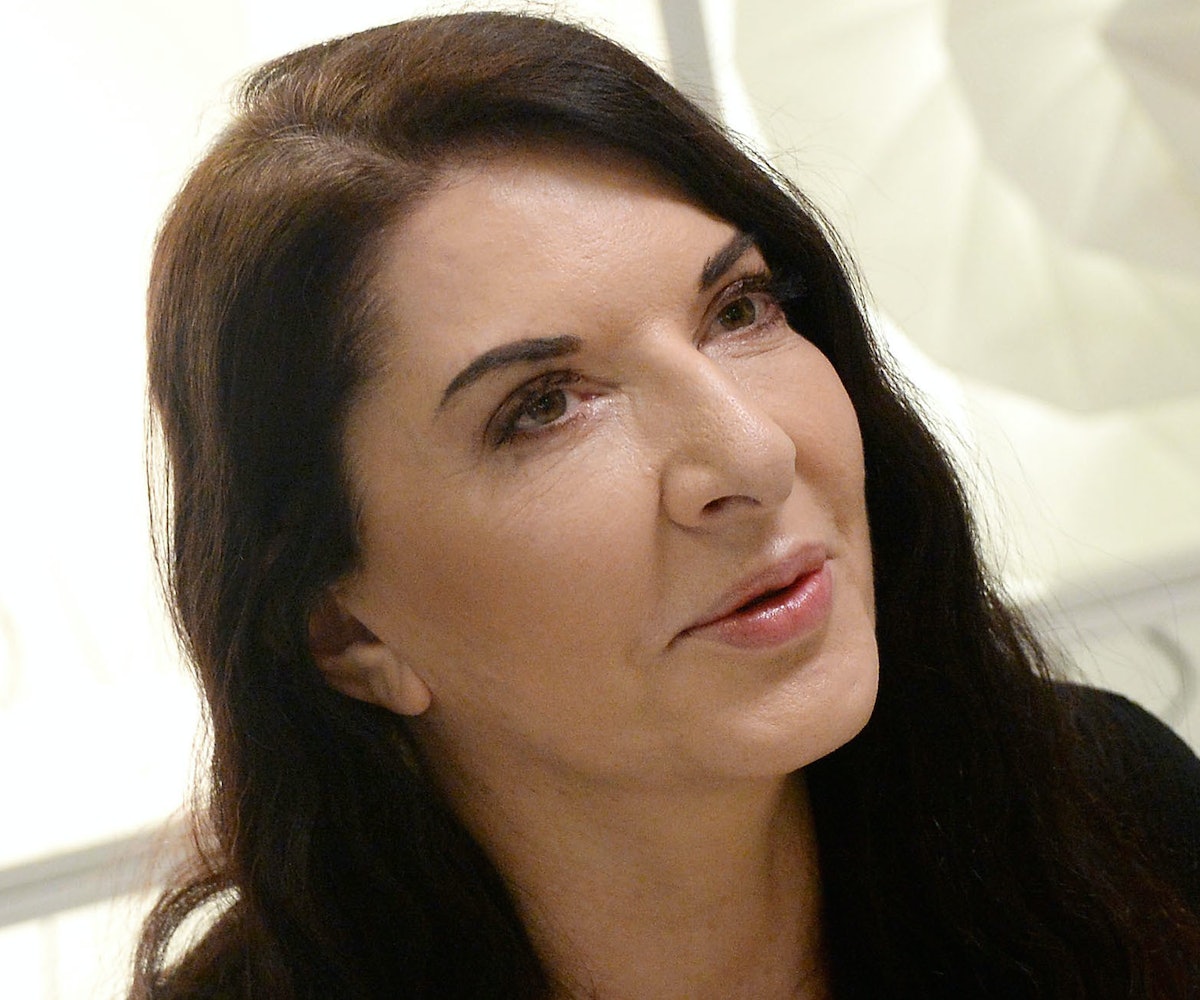 Marina Abramović is unhurt following an attack by an aspiring artist in Florence, Italy, on Sunday.

According to The New York Times, Abramović was in the process of leaving a book signing tied to the first major Italian retrospective of her work when a man "slammed a paper portrait he had made of Ms. Abramovic over her head."

Abramović said via a statement that she initially thought he had a present for her. “In a fraction of a second I saw his expression change and become violent," she continued. "You know, danger always comes very quickly, like death.” In the video of the incident, he can be seen smashing the portrait over her head while saying the word, "Boom."

The assailant was later identified as Vaclav Pisvejc, an aspiring performance artist and painter known for his "strongly expressive pictorial style." He has previously been involved in disruptive incidents involving nudity and denunciation and was accused of vandalizing a statue by another artist with spray paint earlier this year. Afterward, Pisvejc reportedly told Abramović that he "had to do it for my art."

Abramović has not pressed charges.

NEXT UP
Life
NYLON Daily Newsletter: December 6, 2022
Entertainment
The 20 Best K-Pop Releases Of 2022
Getting Ready With
Kim Petras Gets Ready for the British Fashion Awards
Life
Inside NYLON House At Miami Art Week