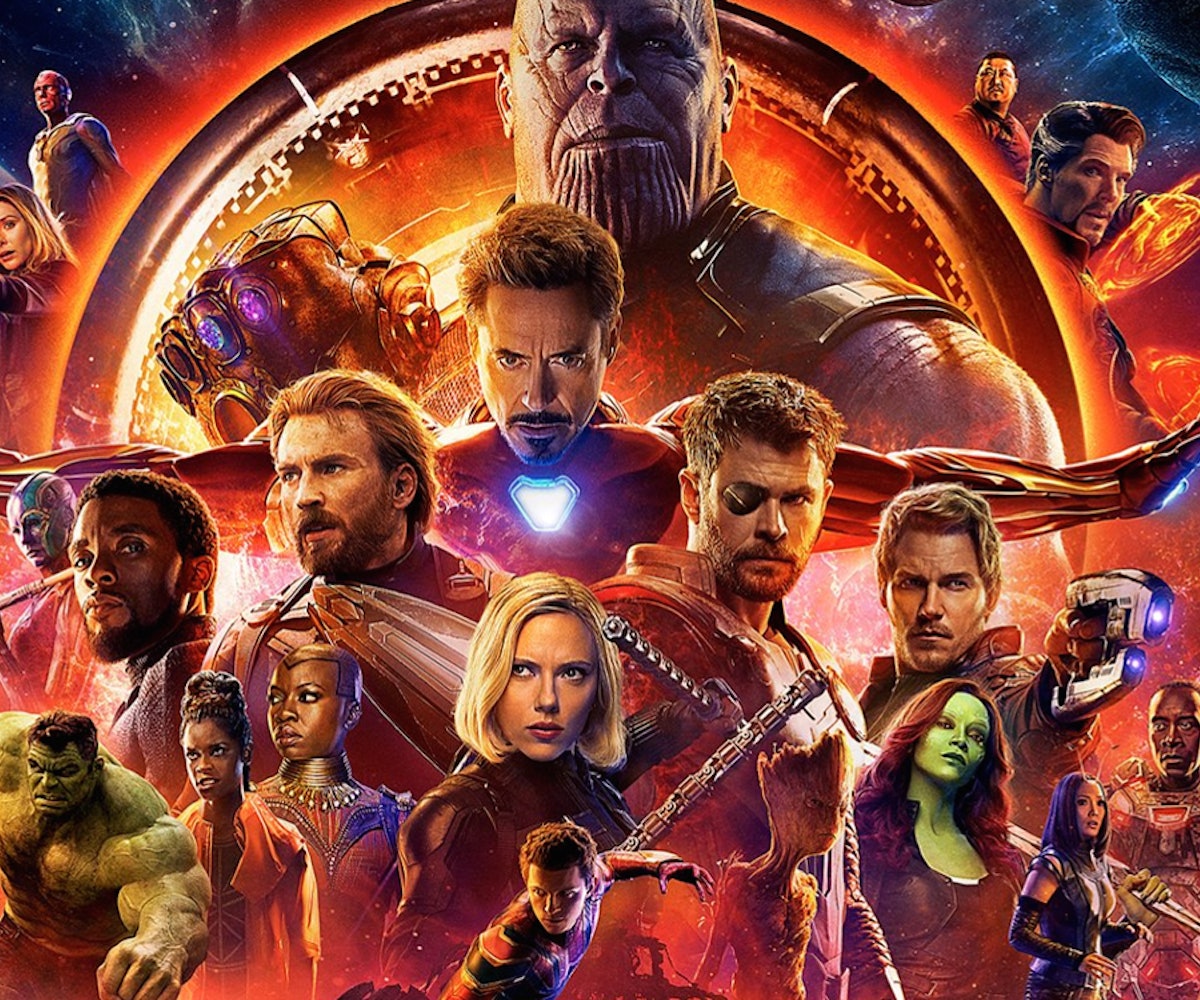 After last week's debut of the second trailer for the forthcoming film, new riffs on the superhero mash-up film's billing, as “the most ambitious crossover event in history," began circulating around various corners of the internet.

Sure, the movie will feature a good portion of the iconic Marvel roster, including Black Panther, Spider-Man, and Iron Man, but the showboating statement has many coming up with other iconic crossovers (Olivia Pope and Annalise Keating, hello). Amongst the other entries are gems like That's So Suite Life of Hannah Montana, as well as verifiable classics like Space Jam. And the memes even extended outside the film and television realm, with one apt nod at Taco Bell's Doritos Locos tacos.

Check out a few of our favorite memes, below.