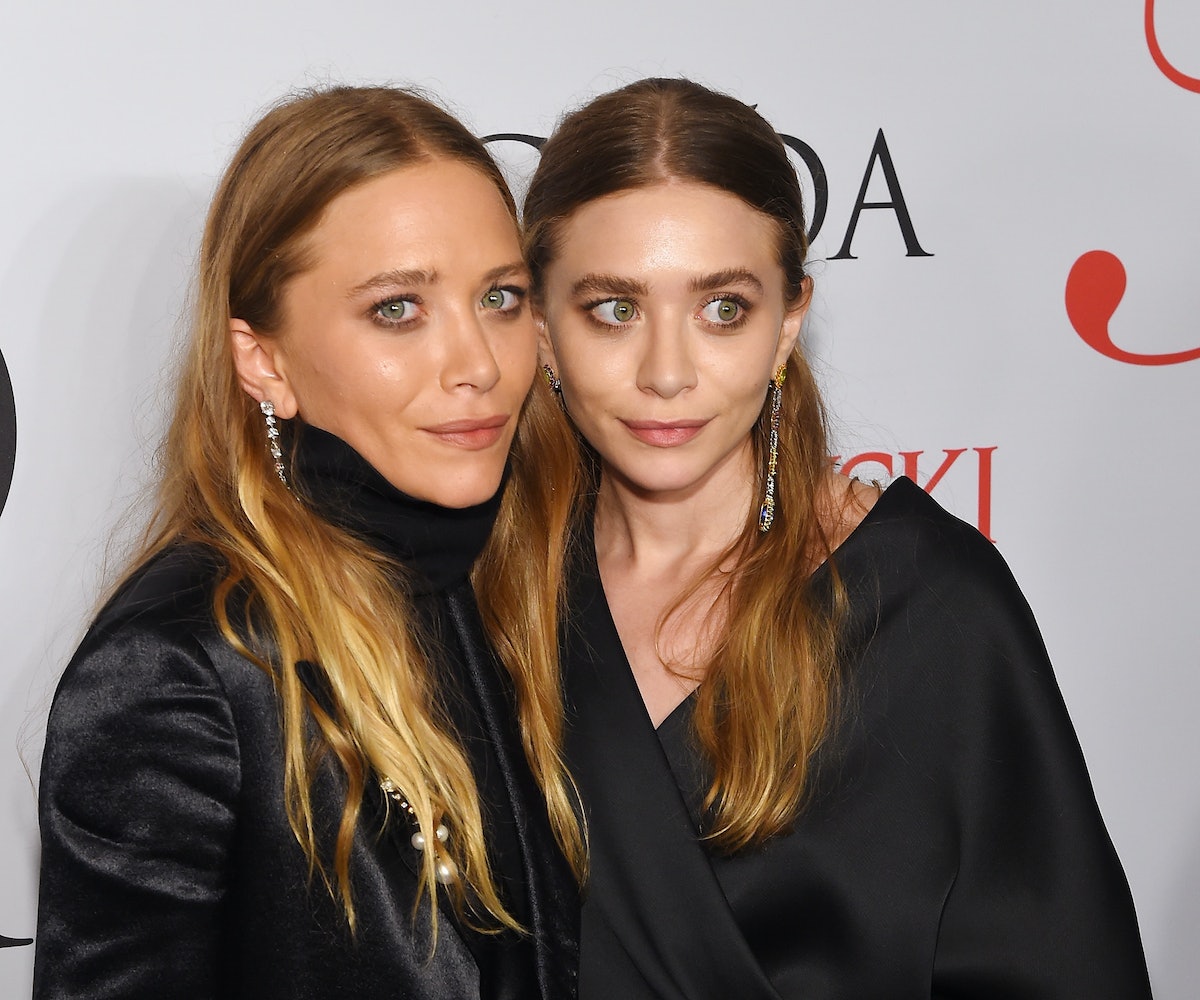 We've known for some time that Mary-Kate and Ashley Olsen won't be reprising their role as Michelle Tanner in Netflix's Full House sequel, Fuller House. What we didn't know was how the show would address the absence of the Tanner clan's most adorable member (sorry, Uncle Jesse).

Some intriguing possibilities included Michelle living in Japan to study the fine art of ramen-making, Michelle taking over for Lin-Manuel Miranda as the lead in Hamilton, and Michelle, after realizing that she's a fictional character, jumps off The Golden Gate Bridge in an act of protest. But alas, the show's creators decided to go the conventional route, and will have one of the characters mention that Michelle actually decided to move to New York to pursue a career in fashion.

It looks like her love of pink bunny rabbit-print onesies finally paid off.