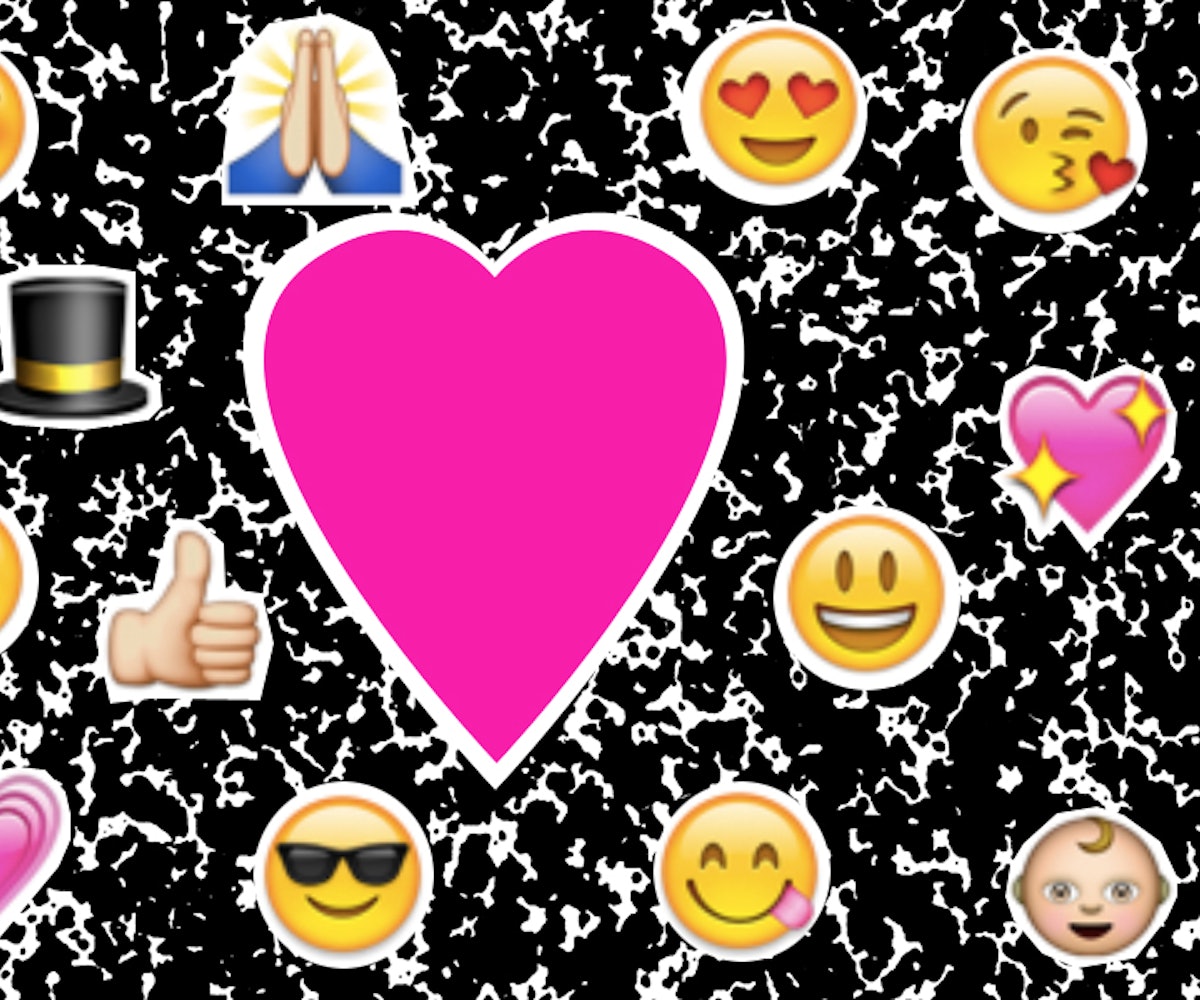 The cupids over at Match, the world's largest online dating site, have released their fifth annual Singles in America survey, which polls people on tactics, techniques, and preferences in an increasingly digital dating world. There are several key takeways from the findings, and we've arranged some of the more intriguing results below. Hopefully this will guide you in your noble quest to not die alone. Here we go!

Lesson 1 - Use emojis: The survey finds that using emojis imbue your texts with more personality. And apparently, more personality leads to more sex. The numbers don't lie. The most popular emoji is the wink. Also popular is the kiss, which you may want to use a little more carefully. (Wonder where the poop ranks?)

Lesson 2 - Get online: In case you haven't noticed, the stigma of online dating is a thing of the past. The survey finds that "60% of singles are on social media sites at least 1 hour a day, while 39% of singles’ daily conversations are happening digitally." This one should be obvious.

Lesson 3 - Think before you text: Before you start blasting off a flurry of texts, consider how your actions will make you appear to the other person. Both men and women do not appreciate a second text before the first one is answered. That will make you appear desperate. Fun fact: Men, competitive blowhards that they are, do not like being texted during work because that is MAN STUFF.

Lesson 5 - Spellcheck: If you don't know how to spell, you might have bigger problems than being single, but FYI, misspellings nad gramatical errors is a turnn of.

Lesson 6 - George Clooney and Amal Alamuddin are being exploited by this survery: In what is bafflingly being called "The Clooney Effect," the survey finds that now more than ever men are looking for smart, independent women as partners, because needy dummies are so 2014.

Anyway, say hi to your soul mate for us.