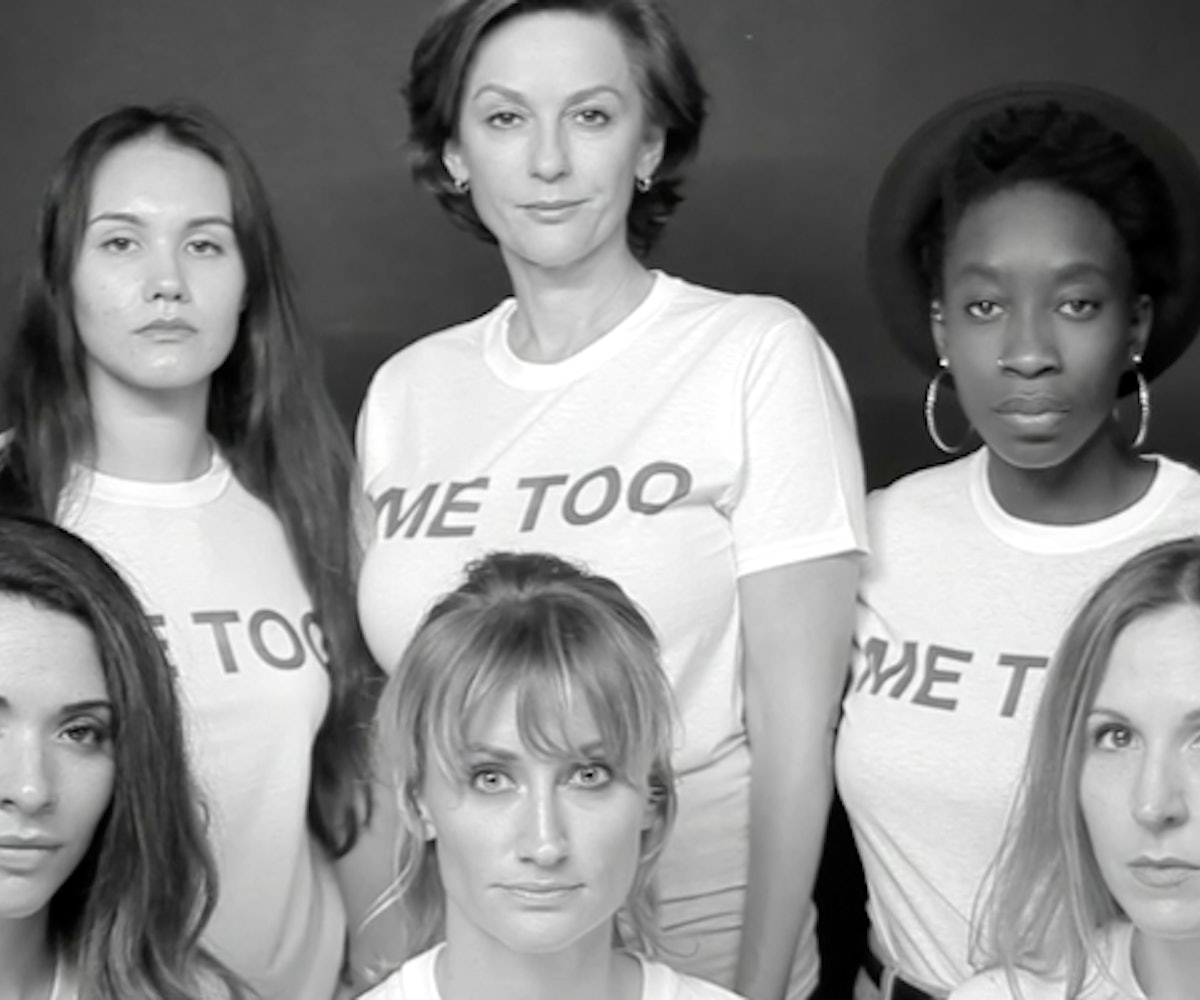 Student Academy Award-nominated director Balbinka Korzeniowska says she has been living with her #MeToo story for a decade. And now, she's telling it. "It was time to see whether other women could relate," she says of the inspiration behind the project. "They did."

But Korzeniowska's short film not only captures her #MeToo story—it tells the stories of five different women, across different professions, with different backgrounds, with one shared consensus: time is up.

"Women all over the world, in nearly every occupation, finally realize they are not alone in their journey," she adds. "The heavy burden is being lifted having found an outlet to use their voice."

Get to know the brave women in the clip, above.