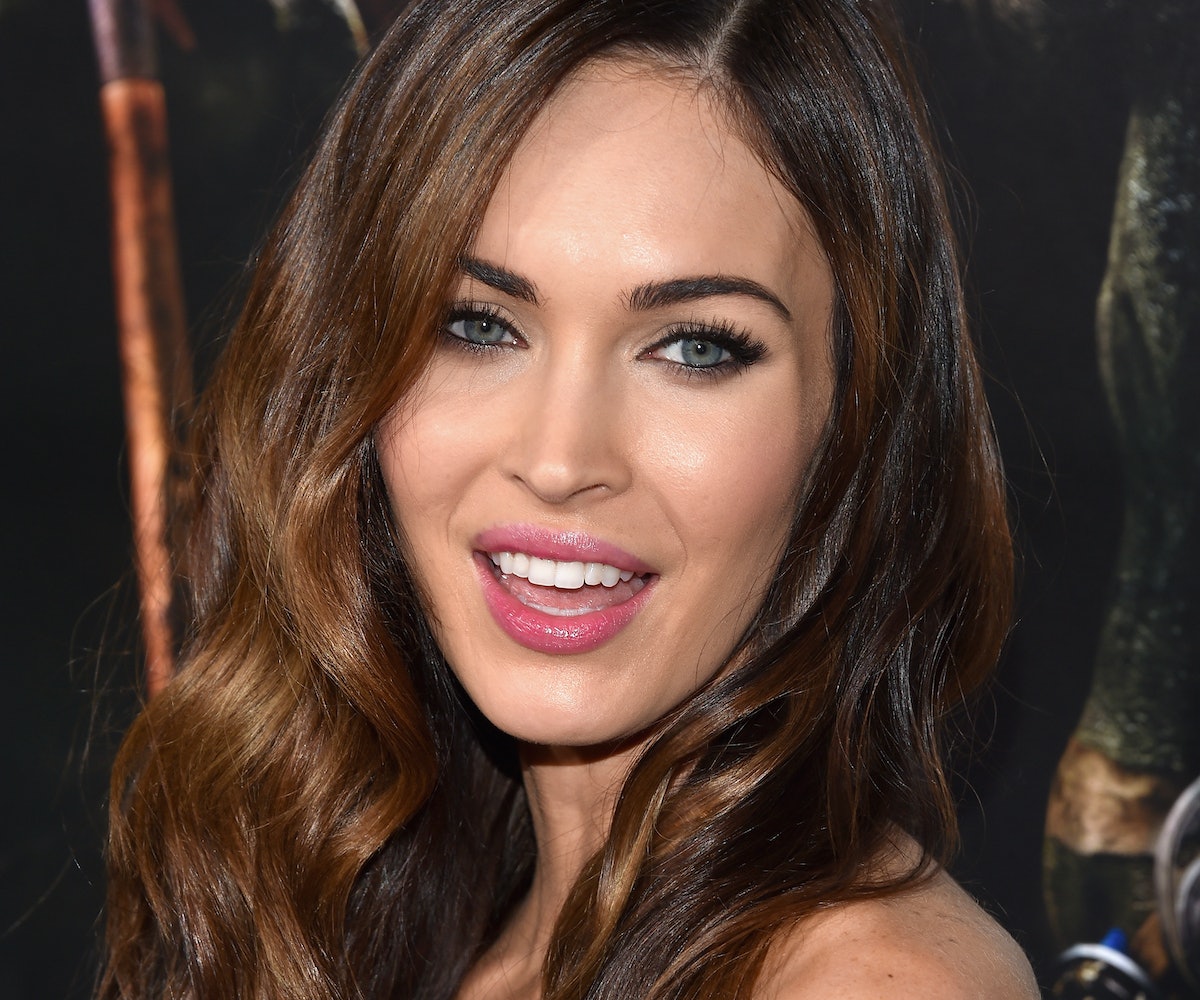 Fox's New Girl is about to get a whole lot newer.

In a total surprise move, Megan Fox will be replacing Zooey Deschanel on the fifth season of the hit sitcom, while Deschanel steps out on maternity leave. According to Deadline, Fox will play Reagan, a pharmaceutical rep who sublets Jess' room while she's out on jury duty. (How very...New York.)

The unexpected switcheroo could be just what the doctor ordered for a show that's felt increasingly stale as of late. Anyone who saw Fox's comedic turn in This is 40 knows that she's much more than a (really) pretty face. New Girl creator Liz Meriwether agrees.

“It’s insane to me that such a gorgeous person can be so funny, but I guess we just all have to accept it,” she told Deadline. "We had Megan in mind when we wrote this part – she’s the perfect person to come in and shake these guys up.”

Fox's character will be introduced in episode six, which will likely focus on the shortest new roommate interview process of all time because, well, duh.