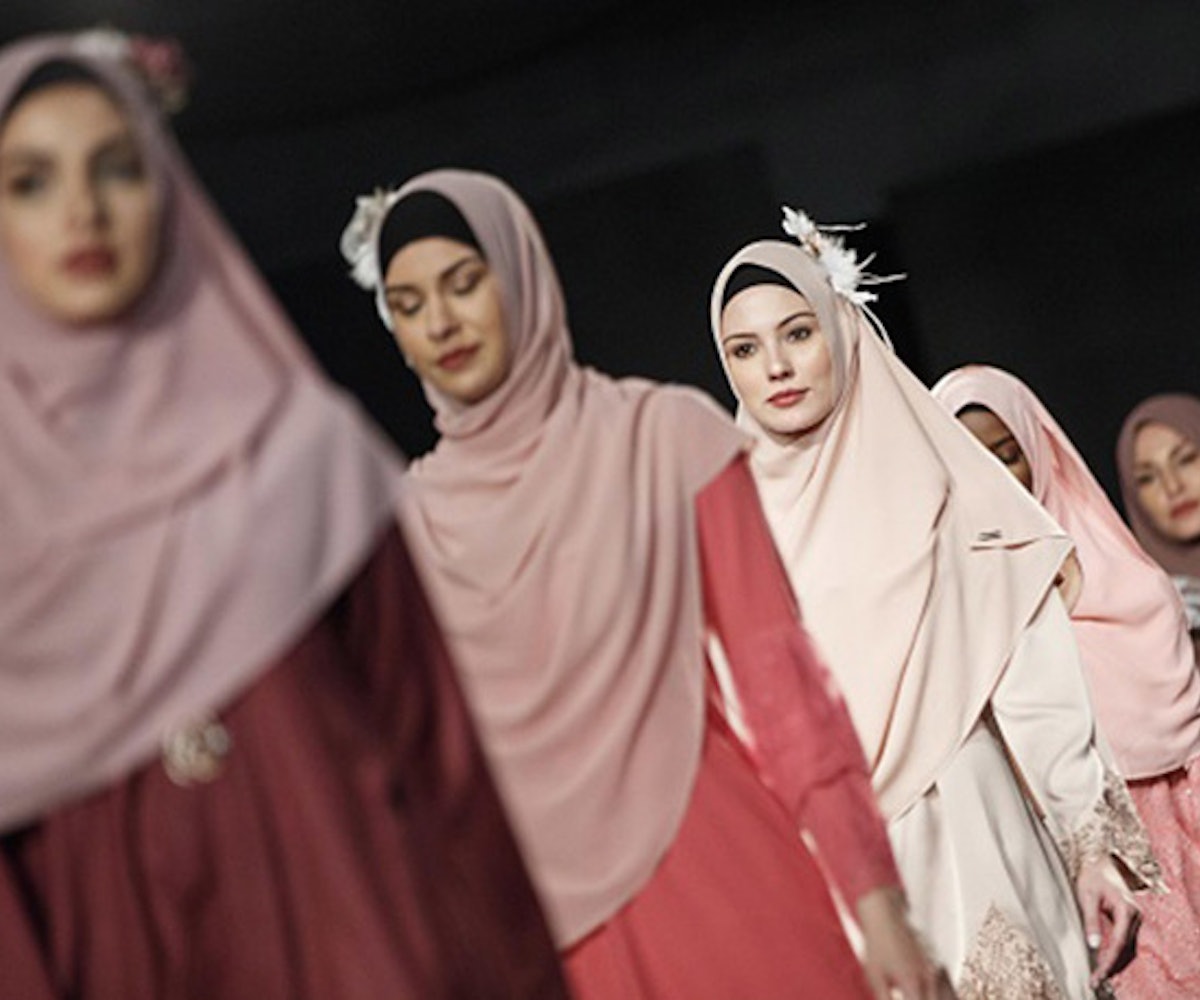 The Met Gala has always been the place where fashion goes to get weird; there's a reason they call it Oscars of the fashion world. Next year, it will also be a place for it to get a little bit spiritual. WWD reports that, according to several sources, the theme for next year's event will be religion and fashion.

Since next May is ways away, actual planning is likely only in the beginning stages at Metropolitan Museum of Art's Costume Institute. Even though, the idea to have religion as the theme was probably in the works long before this year's exhibition, "Rei Kawakubo/Comme de Garçons: The Art of the In-Between." Several designers have referenced religion in their collections before, including Jean Paul Gaultier, who sent models down the runway in halos. Riccardo Tisci, Christian Dior, Dolce & Gabbana, and Jeremy Scott have also all been inspired by religious imagery in the past.

Last year's theme was "Manus x Machina: Fashion in the Age of Technology." We saw a lot of hits and misses (looking at you, Taylor Swift) when it came to interpreting that theme, so it'll be interesting to see what celebrities come up with next year should the Met Gala end up being religion-themed.

Basically, we're all just waiting to see what Rihanna will wear given that she killed the theme this year. She'll probably come dressed as God herself.