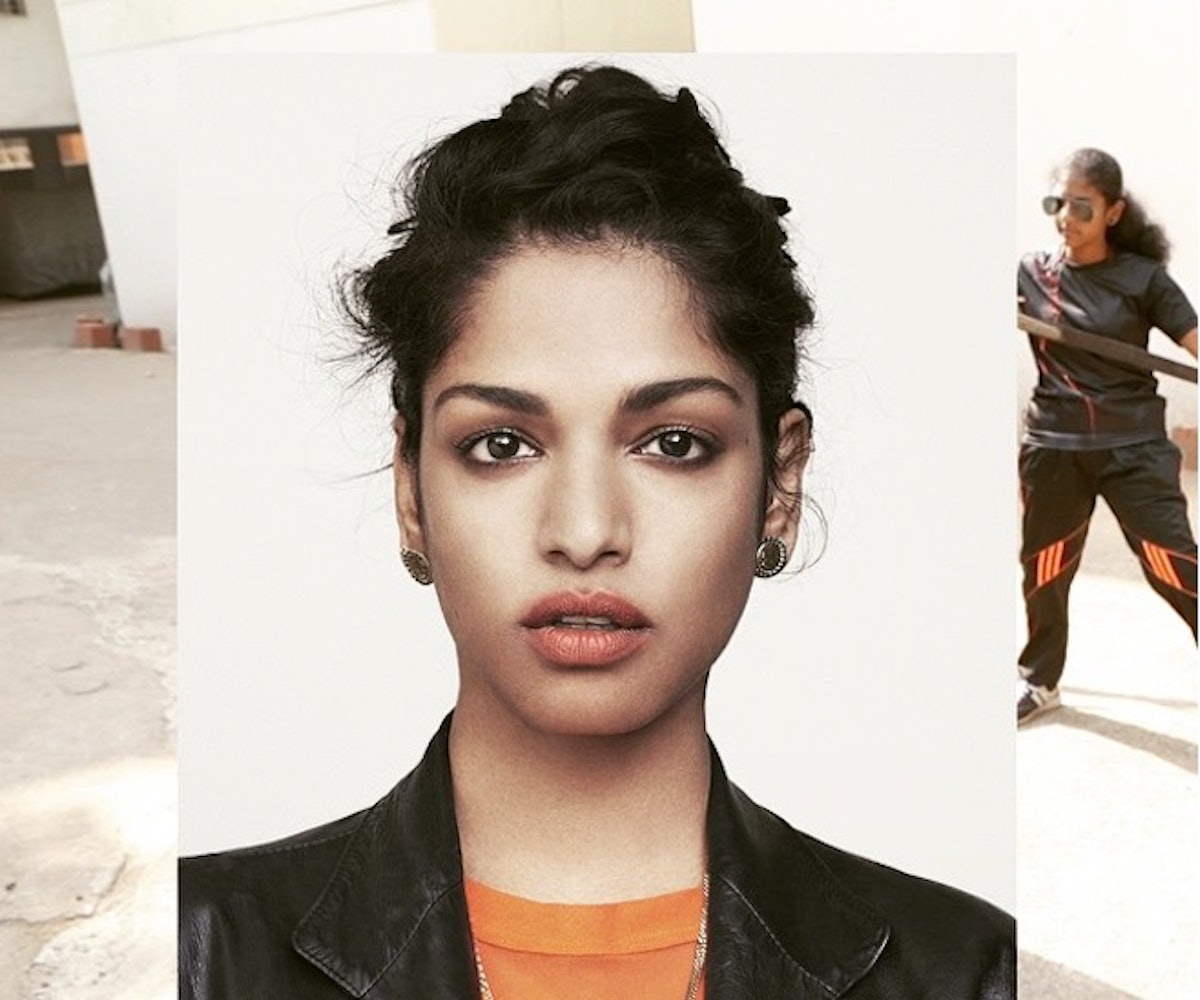 “My new song ‘Swords’ was filmed in a temple in India and we recorded the clang of the metal to make the beat at the same time as shooting these incredible girls,” M.I.A said in a press release. “There's 10 more of these countries coming and I haven't chased where to go yet, so who knows where this project will take me. ‘Warriors’ was shot in Cote d'Ivoire with a guy I saw in a YouTube video doing the most incredible dancing. I tracked down that exact guy, flew out there, and played him the ‘Warriors’ track. He did his thing for me. He is a spiritual warrior and communicates through dancing. It's a lifelong commitment for him to be the designated spiritual body that channels that dance.”

The clip stands firmly in the center of M.I.A.'s aesthetic arena—raw, global, and ferocious. Watch it below.