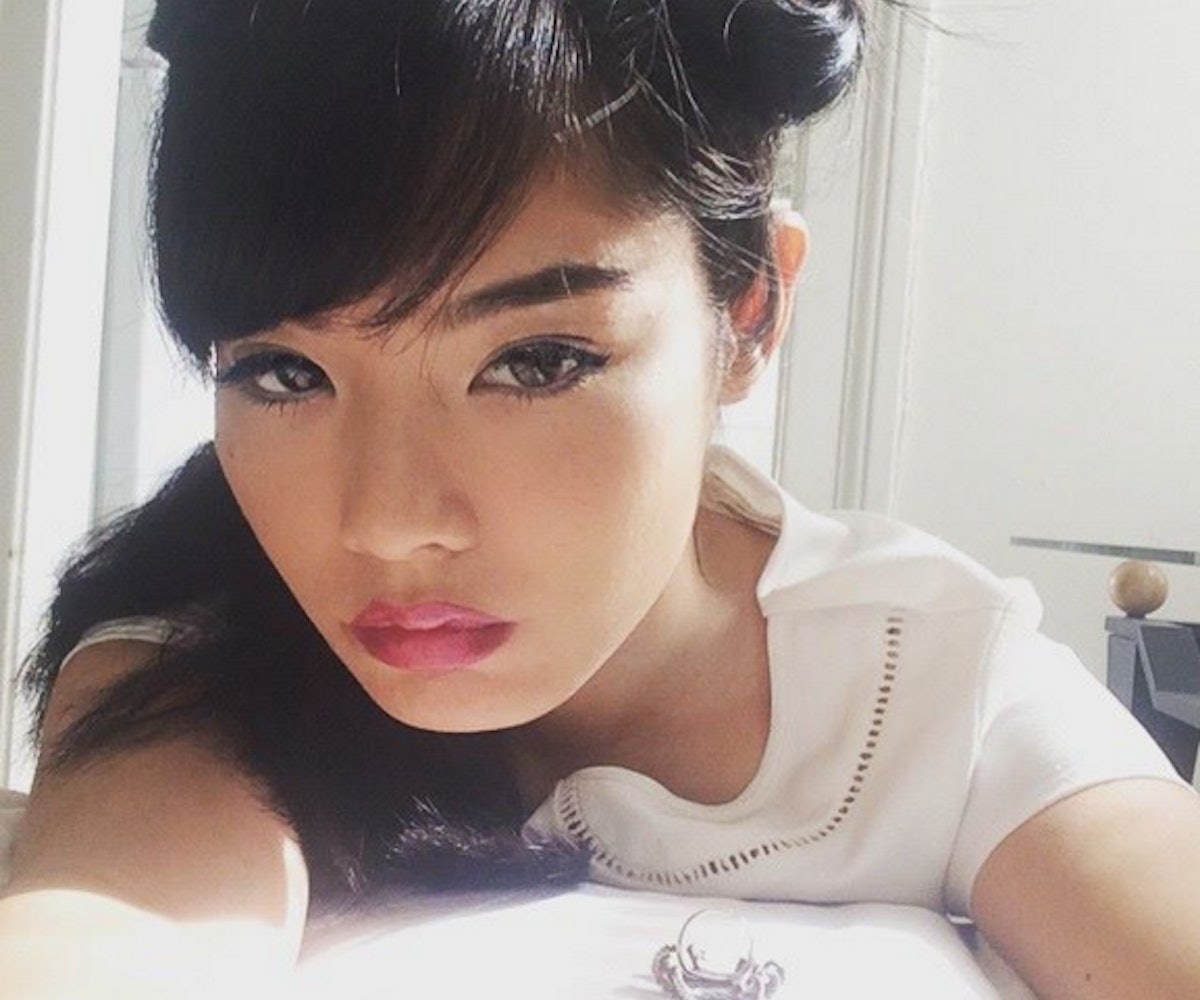 Mia Matsumiya is a professional violinist who spent years performing in the avant-garde band Kayo Dot. When Matsumiya started blogging between 2003 and 2010, she amassed an Internet following—but a portion of that following wound up sending her abusive, inappropriate, harassing messages. But now, with her new Instagram account

, Matsumiya is publicly posting the disgusting messages she chronicled over the course of 10 years.

The messages range from gross-yet-unsurprising (generally statements of sexual interest) to terrifying. The creepiest exchange, Matsuyima told BuzzFeed News, was with one man who repeatedly sent her sexually aggressive messages, and was eventually arrested for stalking another Asian woman. “When the police arrested him at the public library, he was found with a hard drive containing a bunch of pictures of me and hundreds of pages of stories he had written about stalking and raping me,” she said.

By starting her Instagram account, Matsumiya says that she has received support from other women who have also experienced online harassment, and she has posted submitted photos alongside her own. She has also received some apologies from men who had harassed her years, out of fear that she will post their message. While this Instagram account was made as a way for her to document her own experience with harassment, she says that the project is not just about her: “I sincerely want the attention to be focused on the messages, and not myself. I want these messages to demonstrate the crazy, awful, and unacceptable things women receive online," she said.

"I want to start a dialogue by sharing, commiserating, and discussing these messages," Matsumiya told Dazed. "I hope to make aware that this is the way some people—a lot of people—act behind their computers."