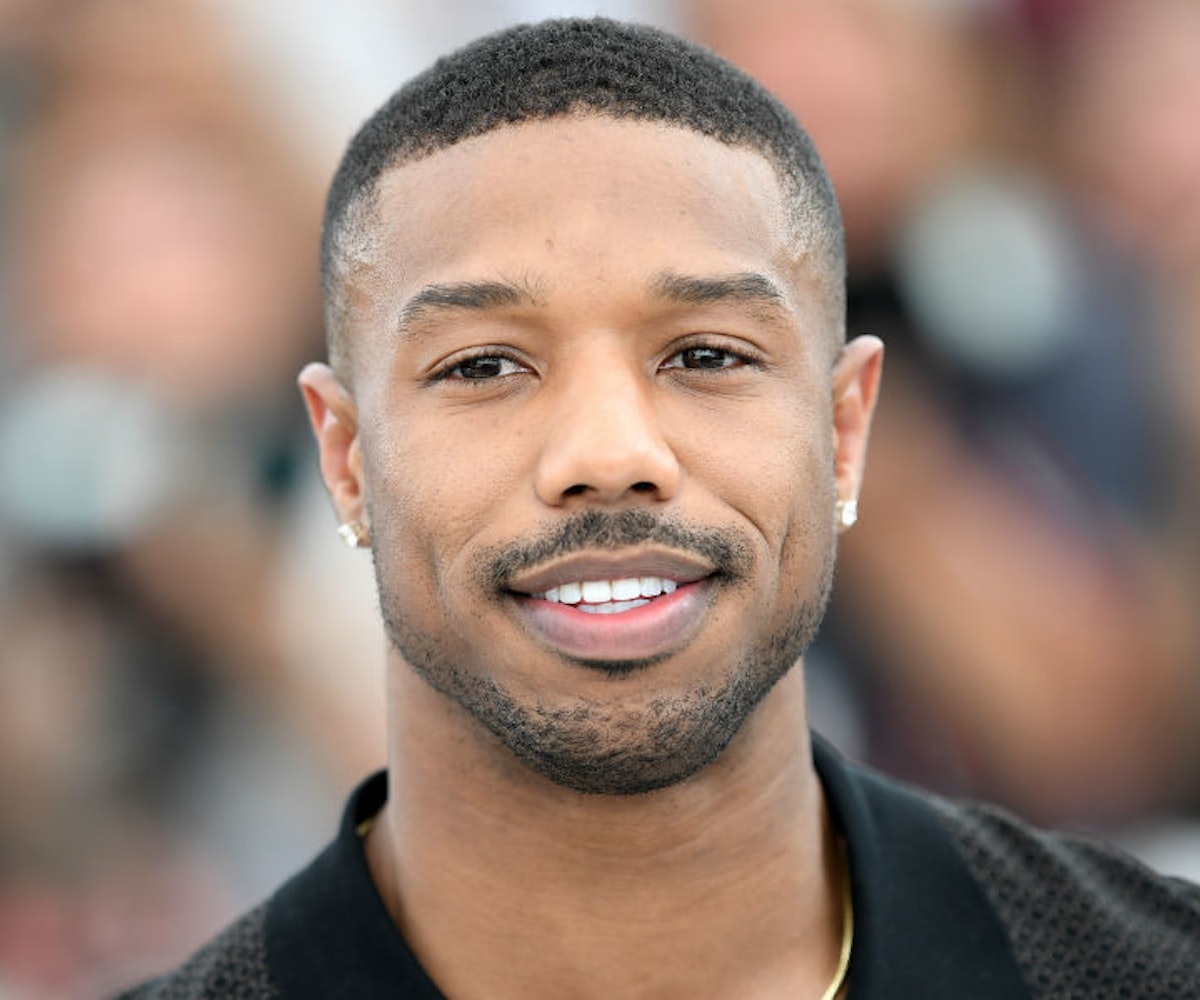 Michael B. Jordan, our bae lord and savior, has given us even more reason to praise him. In a conversation with Issa Rae for Variety (they’re both featured on the cover), Jordan opens up about purposefully seeking out roles written for white actors.

“Right around the time Fruitvale Station went down, I told my agents I didn’t want to go out for any roles written for African Americans,” Jordan said. “I didn’t want it. I wanted only white men. That’s it. That’s all I want to do. Me playing that role is going to make it what it is. I don’t want any pre-bias on the character.” He went on to state that he did it as a way to avoid being pigeonholed. He further explains that writers “write what they know, what their encounters of us would be. And that’s a slight bias.”

Jordan says his team encouraged him to go for the roles he wanted, one of which was Chronicle, the 2012 superhero film in which Jordan plays a teen who discovers he has telekinetic powers. In the script, the character was white and went by the name Steve Krasinsky, which was changed to Steve Montgomery once Jordan got the gig. “I wanted to go out for these roles because it was just playing people,” Jordan said. “It didn’t have to be like, ‘You’re playing the black guy in this.’ And everybody would be going out for the same role. Every young black actor from ages 17 to 40 going out for the same role. How do you reverse engineer that problem of pitted competition with each other and give more opportunities to eat and be successful?”