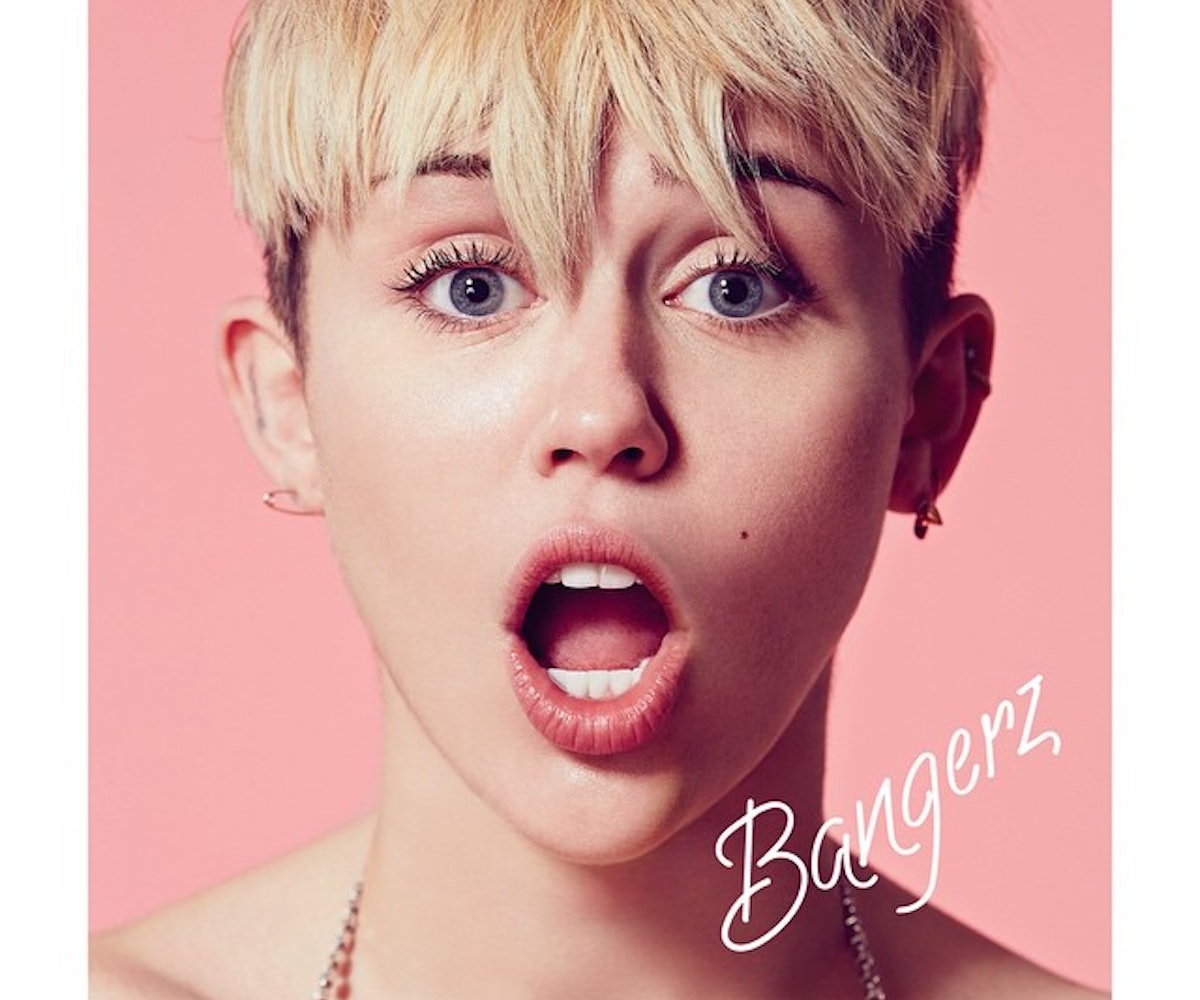 Miley Cyrus has been crushing it in every possible way, especially musically, where she seems to be undergoing some kind of a renaissance, focusing less on shock tactics and more on music itself. A few weeks after her stunning "50 Ways To Leave Your Lover" cover on SNL's 40th anniversary special, Cyrus is giving us a sneak peek of her new soulful track via Instagram. While the 14-second clip doesn't reveal much, the influence of Cyrus' collaborator, The Flaming Lips frontman Wayne Coyne, is obvious. Another IG video, posted to Coyne's account, shows the partly-mastered version: It's hazy and psychedelic—the kind of music made for late nights that bleed into early mornings. According to Coyne, this doesn't necessarily indicate that there's a new Cyrus album on the way (sigh).

"At the moment we just sort of work on things as they come up, so part of this seems like something we're working on with Miley, but we're also working on it as a production," he told Billboard. "We make it as a song and then she gets added to it, we add more to it, and then she gets added to it again. I almost think it might be the series of songs that are Miley Cyrus songs, Flaming Lips songs on her record, then there's the series of the same songs on our record. Ours sound like the Flaming Lips and hers sound like Miley Cyrus, but they're the same songs."