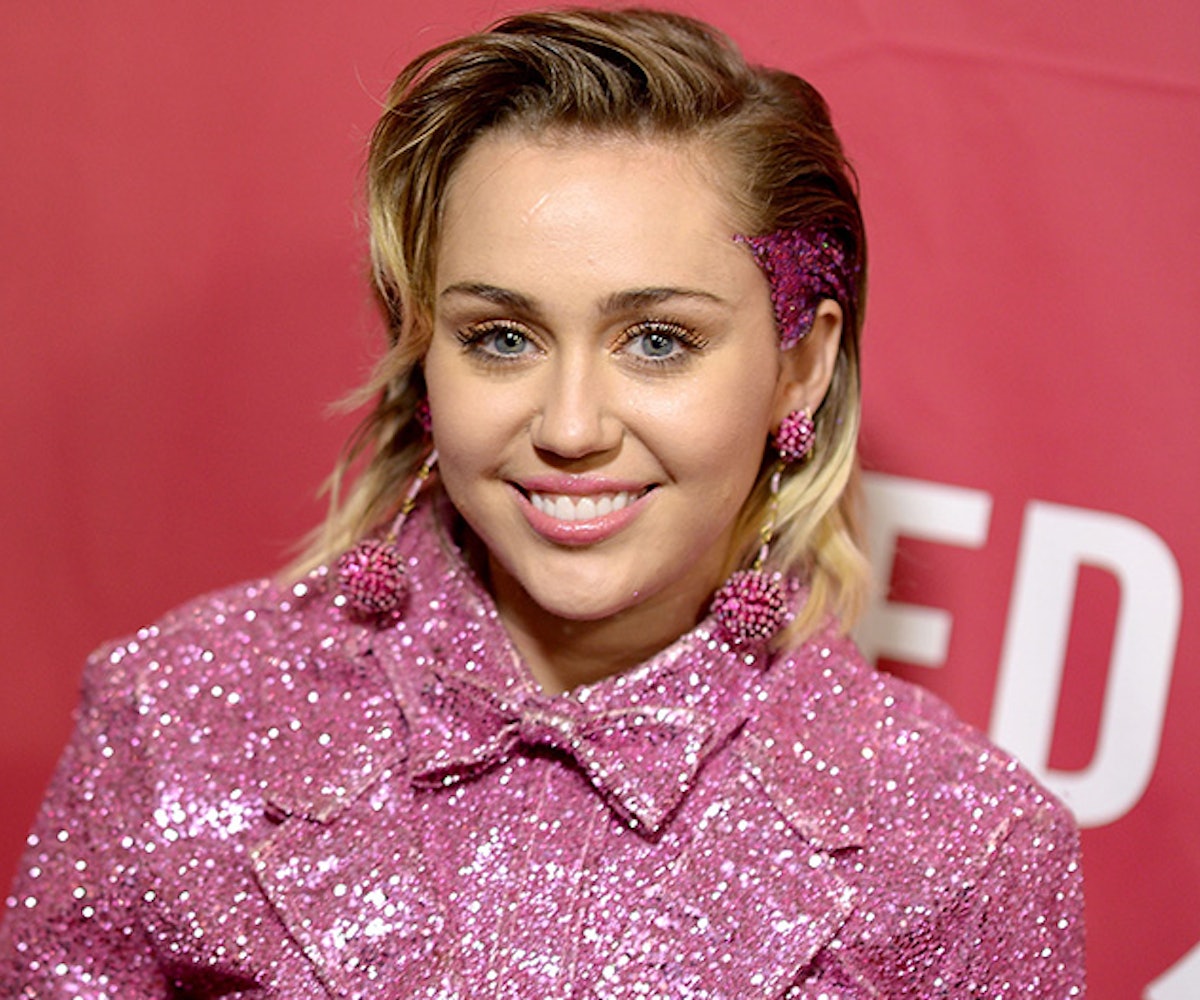 Photo by Dave Kotinsky/Getty Images for The ONE Campaign.

Miley Cyrus is coming back to television. Well, kind of. It has just been announced that the Dead Petz singer will be starring in Woody Allen’s new Amazon Prime series. Deadline reports that actor/writer Elaine May will also star.

The untitled project will be the controversial director’s first-ever television series. Last May, he revealed the experience thus far has yielded no “pleasurable moment since I undertook it.” Allen will also be starring in the series, which takes place in the 1960s—a time period Cyrus has been nostalgic for since the VMAs. The six half-hour episodes begin production in March. This will be Allen's first time working with Cyrus and his second with May. It's is a pairing no one could've seen coming, and as such, brace yourselves for the onslaught of think pieces to come.

NEXT UP
Culture
6 Shows To Binge Once You've Finished 'The White Lotus'
Culture
The Madonna Biopic Is Being Scrapped
Culture
Phoebe Dynevor Will Not Return for Bridgerton Season 3
Culture
Succession Season 4 Trailer Explodes With Family Drama
Style + Culture, delivered straight to your inbox.