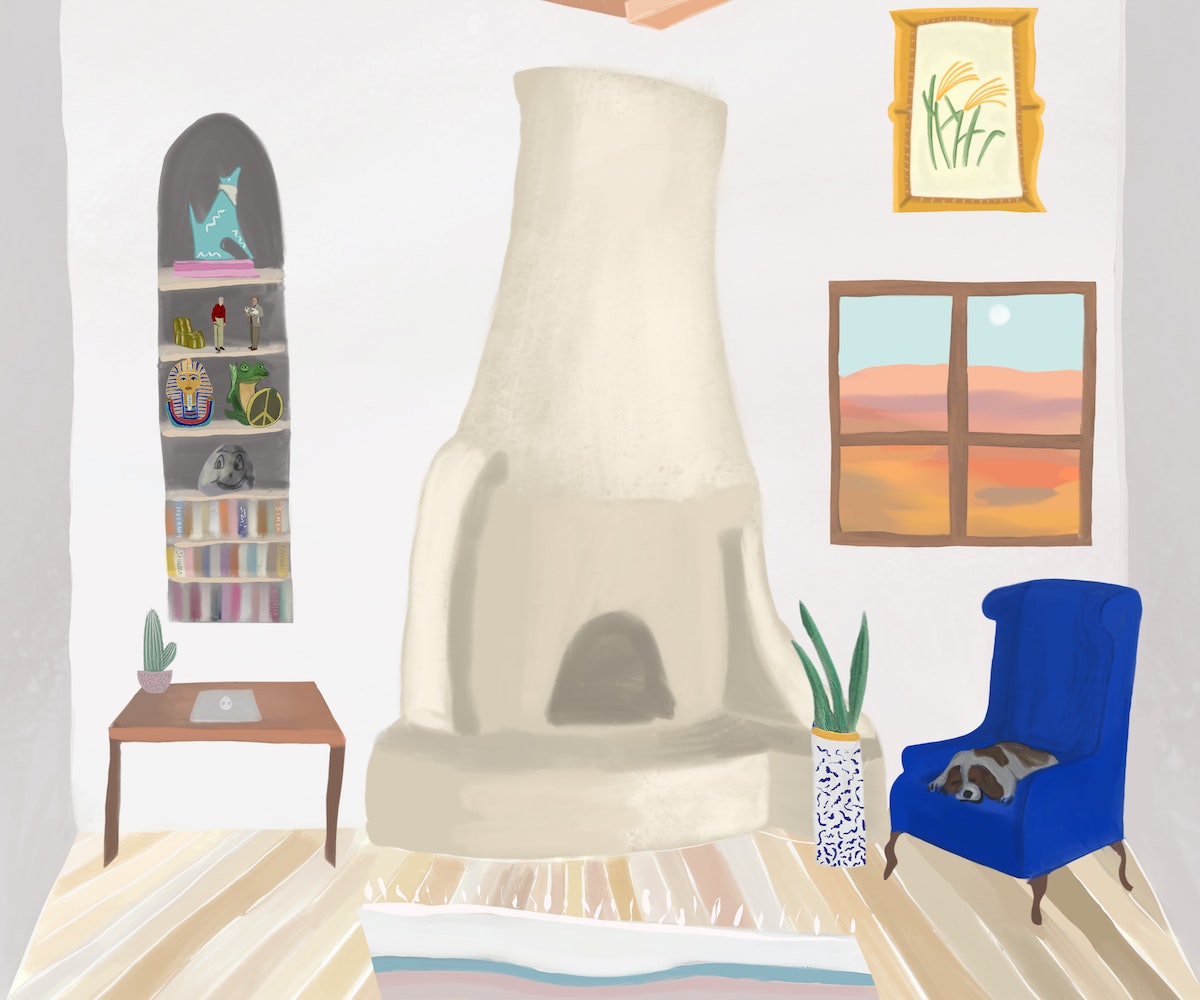 Even though it's only been two years, it feels like a lifetime has passed since Miniature Tigers collectively made some noise. Many of us have been listening to—or even grew up with—the band since they made their debut with Tell It To The Volcano back in 2008. After dropping Cruel Runnings—their most experimental pop album to date—the band took a break. Now that they have spent enough time apart, the four-piece has finally reassembled to put out its fifth full-length record, I Dreamt I Was A Cowboy.

In a way, it feels like this album came out of nowhere, spotted out on the horizon like a mirage in the distance of an endless desert. As always, the music is bursting with all that dreamy, synth-driven indie pop we've come to associate with Miniature Tigers over the years. Similar to frontman Charlie Brand's actual experience of couch surfing from one friend's place to the next, the listener effortlessly floats along through all 11 tracks.

Even though the album was birthed at the end of a relationship, you can feel a ray of positive energy shine through. There's light at the end of the tunnel, and the journey continues on the route to an alternate path. If your soul is in search of an Indian Summer, this album will at least take your mind there. (Whether or not your body and spirit choose to come along depends on you.)

Brand provided us with a track-by-track analysis of the album so we can make sense of all these free-flowing thoughts. Take it all in while you stream the album, below.

This song kind of started out about feeling insecure and having an irrational fear of losing someone. It was kind of a downer. I realized that as long as you always love someone as your friend, that love can’t be taken away. It's also just a love song.

"Crying in the Sunshine"

I was hiking through a canyon near my house in this beautiful place, but feeling like my life was collapsing in on itself. I wanted to be a better person or literally any other person than myself in that moment. I wanted the music to reflect my surroundings and the lyrics to reflect my state of mind.

I wrote and recorded this in my tiny apartment when I briefly moved to New York. It's really about being somewhere you don’t belong, knowing where you do belong but not being able to do anything about it.

I started writing the chorus of this song with my friend years ago and finally came back to it at the tail end of making this record. It took on a new life for me. It’s about being with someone every single day and then they aren’t there all of a sudden.

"I Dreamt I Was a Cowboy"

This song is kind of a bummer, but I was in a really good place emotionally while writing it. It’s a breakup song that felt necessary to the story of this album. I originally sang on it but didn’t feel like my voice sounded good or conveyed the emotion behind it. I had my girlfriend Mae sing over my voice to add texture, but it was glaringly obvious hers sounded so much better than mine. I deleted my vocal out of the track and the song was done.

"Wish It Was Now"

This is a simple love song about wishing you were waking up next to someone you loved, but being alone [instead].

Steinbeck vibes—a simple love song I wrote for my girlfriend when we first got together. This song really came together when my friend Spencer Cullum Jr. added pedal steel to it.

I became obsessed with Millie Small and started this with a sample of one of her songs. It’s really about asking yourself: What the fuck is wrong with me?

I wrote this when I was couch-surfing at a friend's place. I was swimming a lot and feeling very Zenned out. I would write a little and then go swim for a while. I wanted to write something that felt meditative.

"I Never Want Our Love to End"

This song almost didn’t make the album because I think insecurity is such a turn-off. I wrote this to sort of figure out some of my issues about feeling insecure. I might regret this being on the album someday.

This song is about going through life unconscious and unhappy to only then meet someone who wakes you up from all that.