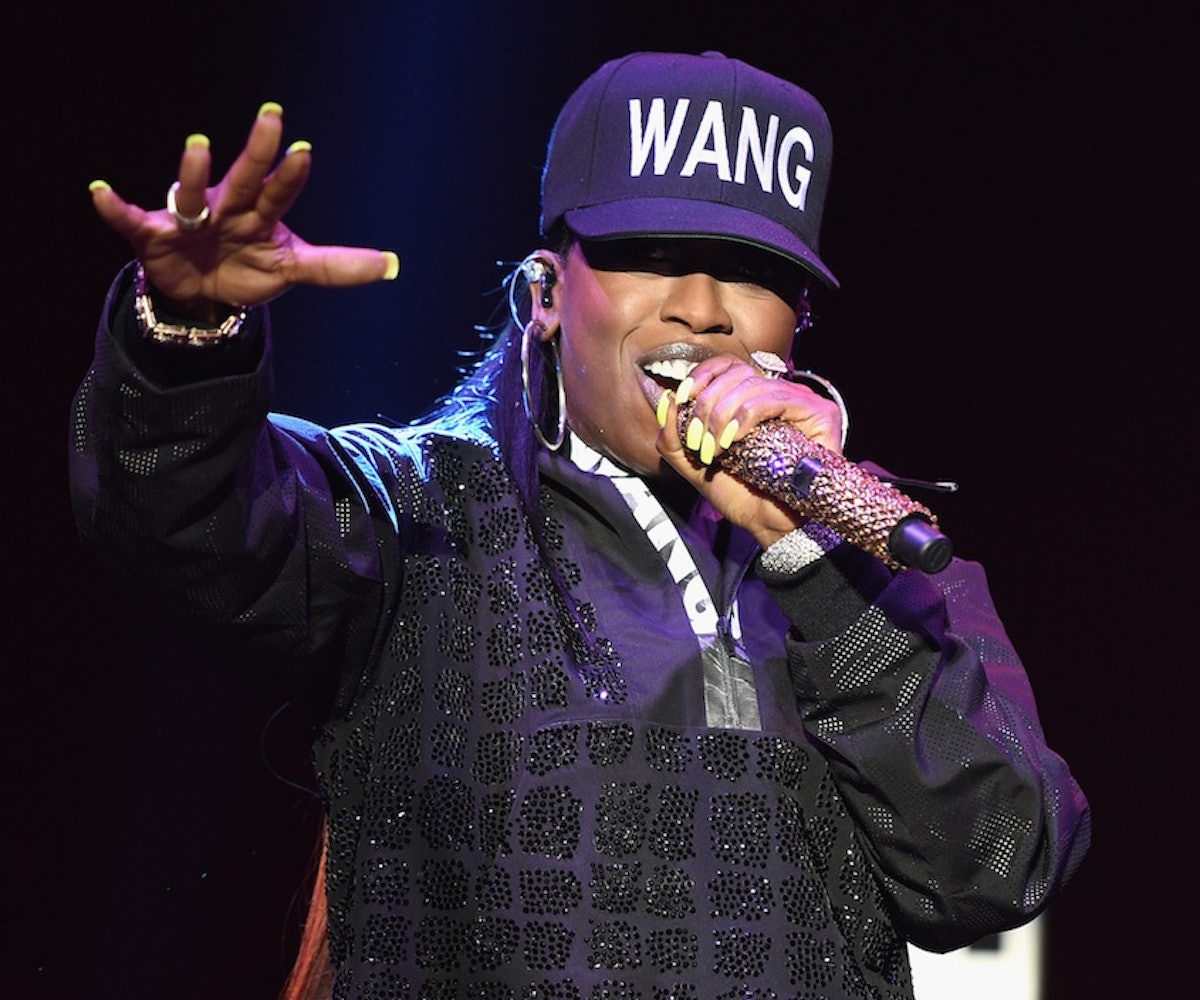 It was just a year ago when Missy Elliott made her legendary comeback alongside Katy Perry during last year's Super Bowl Halftime show. With that in mind, it's really no surprise that she just dropped a new track, called "Pep Rally," just in time for today's big game. The football-themed anthem definitely has us pumped, whether we be fans of the sport or not. There's no video for the track as of yet, but you've got to bet that she's got something epic in the works

Will Missy be making yet another Super Bowl appearance? Although nothing's been confirmed, we have a pretty good feeling we'll be hearing more of "Pep Rally" during today's game. Stay tuned for that.

Check out the new track below.