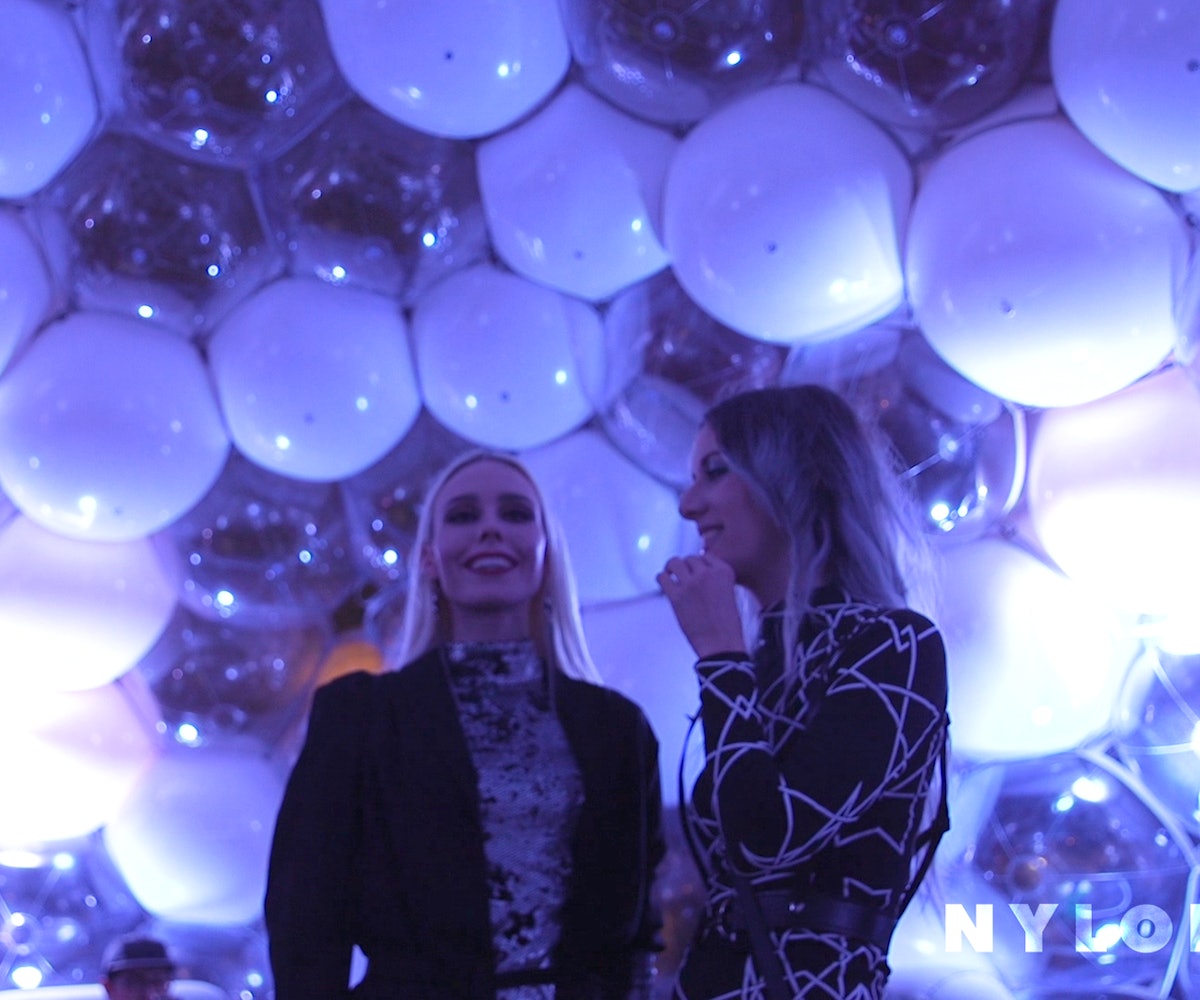 Houston is a city on the rise. Most of us know it on a first name basis, but rarely is it thought of as a music destination—despite the fact that it's Beyoncé's birthplace. That's all changing thanks to festivals like Day For Night, though, and musicians like MNYNMS (pronounced "many names"). Jessica Wahlquist and Lacey Youngblood are pushing the city's sound to new, blissfully electro-pop territory. Their Rite of Passage EP is filled with space-age throwbacks to soundtrack your next great escape into the nightlife. It shimmers, just like they do. Get caught up in their light in the video above.