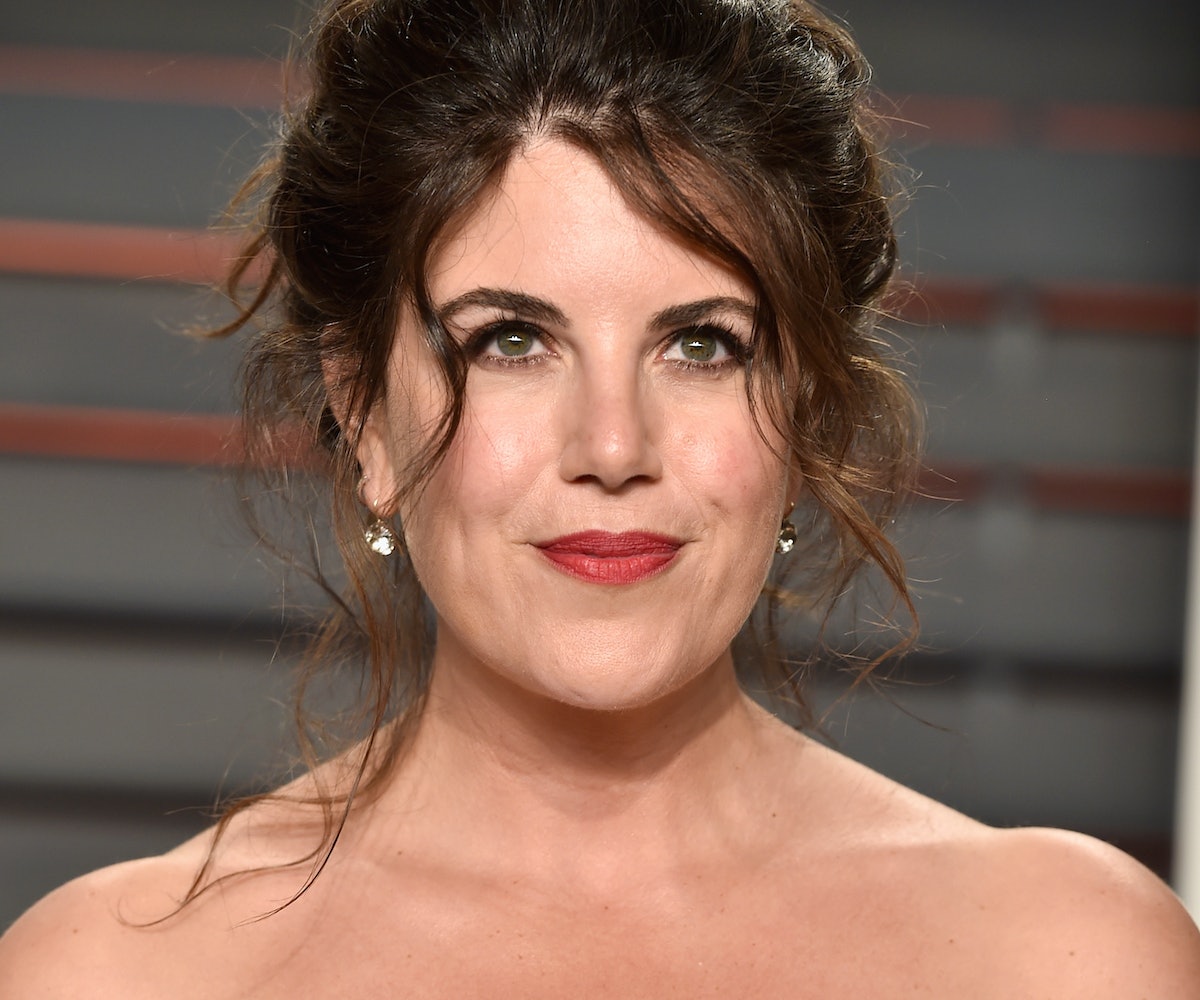 As if wanting to remind you of a time when presidential scandals involved affairs with interns and not possible collusion with foreign adversaries to influence our democratic elections, Amazon has purchased the script for Linda and Monica. In case the title of the screenplay (and the opener of this story) wasn’t a dead giveaway, the script chronicles the supposed friendship between Linda Tripp and Monica Lewinsky that played a huge factor in former President Bill Clinton’s perjury and subsequent impeachment. (While Clinton was in fact impeached, he was not removed from office. It’s confusing. Read about here.)

The screenplay, which Amazon will presumably turn into a feature film in their continuing bid for Hollywood supremacy, was written by Flint Wainess and made the Black List a few years ago. The Black List is an annual list of the best unproduced screenplays floating around Hollywood, which bodes well for the quality of this thing. You might remember—or, you totally might not—that Lewinsky met Tripp while the two worked at the Pentagon together. Lewinsky eventually landed that coveted internship at the White House, and as her affair with Clinton blossomed, she told Tripp everything. Tripp, unbeknownst to Lewinsky, was recording those conversations, which she eventually turned over to then-Independent Counsel Kenneth Starr, who, in turn, used them to prove Clinton had committed perjury.

The need for this story to be told on the big screen is debatable. Do we really need to revisit that once-salacious time in American politics? Those feel like halcyon days compared to what’s going on now. And on top of that, FX has a season of American Crime Story in the works that is devoted to the Lewinsky scandal. But who needs a dramatization of that when you can turn on CNN and watch an American crime story taking place in the White House every day of the week?