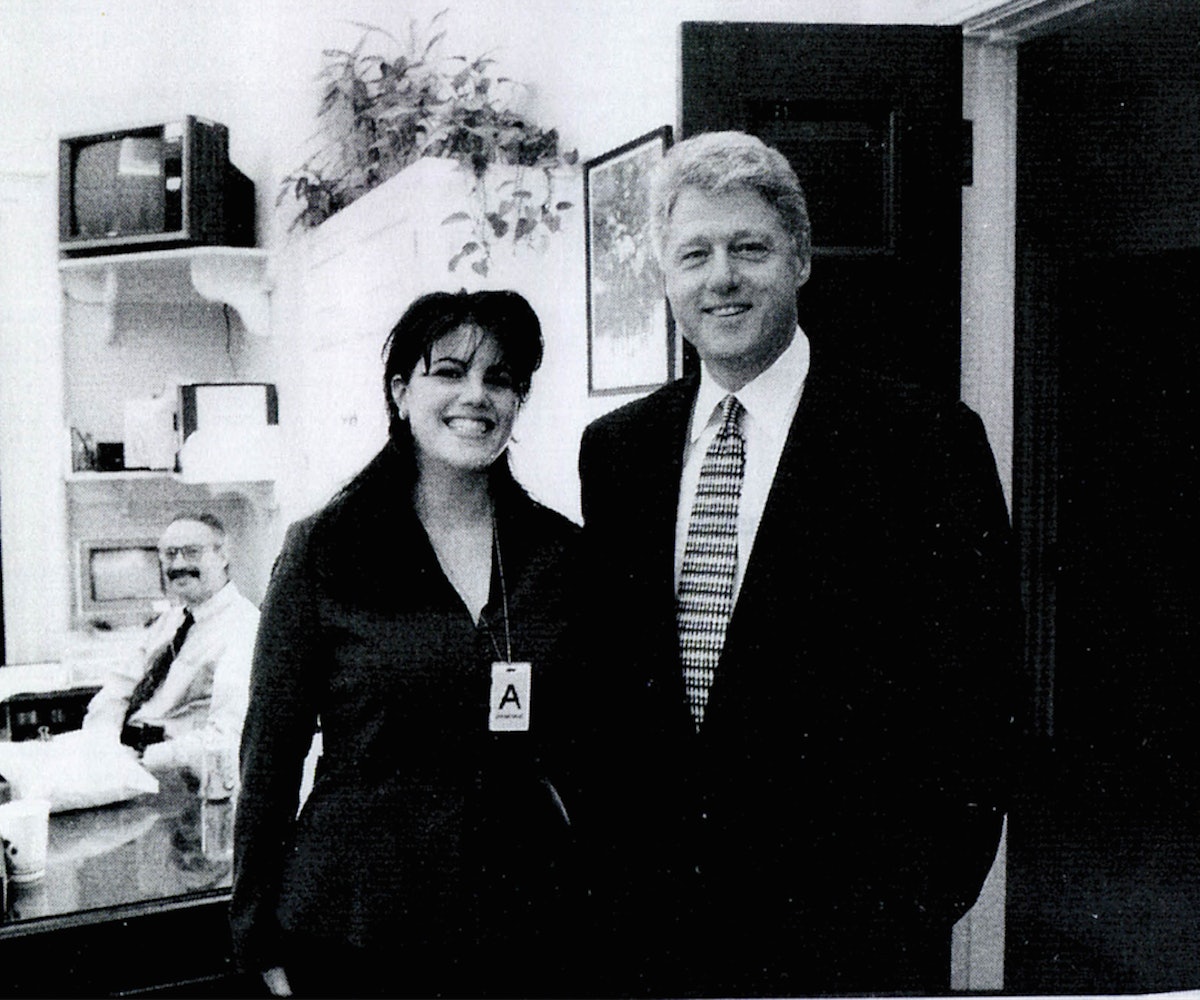 In terms of ‘90s celebrity-driven scandals, there was O.J. Simpson, and then there was Monica Lewinsky. It makes perfect sense then that following the blinding success of American Crime Story: The People vs O.J. Simpson, series co-creator Ryan Murphy is planning to serialize the events that nearly brought down the Clinton presidency. Murphy has optioned the rights to Jeffrey Toobin’s 2000 book, A Vast Conspiracy: The Real Sex Scandal That Nearly Brought Down a President, which takes its title from Hillary Clinton’s claim that the scandal was a “vast right-wing conspiracy.” (It’s worth noting that Toobin also wroteThe Run of His Life, which was the basis for The People vs O.J. Simpson.)

According to The Hollywood Reporter, Murphy and his team have already met with actresses about the crucial role of Lewinsky as well as Linda Tripp, who recorded conversations in which Lewinsky, then an intern at the White House, spoke openly about her affair with President Bill Clinton. The scandal, in which Bill Clinton famously told the world that he “did not have sexual relations with that woman,” led to impeachment hearings that he ultimately survived, but that, as we saw in the recent election, still resonate today.

That Murphy and his team are this far in the process is a little surprising, given that seasons two and three of American Crime Story—about Hurrican Katrina and the murder of Gianni Versace—are simultaneously in the works.

NEXT UP
Culture
An Exhaustive Breakdown Of The Balenciaga Controversy
Life
NYLON Daily Newsletter: November 29, 2922
Culture
Not One, But Two BTS Documentaries Are Coming
Fashion
Reformation & Canada Goose Team Up To Warm You Up