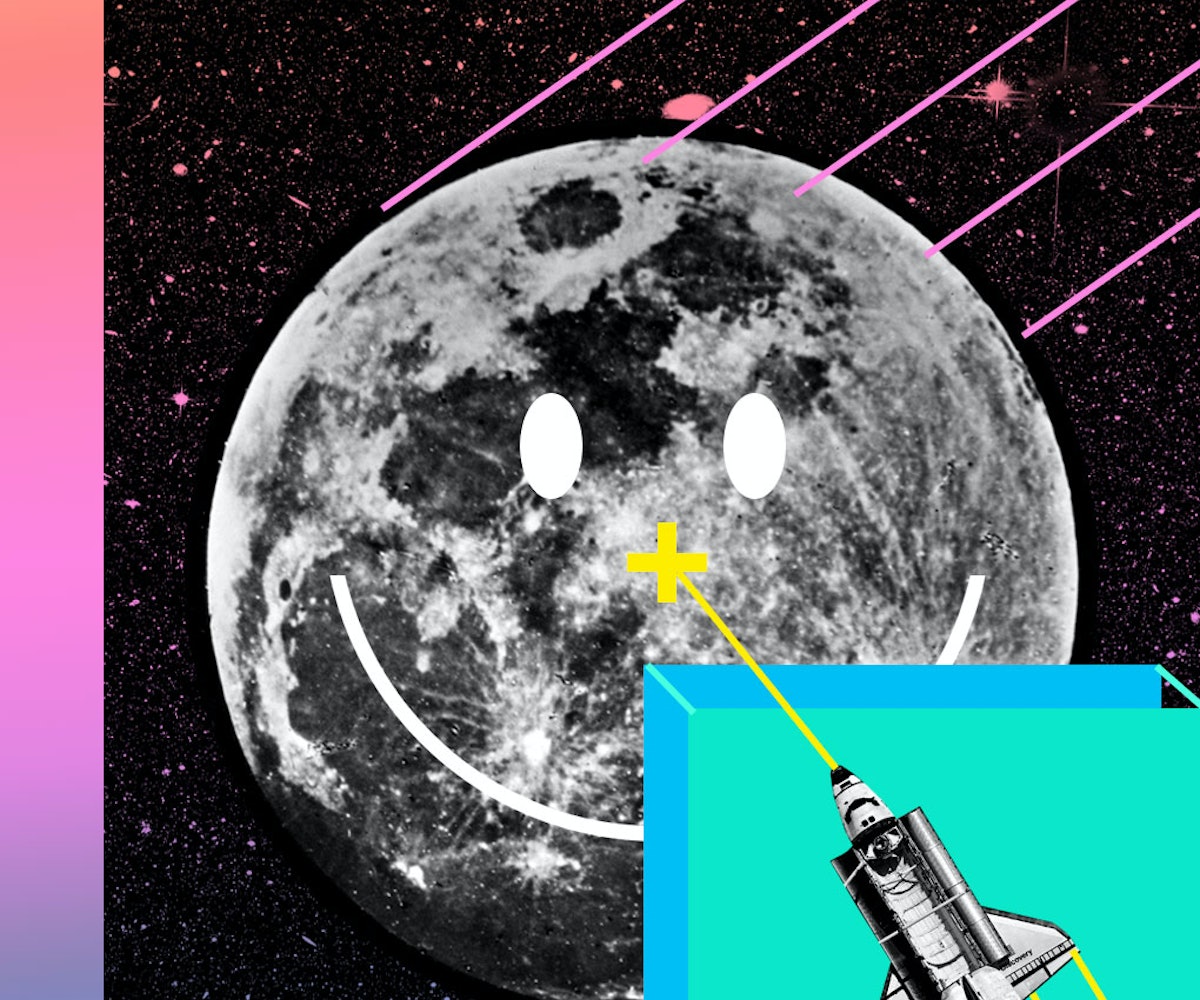 Did you ever dream of being an astronaut as a kid, hoping one day to land on the moon? While maybe a few of you did go on to become astronauts, the majority of us have pursued other careers. Still, I doubt any of us amateur stargazers fully gave up the dream of one day traveling in outer space and walking on the moon.

Well, that dream is now a real possibility.

Moon Express is a privately funded commercial space organization that is the first to receive permission from the U.S. government to travel beyond earth’s orbit and land on the moon. The first initial trip will occur during the second half of 2017, and will be a robotic mission to test all of the software and hardware. Co-founder and chairman, Naveen Jain, hopes to explore the resources available on the moon at this time, with the goal of eventually helping people live in space. “Someday, if an asteroid hits us, we have no plan B. If you don’t believe me, ask any dinosaur,” Jain says. “The point is that even if you want to go to Mars and live on Mars, the best way to live on Mars is to learn how to live on the moon, away from planet earth. To some extent, it has lower gravity [than Mars], it has higher radiation, there’s a big difference in temperature. If you’re going to be stuck, you’d rather be a Lunatic than a Martian.”

Jain also hopes to be able to start bringing moon rocks back to earth, which would then launch (no pun intended) an entirely new sector of the jewelry industry. While diamonds may be the symbol of commitment right now, he stresses that the moon has been a symbol of love for centuries, saying that moon rock jewelry will soon become even more meaningful than the diamond—maybe even a new contender for the most-coveted engagement ring.

Jain expects that in time—within ten years, in fact—moon travel will become part of the norm. He hopes that cost per person to travel on Moon Express will come down to $7,000. While that may seem pretty steep, compared to modern-day travel costs, it’s actually pretty reasonable considering the destination.

What this all comes down to is not the possibility of many scientific advances, a whole new market in the jewelry industry, or the chance to one day have your honeymoon on the moon—it’s about pursuing your dreams and never giving up.

“This is a story about achieving things most people can’t even dream about,” says Jain. He adds:

He concludes, “It’s about dreaming so big that people think you’re crazy and never being afraid to fail. When you tell someone what you’re doing, and they don’t tell you, ‘You’re damn crazy,’ you’re not thinking big enough. Think even bigger!”