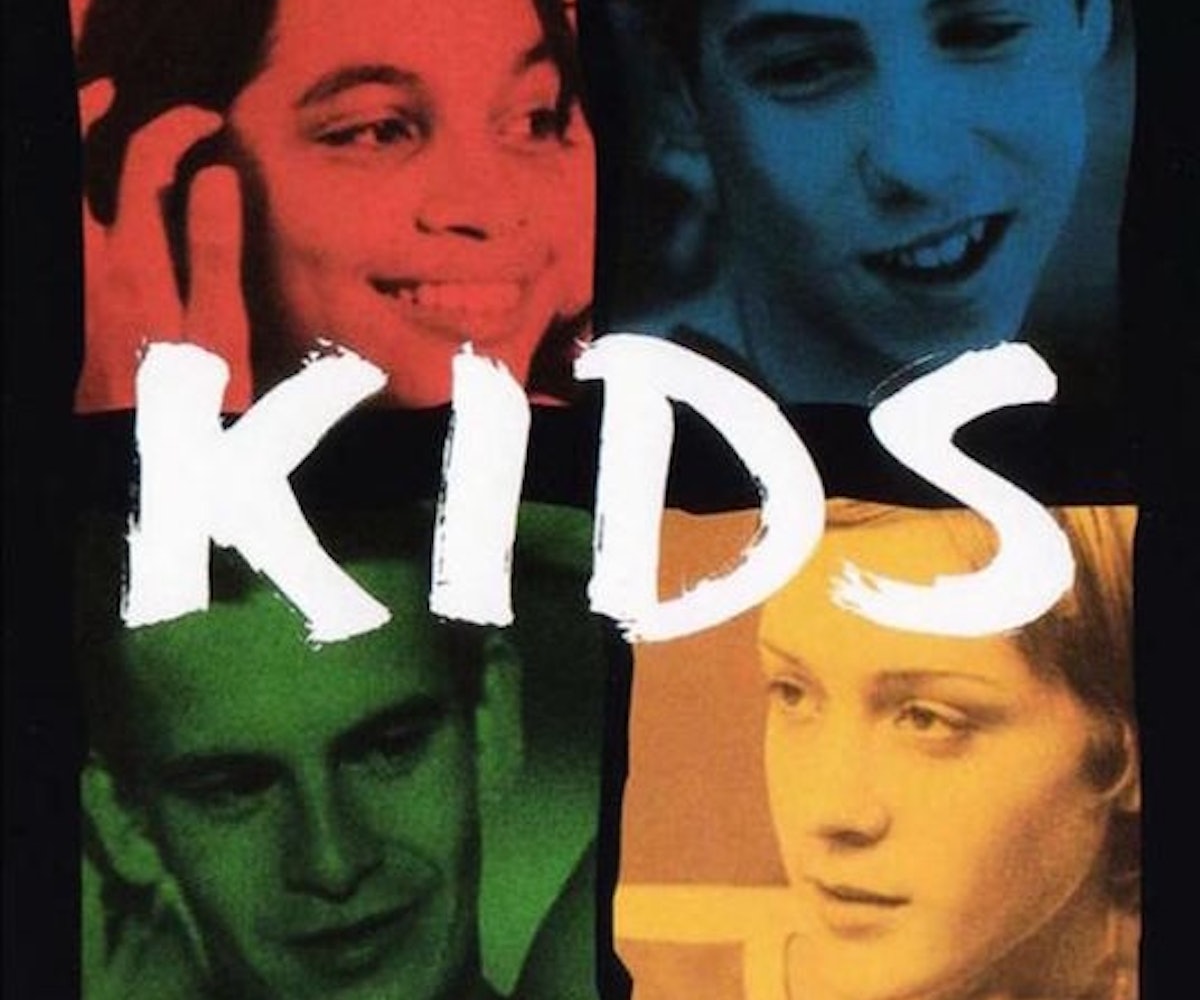 No matter how you put it, everybody loves a good sex scene. But, in case you haven't noticed, movie sex is different from sex IRL. Hollywood has a habit of making sex look polished, glamorous, sensual, and romantic—a carefully choreographed dance between two genetically gifted actors who probably just met at a table read the day before. In reality, sex can be awkward, stiff, bumbling, and artless. Films that operate outside of mainstream Hollywood look to subvert the very idea of movie sex by depicting the darkest corners of the human psyche, and how it manifests itself inside the bedroom (or out of it, depending on your thing.) They depict sex the way it sometimes is: cold, ugly, and loveless, and have no problem ruffling the establishment's sexy feathers along the way. Below, six of the most controversial movie sex scenes ever.

The Gist: What happens when a man (James Spader) indulges in his most macabre fetishes (which may or may not include car accidents)? David Cronenberg is one of the few directors bold enough to find out.

The Scene: James Spader's character becomes so aroused by scenes of extreme violence, that he eventually has coitus with a woman's vagina-like open leg wound. We're sorry you had to read that.

The Aftermath: Crash was banned outright in certain parts of the U.K., with the Daily Mail critic Christopher Tookey writing that it “is the point at which even a liberal society should draw the line.” Meanwhile, it was released with an NC-17 rating stateside under the tagline "The most controversial movie in years." The film continues to age well, as attitudes towards fetishistic depictions of sex soften, with Martin Scorsese calling it one of the best films of the '90s.

The Gist: Art house misfit Vincent Gallo does his best impression of a retro European psychodrama in this hypnotic road trip movie about a woozy motorcycle racer who travels cross-country in search of his long lost love.

The Scene: As the film comes to a close, Chloe Sevigny's character performs unsimulated oral sex on Gallo's laconic wanderer, all the way to completion. To this day, it remains one of the most graphic and explicit sex scenes in the history of modern cinema.

The Aftermath: After a hostile reception at Cannes, where critic Roger Ebert called it the worst movie to ever play at the festival, Sevigny went on the offensive, likening The Brown Bunny to a Warhol film that belongs in a museum. But the damage had been done. Talent agency William Morris dropped Sevigny as a client, and some argue that her career still hasn't fully recovered. Even Sevigny appears to have some regrets about the scene, telling Playboy in 2011 that she'll probably have to go to therapy one day. "The film is tragic and beautiful, and I'm proud of it and my performance," she said. "I'm sad that people think one way of the movie, but what can you do? I've done many explicit sex scenes, but I'm not that interested in doing anymore. I'm more self-aware now and wouldn't be able to be as free, so why even do it?"

The Gist: Christian Bale stars as Patrick Bateman, a trader by day, and serial killer by night, in this ruthless satire of '80s era of greed and excess.

The Scene: Two prostitutes, a video camera, and Christian Bale explaining why Phil Collins is the greatest recording artist ever. Needless to say, this doesn't end well.

The Aftermath: The film was released in a post-Columbine climate during which films that depicted extreme violence were taken to task by moral watchdogs in a way that just doesn't happen anymore. American Psycho might even be considered tame by today's standards, but thanks to the controversy generated by the Bret Easton Ellis novel on which the film was based, the filmmakers were threatened with lawsuits before it was even released, while the News of the World deemed it "The most disgusting film of the year."

The Gist: Cinema's enfant terrible Lars von Trier paints a bruising, visceral, and surprisingly funny portrait of a sex addict (Charlotte Gainsbourg), as she recounts the X-rated escapades that formed her.

The Scene: Gainsbourg's self-professed Nympho Joe feels so much sympathy for an admitted pedophile, that she’s compelled to reward him with oral sex. Yes, it's just as weird as it sounds.

The Gist: A gritty, fly-on-the-wall look at a day in the life of a group of New York City teenagers as they grapple with sex, drugs, and skateboards.

The Scene: The film's opening scene was a squirm-inducing depiction of protagonist Telly deflowering an underage virgin while unknowingly giving her HIV. The unflinching, quasi-verite way in which it was shot was jarring, and set the tone for the intensely visceral experience that lay ahead.

The Aftermath: When Kids was released in 1995, it was accused of being pornographic and exploitative, for the gratuitous way it depicted casual sex between underage teenagers (star Rosario Dawson was only in eighth grade at the time). Rita Kempley of the Washington Post called it child pornography "disguised as cautionary documentary." Harvey Weinstein meanwhile, whose then company Miramax was owned by Disney, had to found an entirely new production company just to distribute the film, especially after it was slapped with an NC-17 rating.

The Gist: A feverish, decade-spanning, same-sex love story between a blue-collar French teenager (Adele Exarchopoulos), and the enchanting older art student (Léa Seydoux) who first opens, and then shatters her world.

The Scene: The film is loaded with long, drawn-out, hyperrealistic sex scenes between the two female leads, which some accused director Abdellatif Kechiche of shooting gratuitously. Despite various claims that the scenes were unsimulated, Seydoux revealed that the actresses used prosthetic molds of their vaginas to make the sex look as realistic as possible. Mission accomplished.

The Aftermath: When the Steven Spielberg-led Cannes jury did the unprecedented by awarding the Palme d'Or to not just Kechiche, but to his two actresses as well, the three were all smiles. But that goodwill didn't last as Exarchopoulos and Seydoux began leaking stories to the press about their director's grueling methods, which Seydoux claimed made her feel like a "prostitute." Some critics were also harsh on the director, including the New York Times' Manohla Dargis, who claimed that the sex scenes in the film felt "far more about Mr. Kechiche's desires than anything else."

NEXT UP
Life
Paul Mescal Is A Single Dad In Emotional Aftersun Trailer
Life
A Studio Ghibli-Inspired Cookbook Is Coming To A Kitchen Near You
Life
Julia Fox Calls Ye “The Most Lit Rebound Ever”
Life
Unfortunately, An Amber Heard & Johnny Depp Trial Movie Is Coming